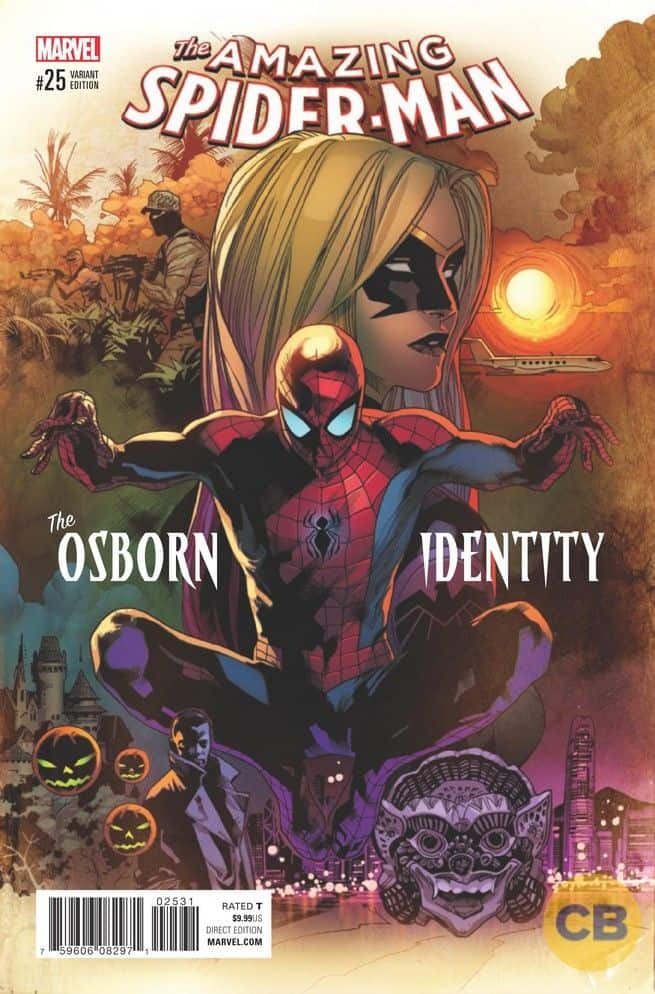 The below spoilers started circling the internet on Monday. So, if you don’t want a key part of Amazing Spider-Man #25 (other spoilers and teasers here), related to the Secret Empire, go no further. If you are ok with spoilers, dive right in.

At the end of the Clone Conspiracy a disintegration Doctor Octopus clone made off with Ben Reilly’s stable proto-clone presumably based on Peter Parker’s DNA. Well we know now what Doctor Octopus is doing with his new stable clone body during Secret Empire as of Amazing Spider-man #29.

Is he friend or foe? Villain or Hydra mole?