We’ve combed through multiple sources to pull together the Top 10 details that have slipped out and been revealed about Dark Nights: Metal, the first big event in the DC Rebirth era by writer Scott Snyder and artist Greg Capullo. It is story that Snyder has seeded since the beginning of his New 52 Batman comics run with Capullo. Beyond the official meaty newsy details DC Comics released with the art at the beginning and end of this piece, we also know the below Top 10 things too! 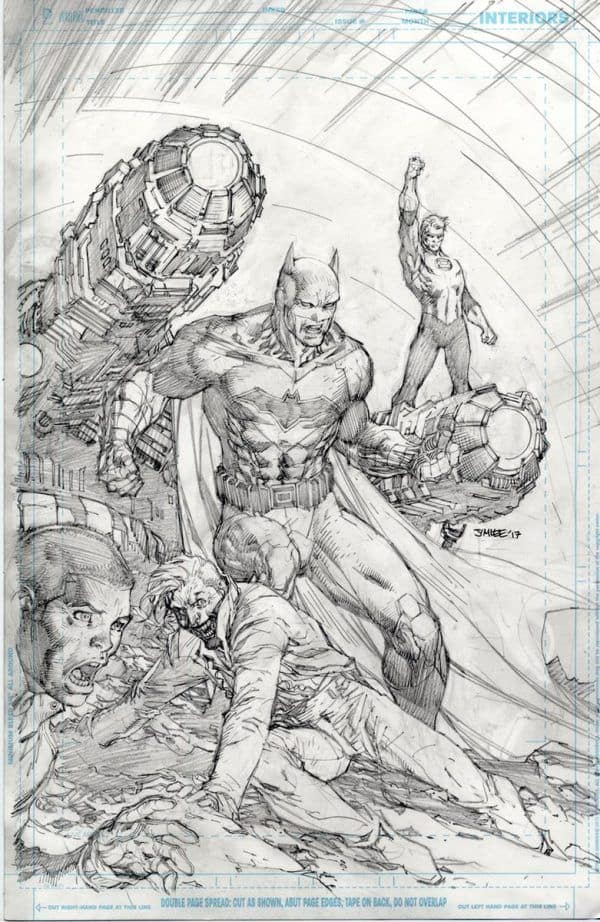 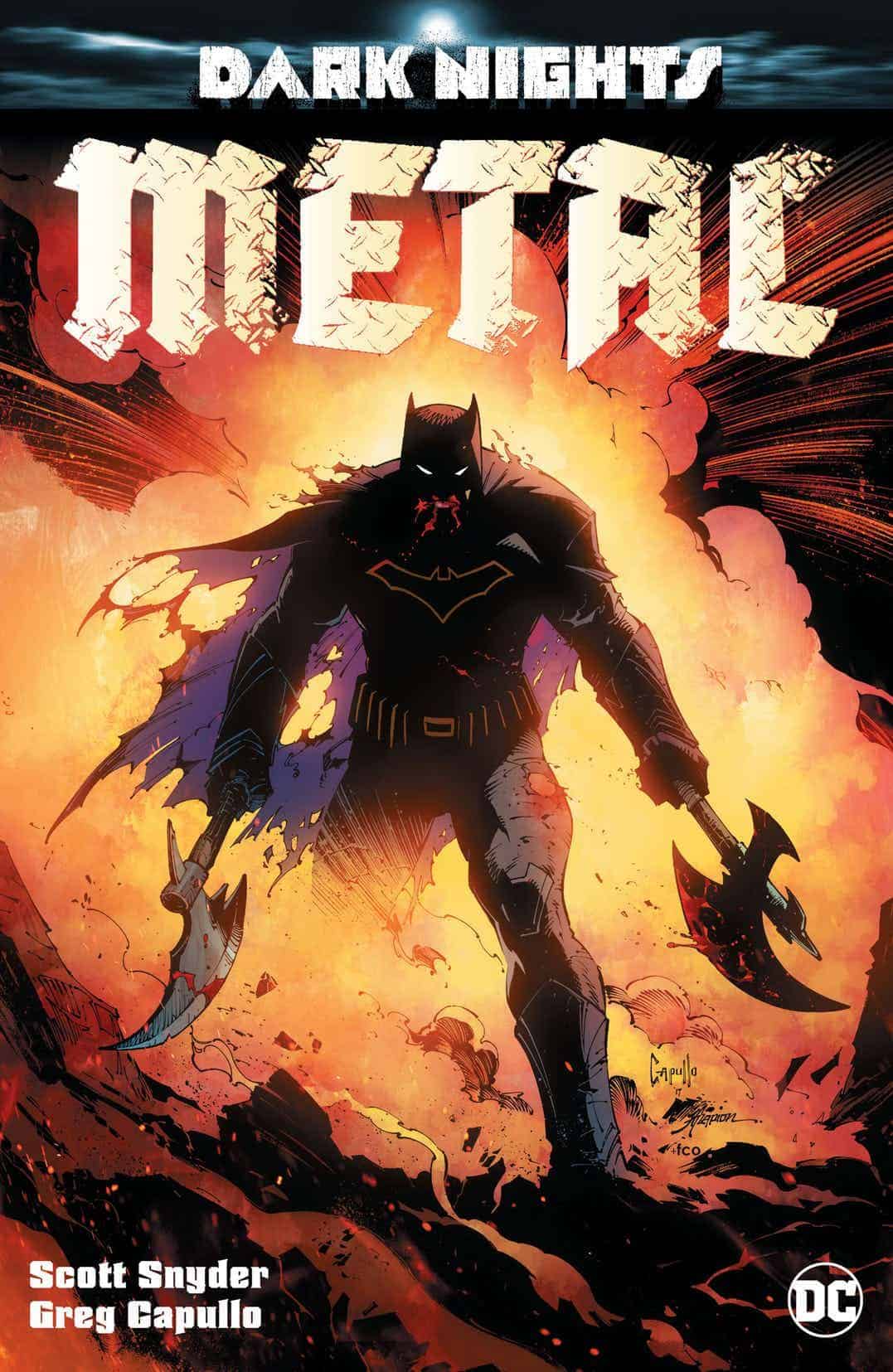 What do you think? What else have you learned? Are you intrigued?