During Fan Expo 2017 fans were eagerly anticipating all things Star Wars including the final Season of the Star Wars Rebels cartoon.

So here is that news. 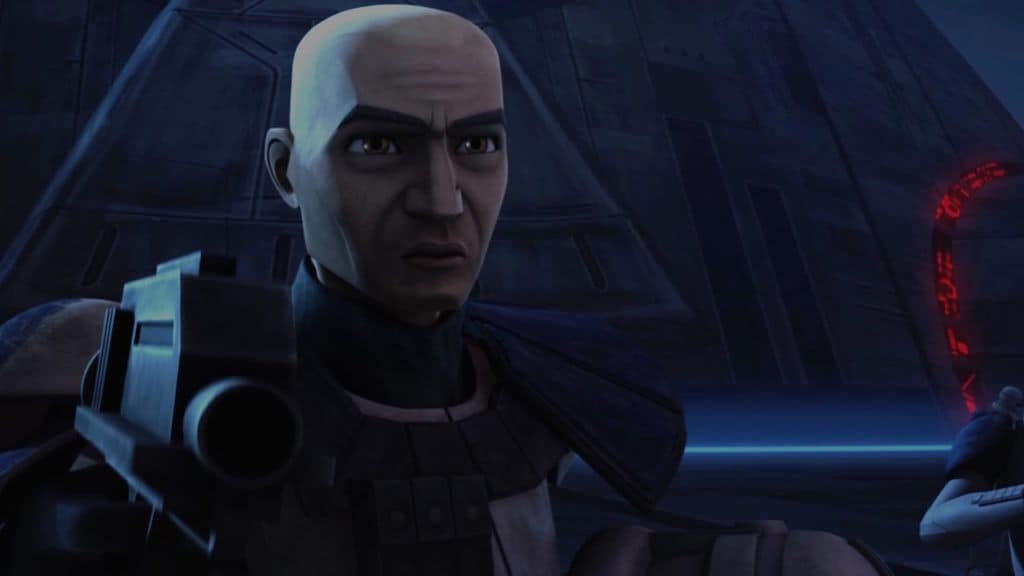 This is Captain Rex from Star Wars: Rebels cartoon in previous seasons. 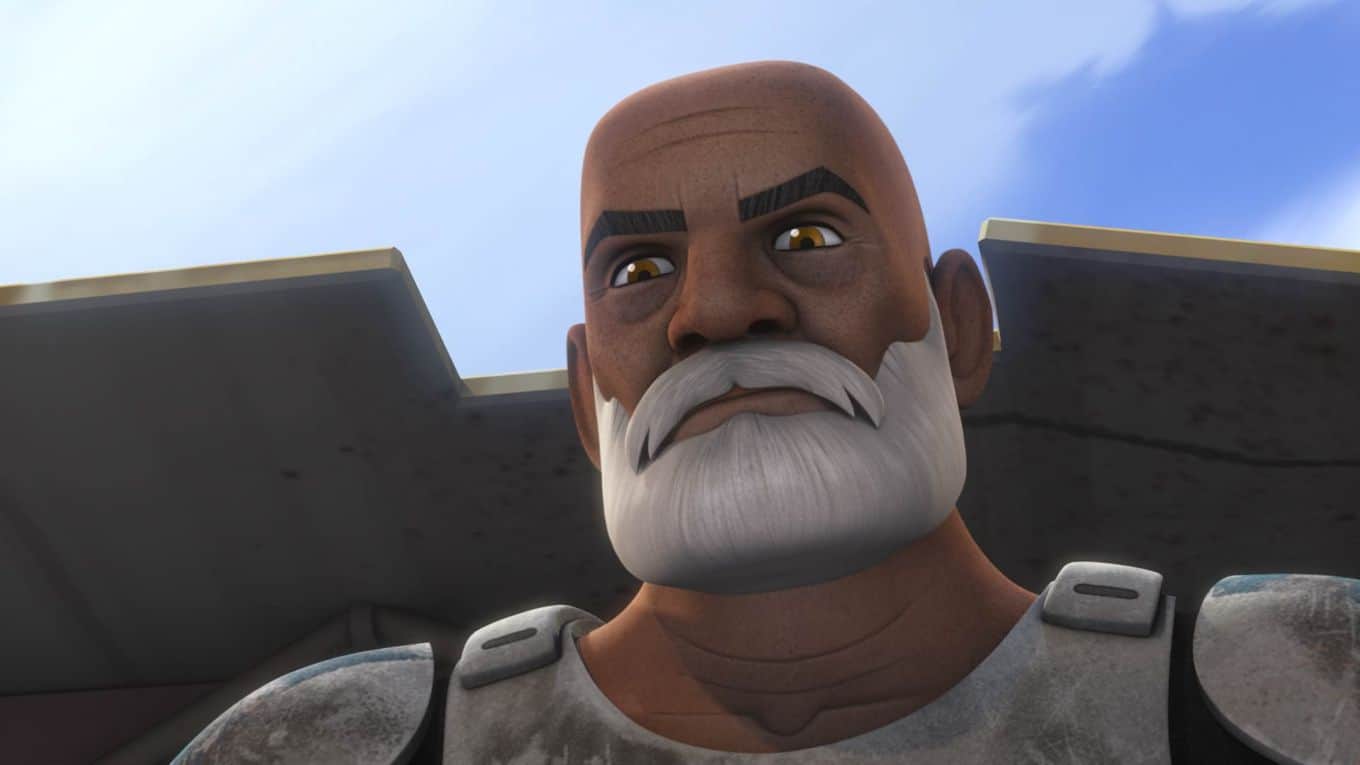 This is the leaked concept art for Captain Rex in Season 4 the final season of the Star Wars: Rebels cartoon.

Here is a look at the grizzled old veteran at the Battle of Endor in Star Wars: Return of the Jedi.

Looks like Captain Rex is the grizzled old veteran from Star Wars Episode VI: Return of the Jedi.