As a result of a mistake by Diamond Comics Distributor the December 2017 comics previews were available online for every company for a period of time before it was noticed as reported on by Newsarama. As a result, prior to Marvel’s official announcement, it appears that Bleeding Cool has mined this and is reporting on something called the Phoenix Resurrection: The Return of (Adult) Jean Grey.

CBR gets in on the action and confirms that this is a five (5) issue mini-series.

The official solicitation and all three (3) covers have since press time been released by Marvel here.

It is noted that this will be number one (#1) issue of Phoenix Resurrection: The Return of (Adult) Jean Grey, but the teaser art doesn’t include that, but has the X-Men Gold team on it and noting this is Part 1 not a #1.

So separate Marvel Legacy mini-series or upcoming arc by X-Men Gold? We’ll find out soon. However, Marvel will allegedly charge you $4.99 for it.

We had thought she was coming back, as was the Young Man Logan version of Wolverine due the teaser art for Marvel Legacy #1 (spoilers here). 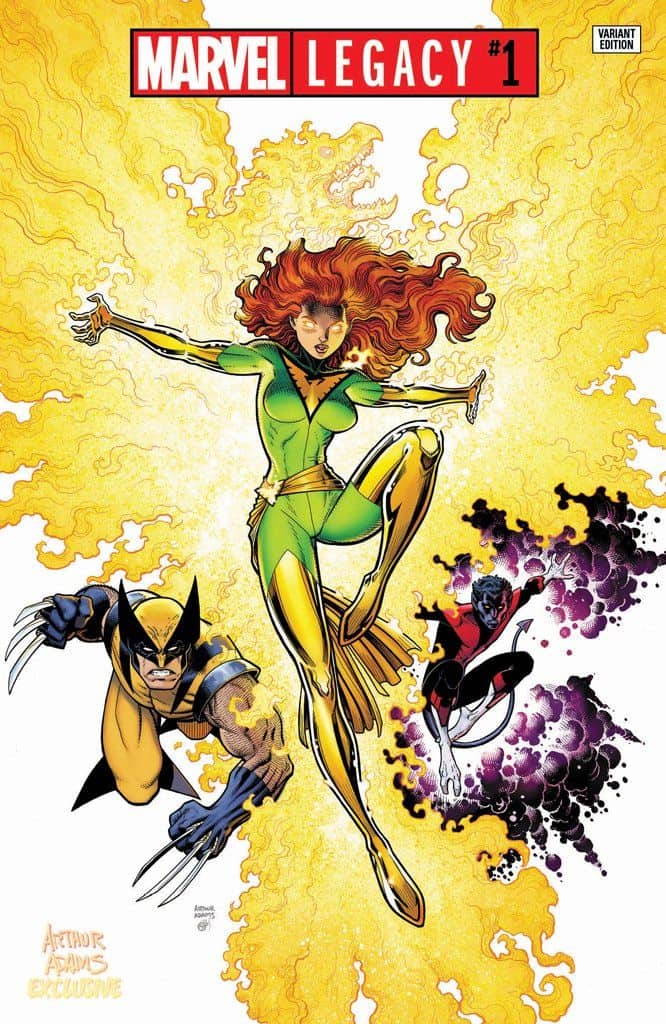 It is likely that the Generations one-shot (spoilers here) directly leads to the Phoenix’s return. 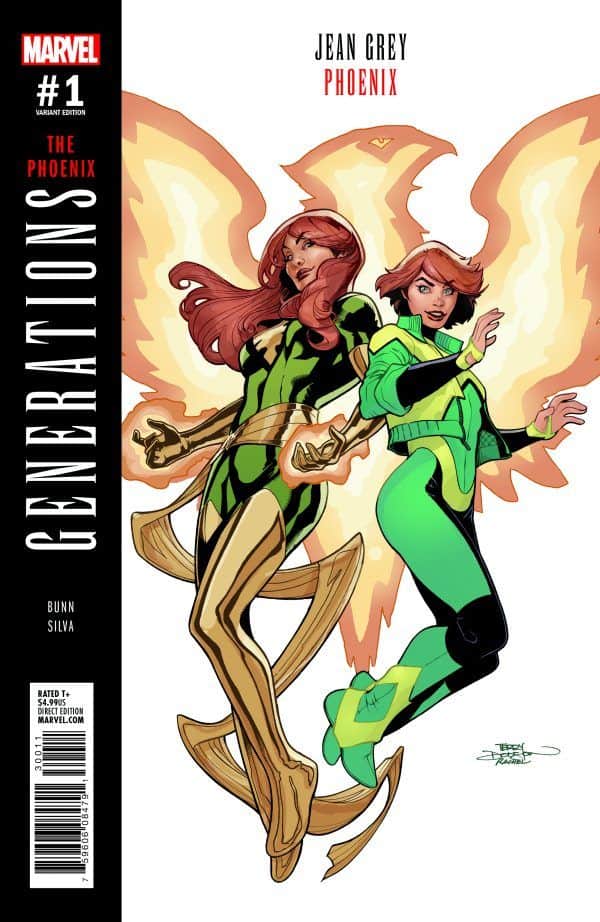 I imagine, older Jean Grey read young Jean Grey’s mind or somesuch and somehow prevented her own death or even the whole Dark Phoenix saga, but time will tell. 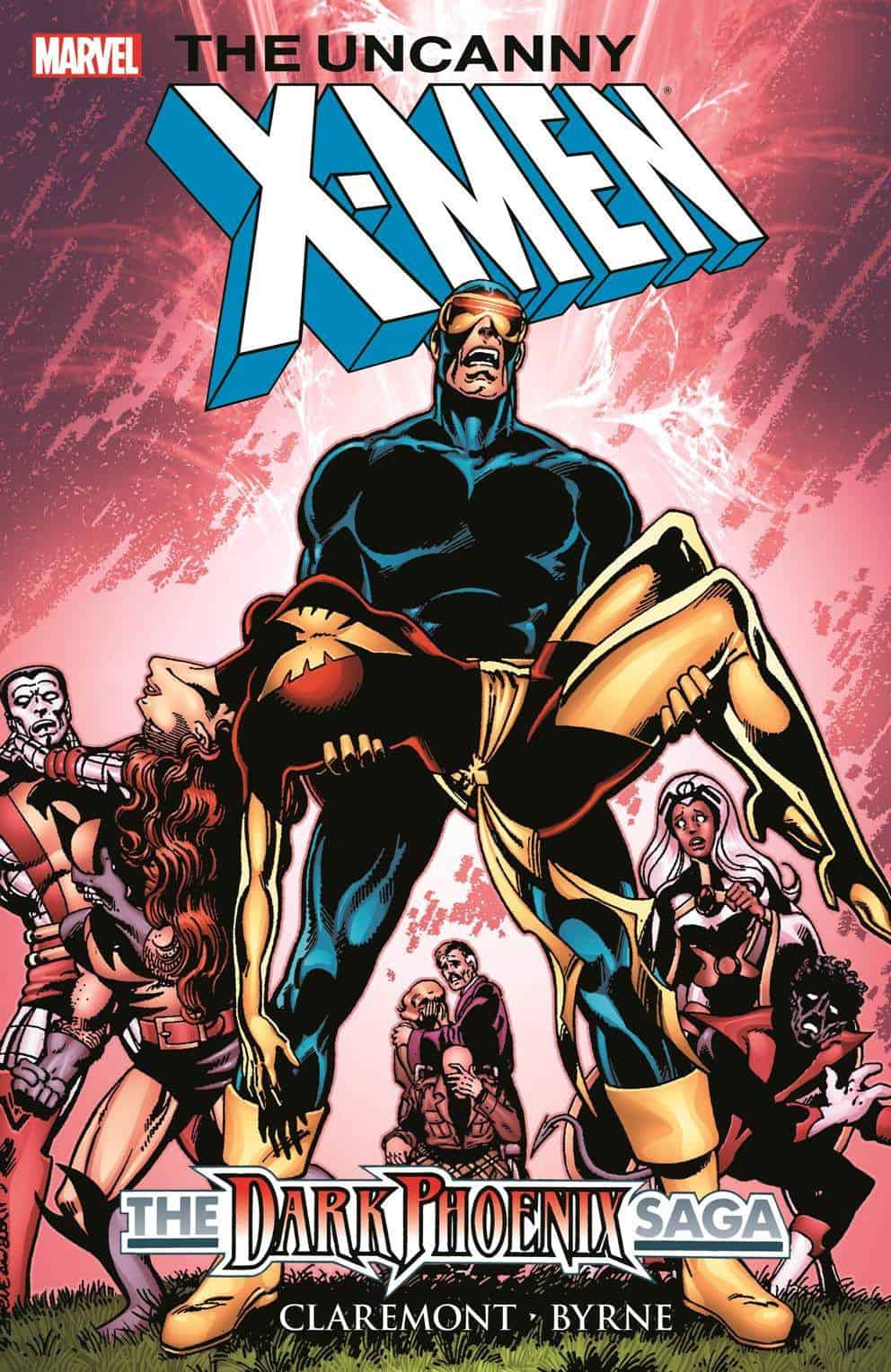