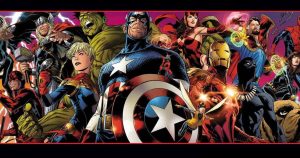 Considering how prominently old school versions of Captain America Steve Rogers, Thor Odinson, Iron Man Tony Stark and the Incredible Hulk Bruce Banner are on the teaser and covers for Marvel Legacy #1 you’d figure their returns would be explained in the one-shot.

Short answer is “no”. Which leads to me to believe (1) those explanations will come or (2) the old school versions of the core Avengers are more virtue signaling about how these characters will be portrayed during the Legacy period or (3) perhaps something else entirely?

Here is what Marvel Legacy #1 has about the core founding Avengers. 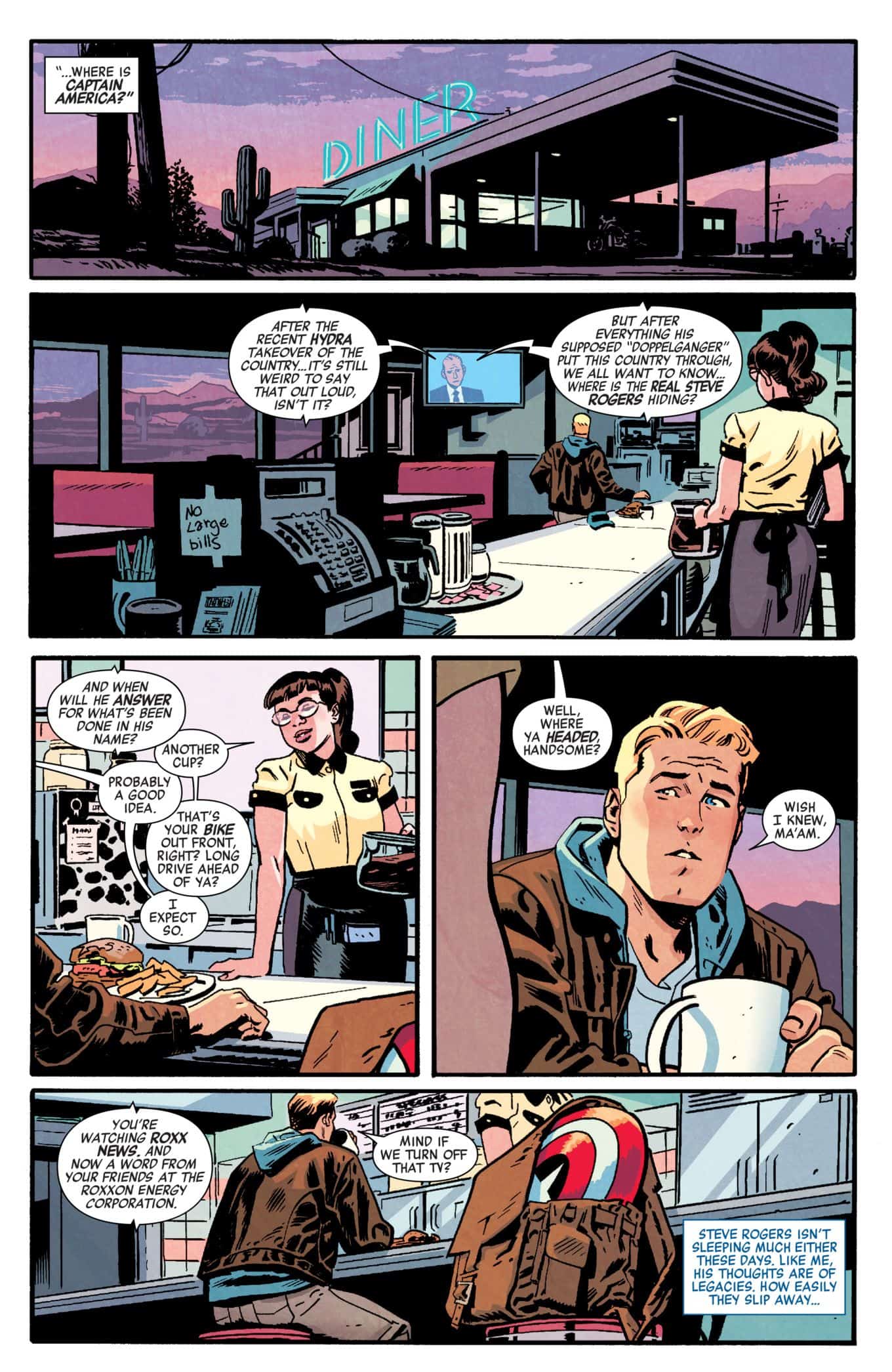 Hydra Supreme Steve Rogers appears to still be in jail as of Secret Empire Omega #1, but a prison break was teased.

The Odinson imbibes in Asgardia (not Asgard?) and the coming of Mangog looms. 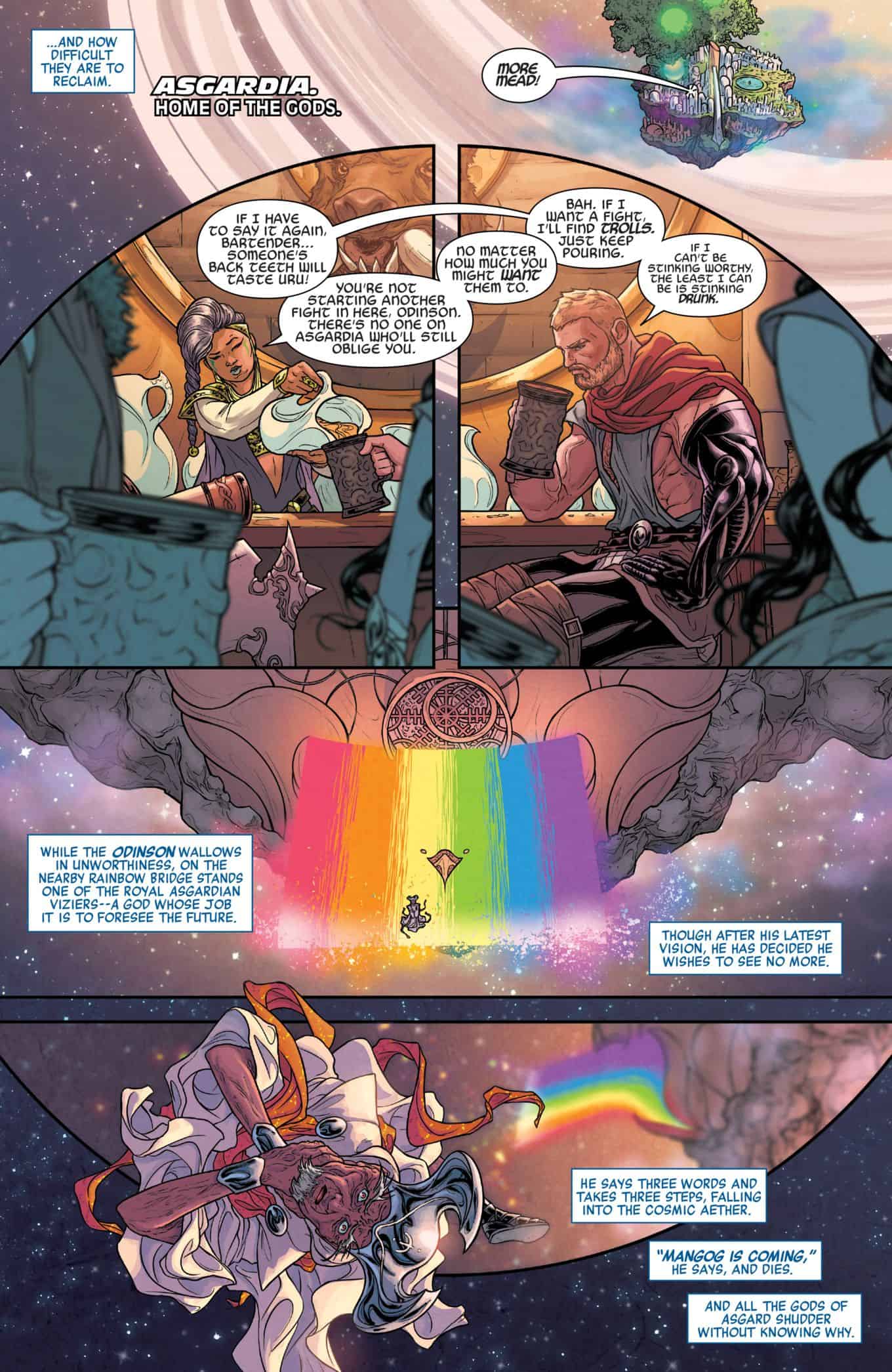 However, we do have a classic Thor on an upcoming cover for Thor Legacy in The Mighty Thor #701.

We also know that the cancer stricken female Thor, Jane Foster, will be featured in the Death of Thor Legacy storyline…

Tony Stark is no longer dead, but is missing. 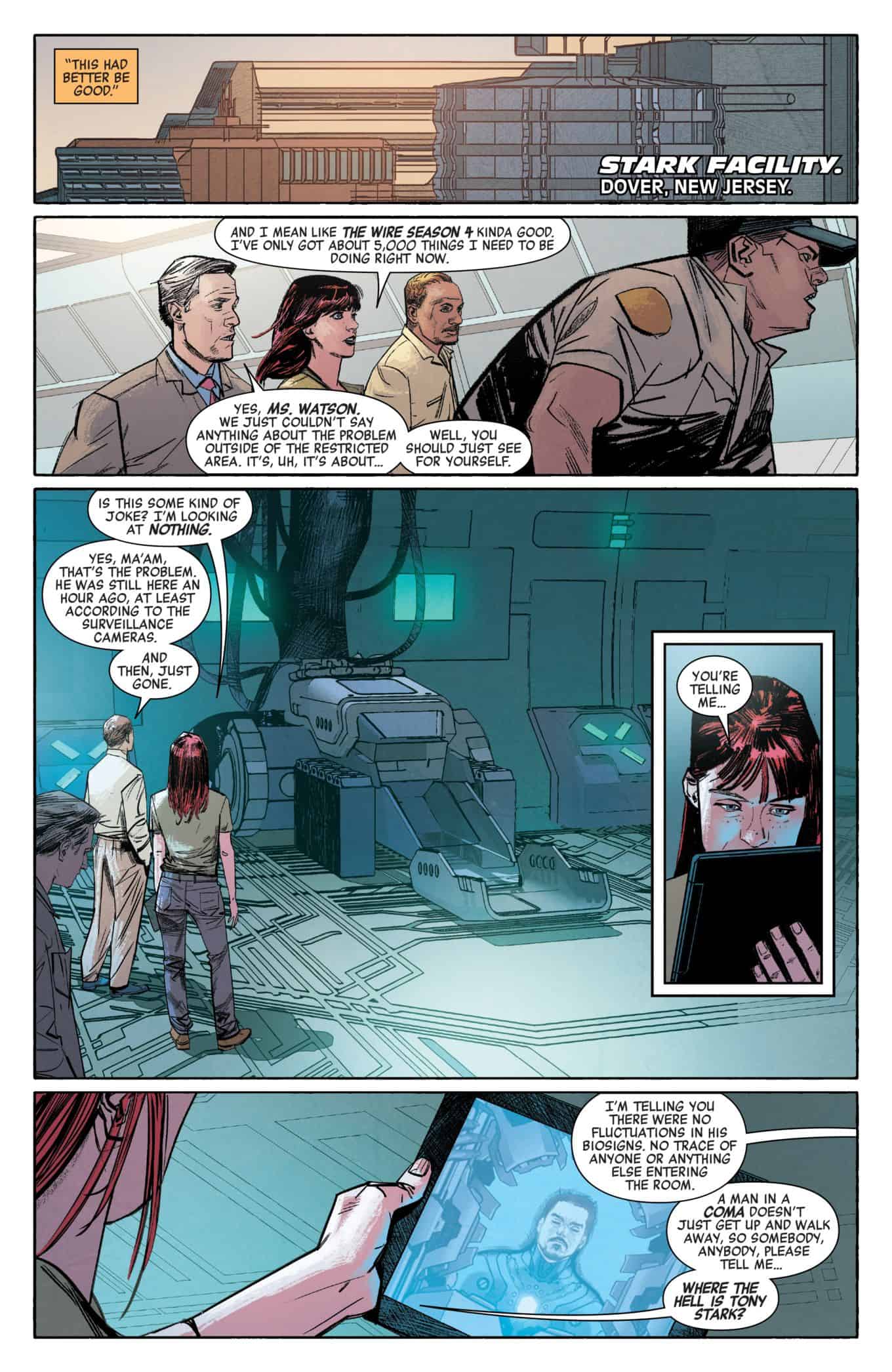 …as part of the original all-white Avengers. 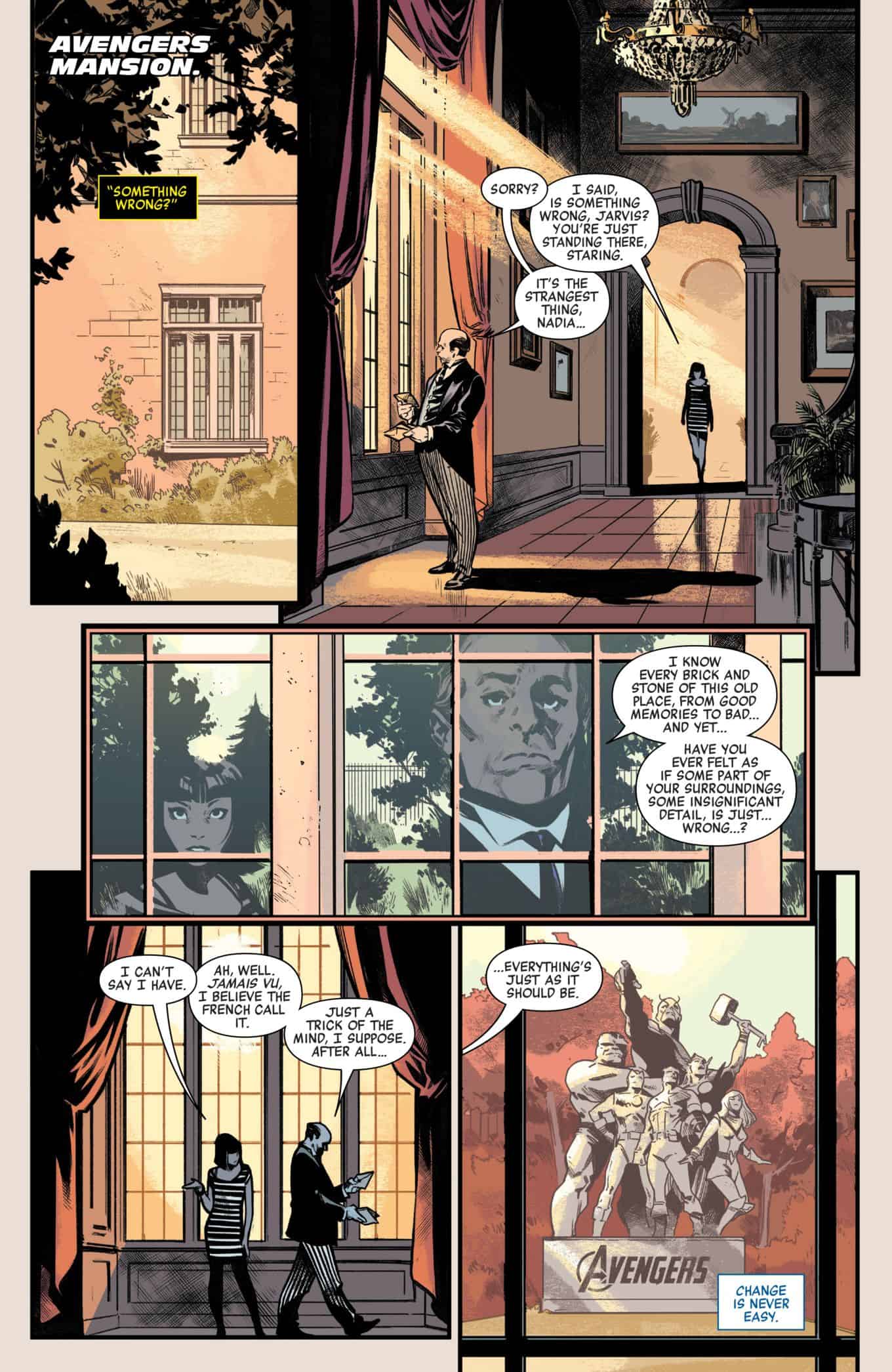 That statue also adorns the Alex Ross cover for Avengers #675.

Is Voyager and adult Kobik the sentient Cosmic Cube?

Also, if you are going retcon the original Avengers, should a person of color have also been added or female POC instead of Voyager?

While the Wasp, Janet Van Dye, is on the statue she is whote and you can hardly see her as she is miniaturized on Ant-Man’s finger. 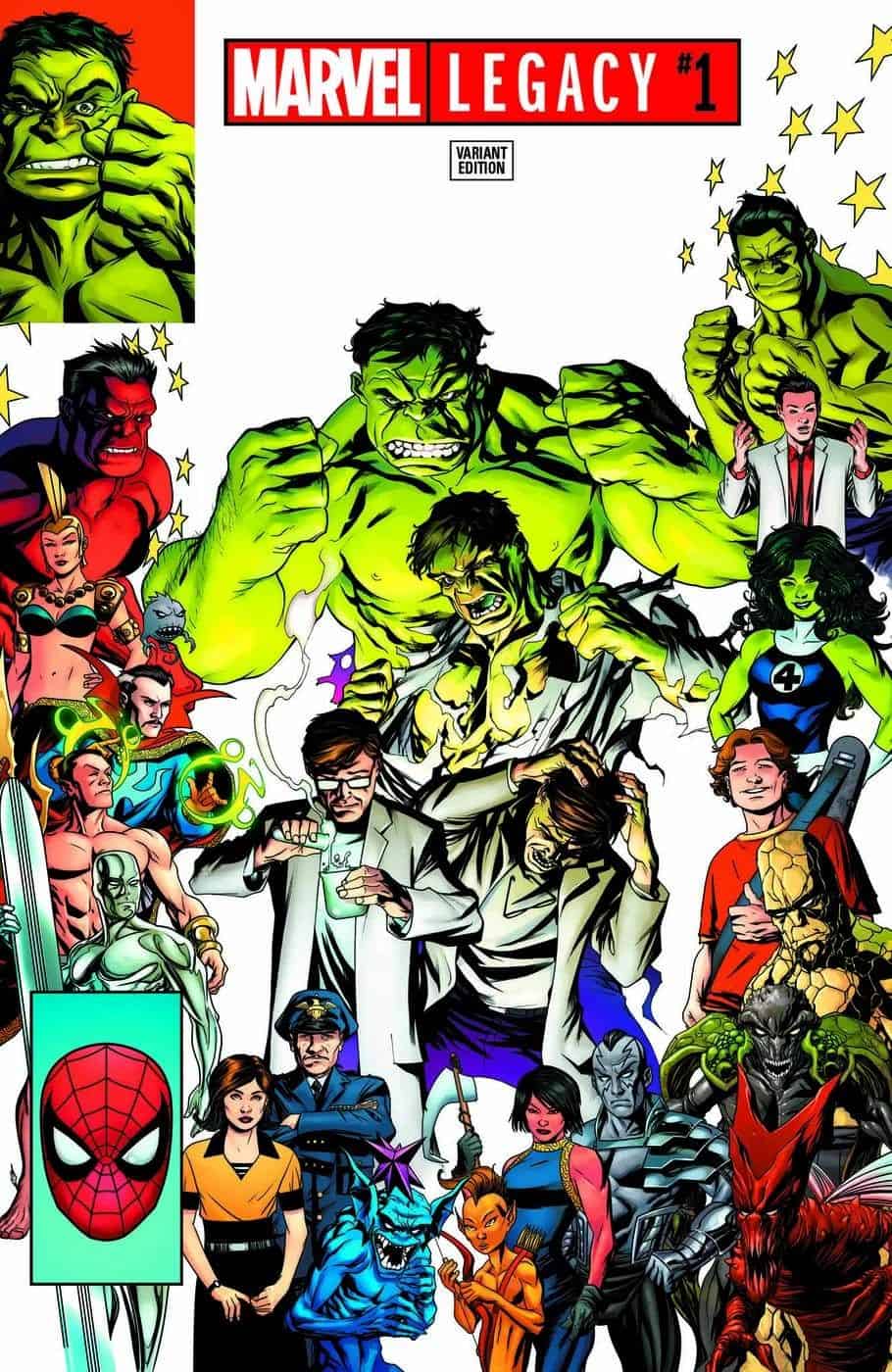 …we do however have Amadeus Cho, the Totally Awesome Hulk being teased who… 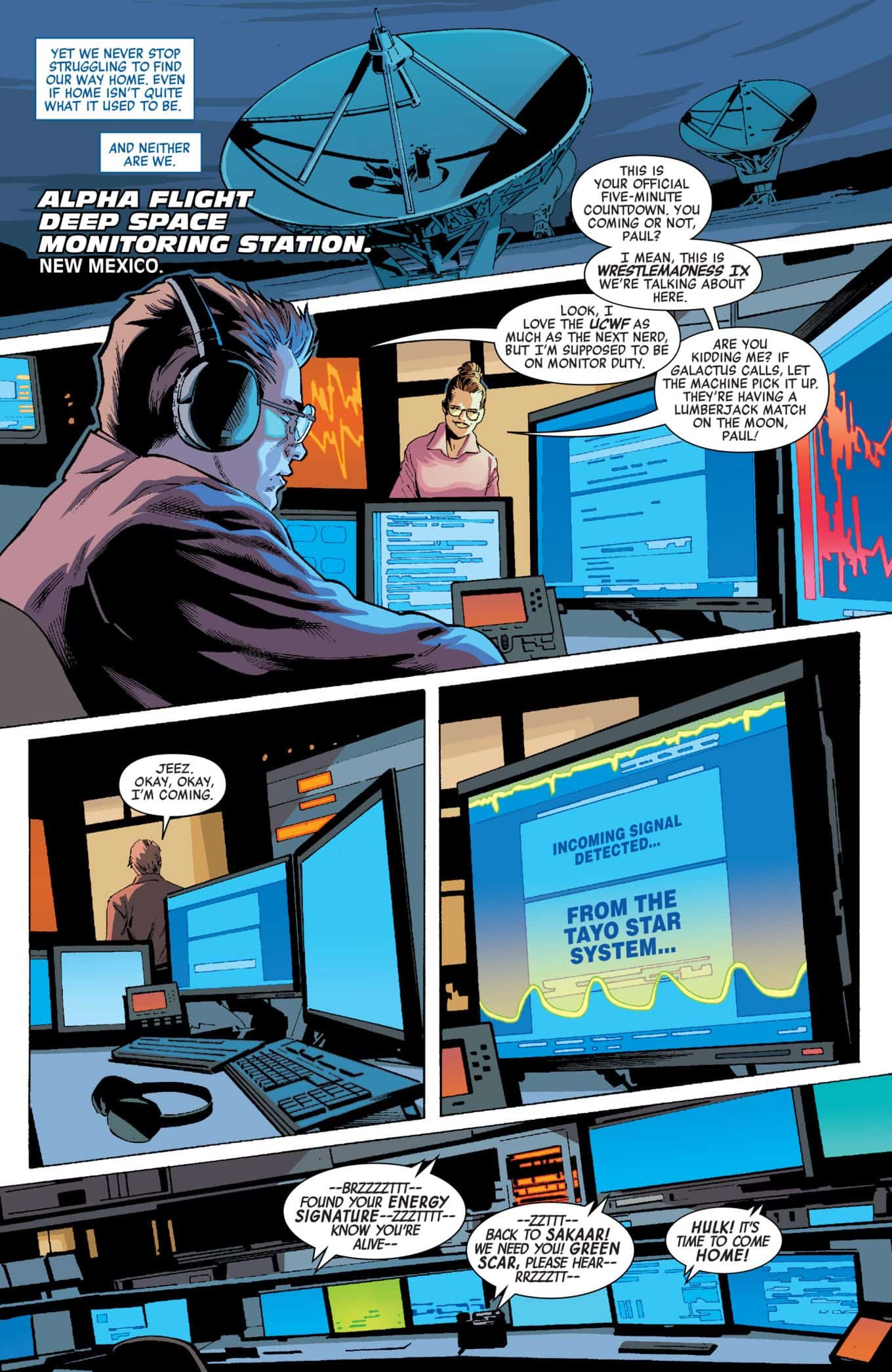 Despite Ant-Man remaining in the founding Avengers statute in Marvel Legacy #1, now joined by Voyager, Hank Pym like Bruce Banner is MIA in the book.

Wasp is MIA in Marvel Legacy #1, despite being a founding Avenger, just like missing Ant-Man and Hulk.