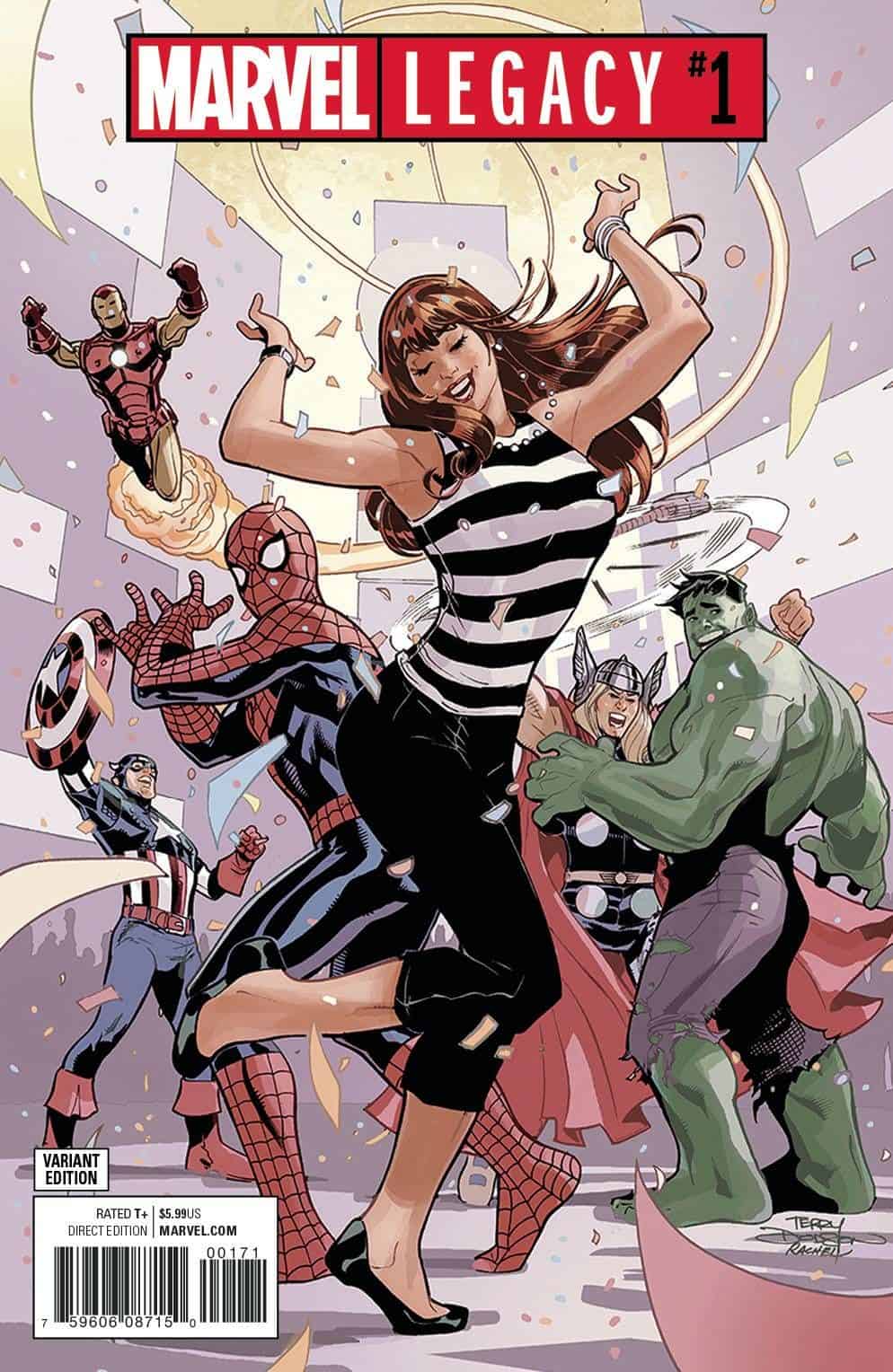 On top of Marvel Legacy #1’s major storyline involving the debut of Avengers 1,000,000 BC and the threat of the Celestial called the Fallen (spoilers here), the second major storyline in the one-shot involves Loki sending Frost creatures to Earth to get him an item of power.

What stands between them and that item are the newer Avengers of Captain America Sam Wilson, Thor Jane Foster and Ironheart Riri Williams the Avengers whose… 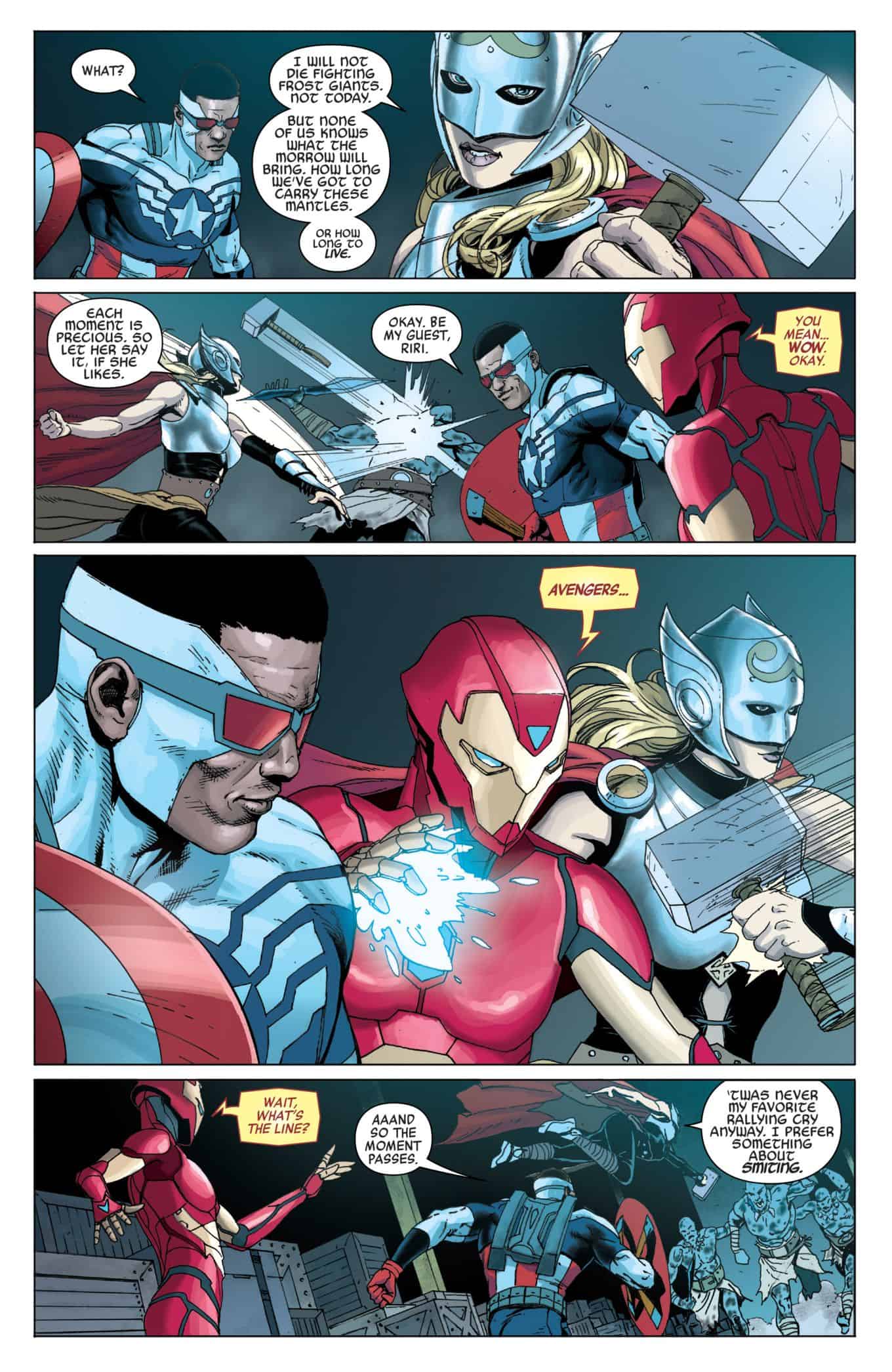 …rallying cry is “Avengers Get Avenging” and not the classic “Avengers Assemble”. 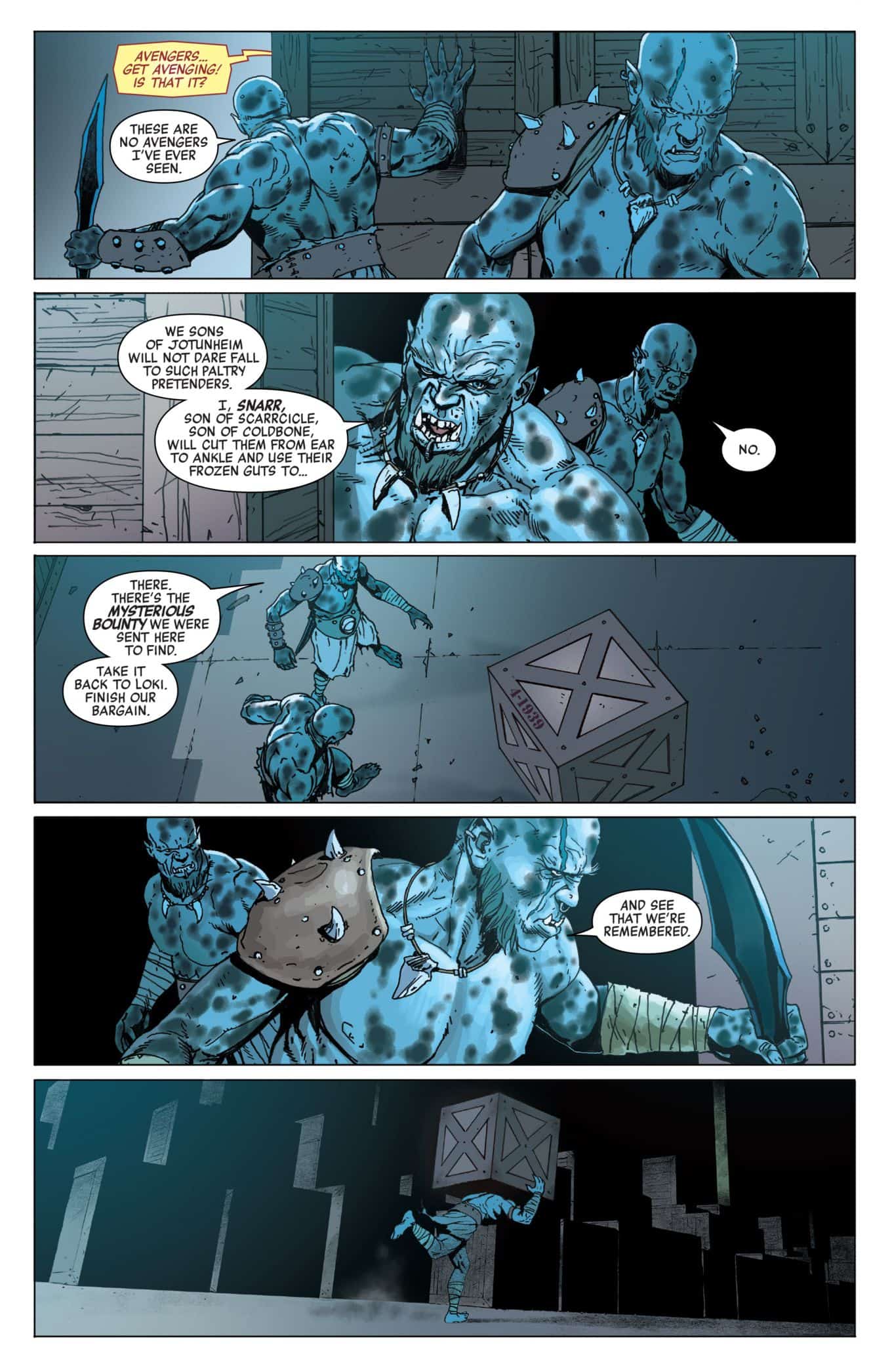 The creatures are successful in securing the item of power for Loki, but get hit by a beer truck driven by… 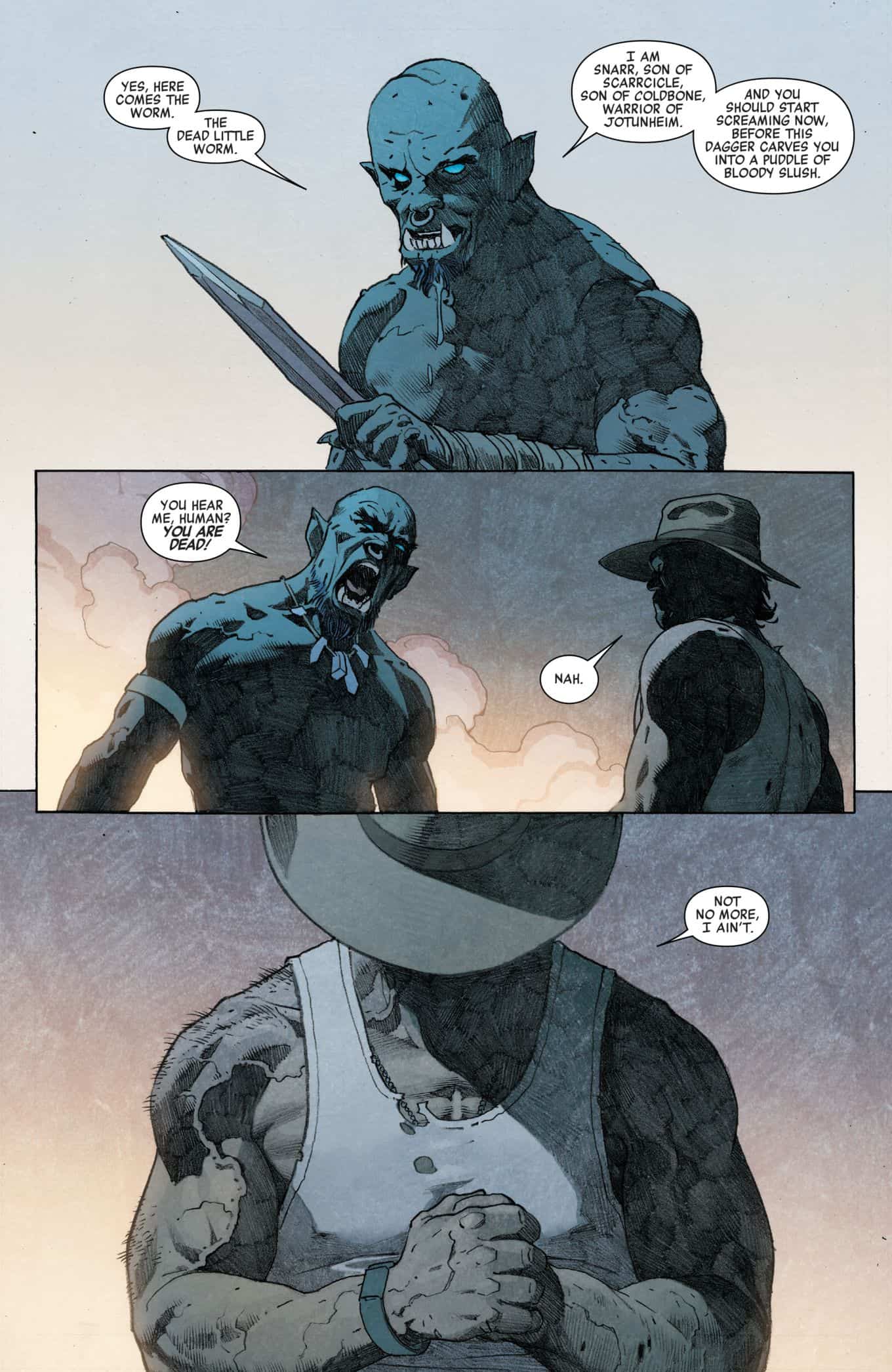 …young man Logan, The Wolverine, back from the dead! This reveal was spoiled by Marvel two days before Marvel Legacy #1 was released.

And the item of power was… 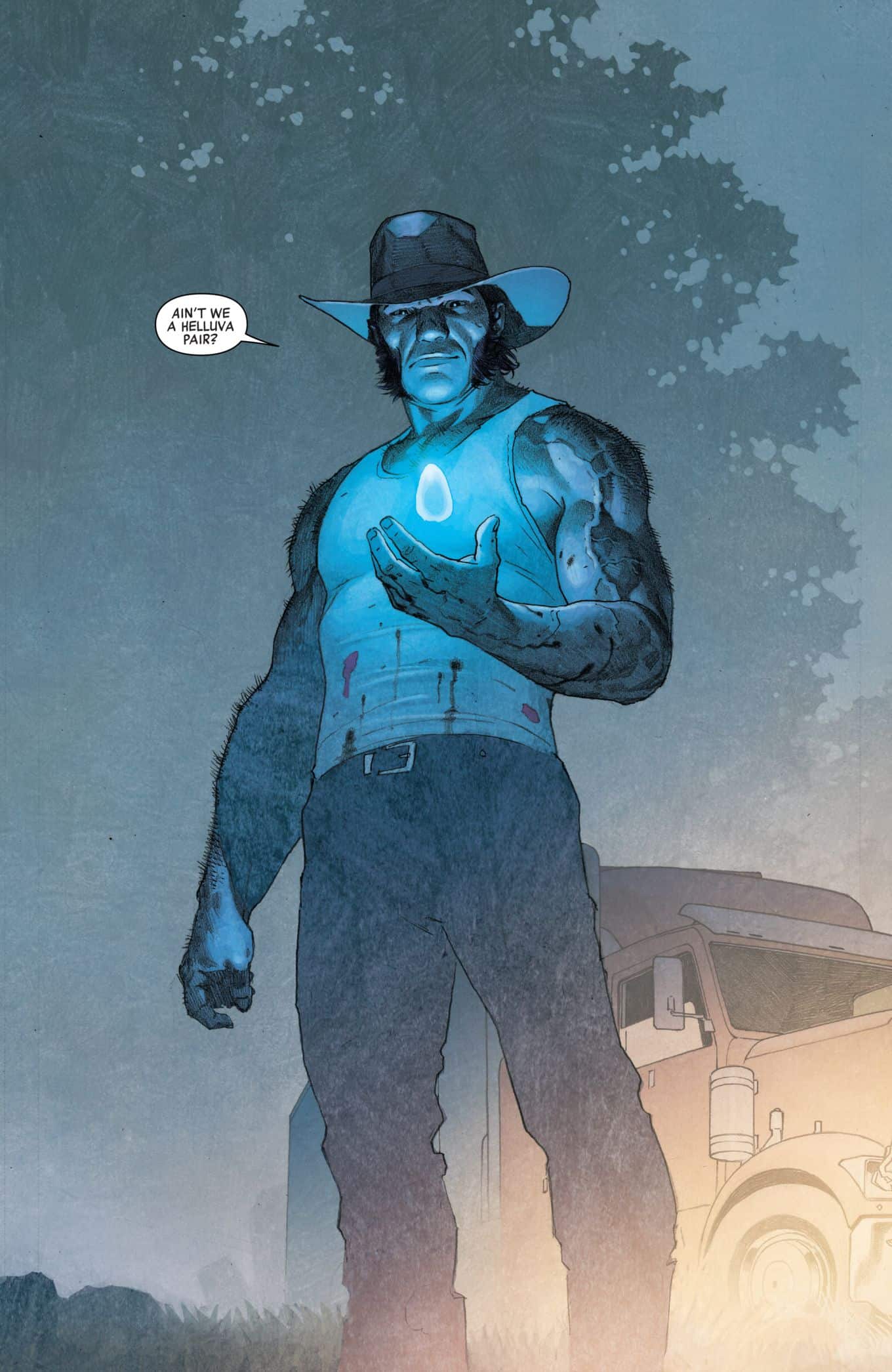 Young Jean Grey is happy to have Wolverine back as she’s at his former Adamantium tomb, but considering this is Young Jean Grey, I would have thought she didn’t know this Wolverine as she is a teenager transported into the present. 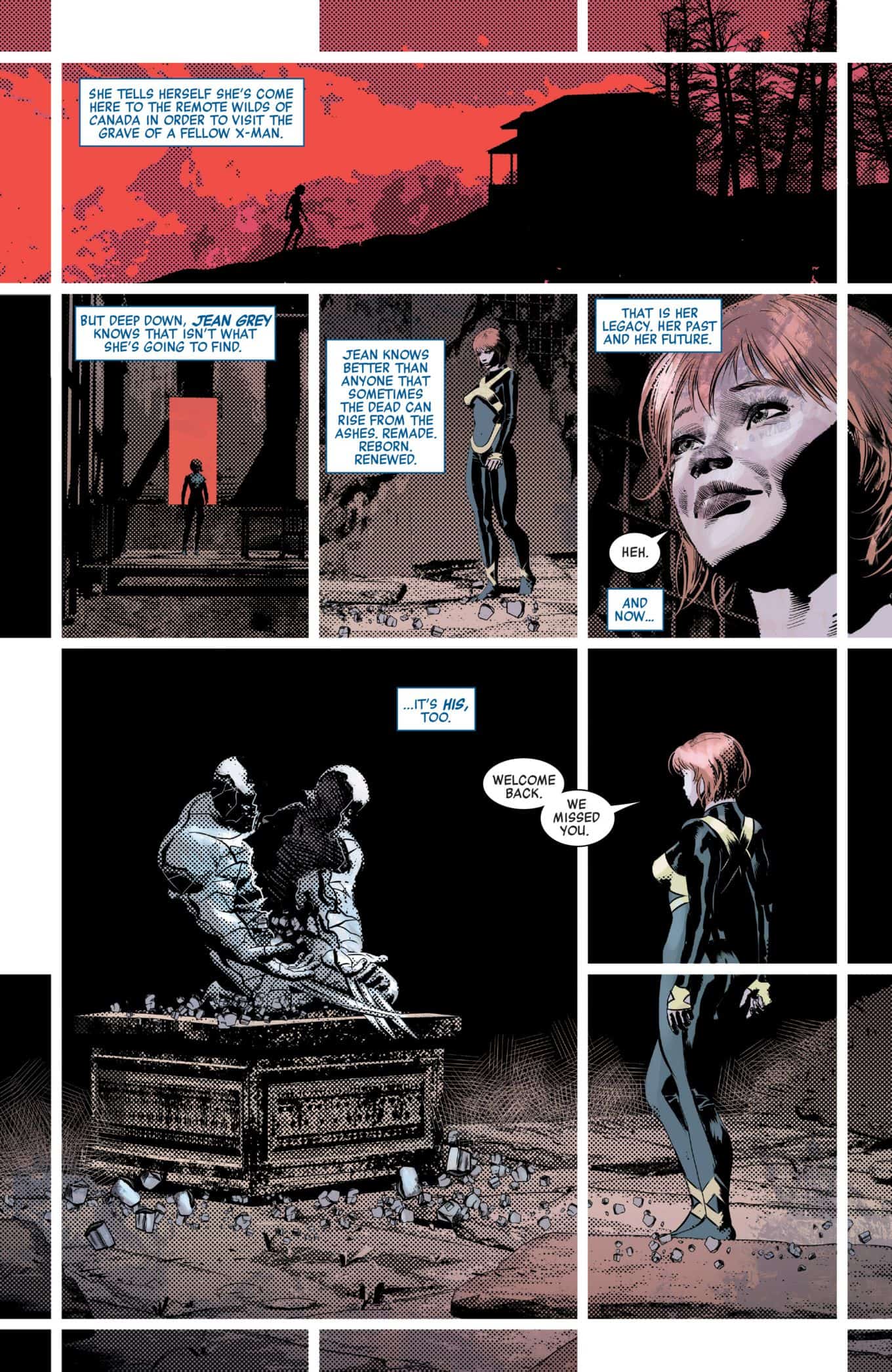 Wolverine’s complex relationship was with an adult Jean Grey Phoeanix, not the teenage version, and that older version is back from the dead too.

Anyhow, it terms of those newer Avengers, Thor and Captain America still are in a relationship to Ironheart’s displeasure. 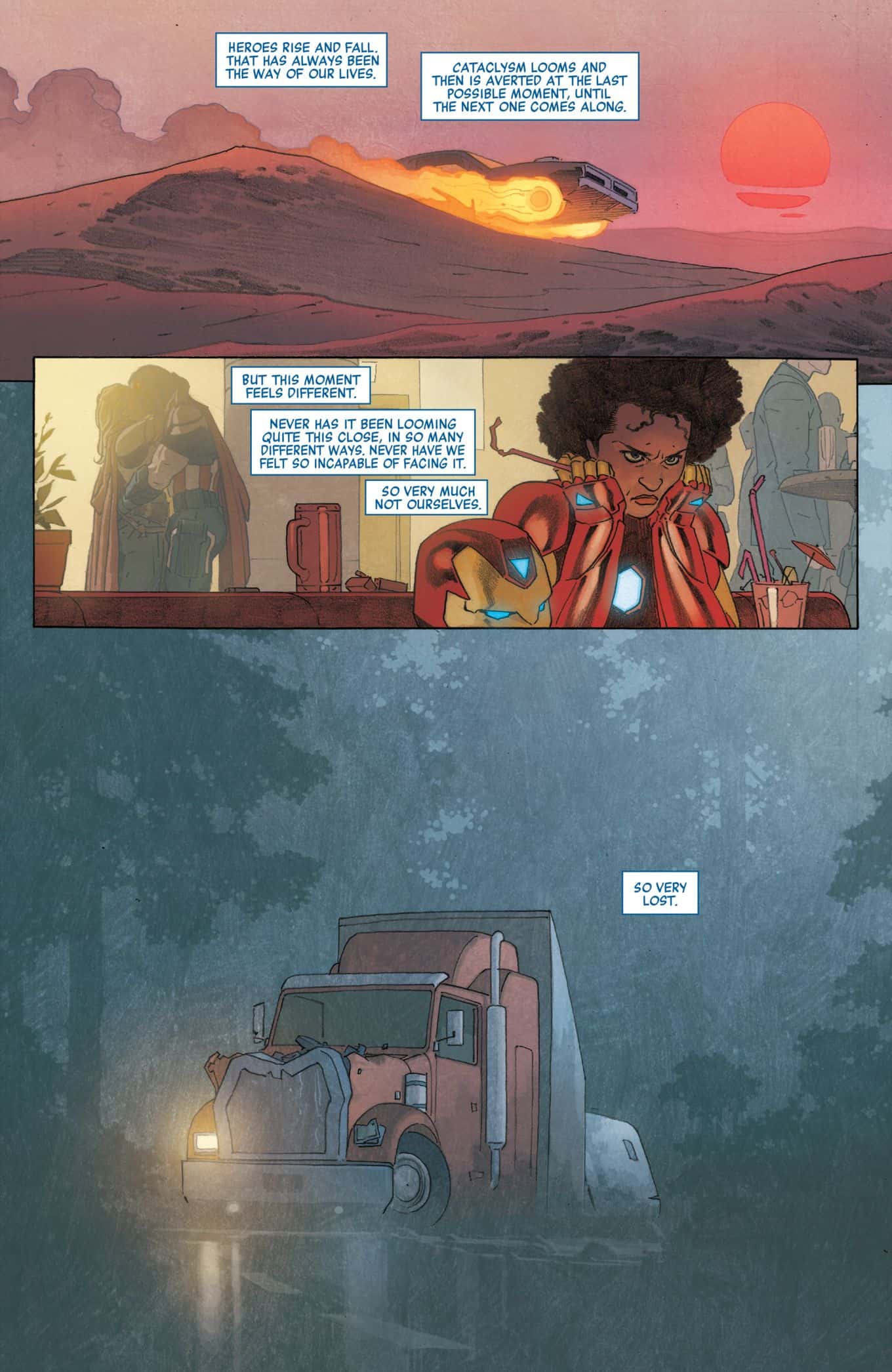 WWE Smackdown 4/8/22 Spoilers With List Of Returns & Debuts On The Smackdown After Mania!