When DC Comics purchased Wildstorm they also got their ABC America’s Best Comics imprint including all of its Alan Moore penned characters and series.

Tom Strong and his family will be part of the upcoming DC’s New Age of Heroes series The Terrifics (check out the new type of gatefold cover below).

However, DC’s uses of ABC characters doesn’t stop there. 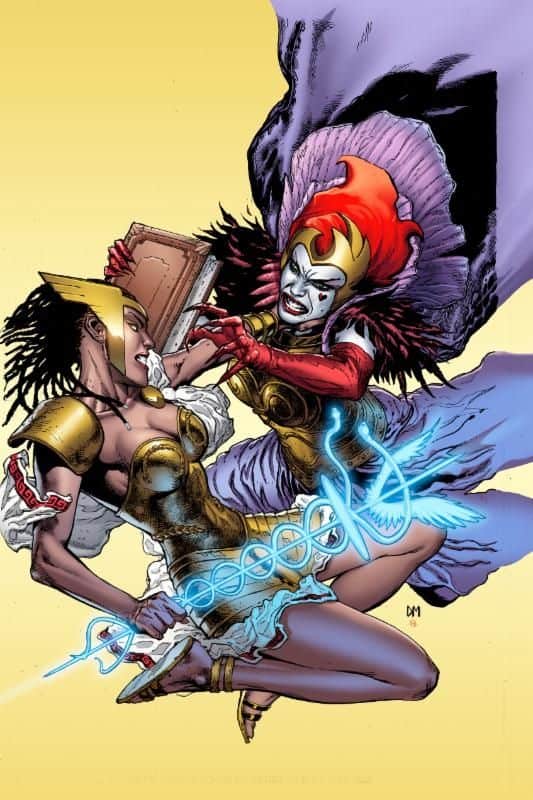 Dynamite Entertainment Announces Death Of Elvira Mistress Of The Dark?!