Raw 25th Anniversary DVD To Include Episode And Top 25 Countdown

In the past I was an avid WWE Home Video collector. I still own several Coliseum Home Video releases, plus original WWF DVDs, and Blu-rays. However, with the sports entertainment leader pretty much fazing out the production of Blu-ray releases (at least in the United States), interest among DVD and Blu-ray collectors has dipped considerably, especially with the ability to stream content from the WWE Network.

With WWE having recently celebrated the 25th anniversary of Monday Night Raw, a three-disc DVD release was already in the works. According to Wrestling DVD Network, the set will contain the complete RAW 25 episode from both the Barclays Center and Manhattan Center (approx. 2 hrs, 10 minutes without commercials), the pre-show that kicked off the celebrations (approx. 42 minutes), and a countdown of the Top 25 Moments in RAW History.

Those with access to the WWE Network should already know that the Top 25 moments are found in the “Collections” section along with moments #100-#26. 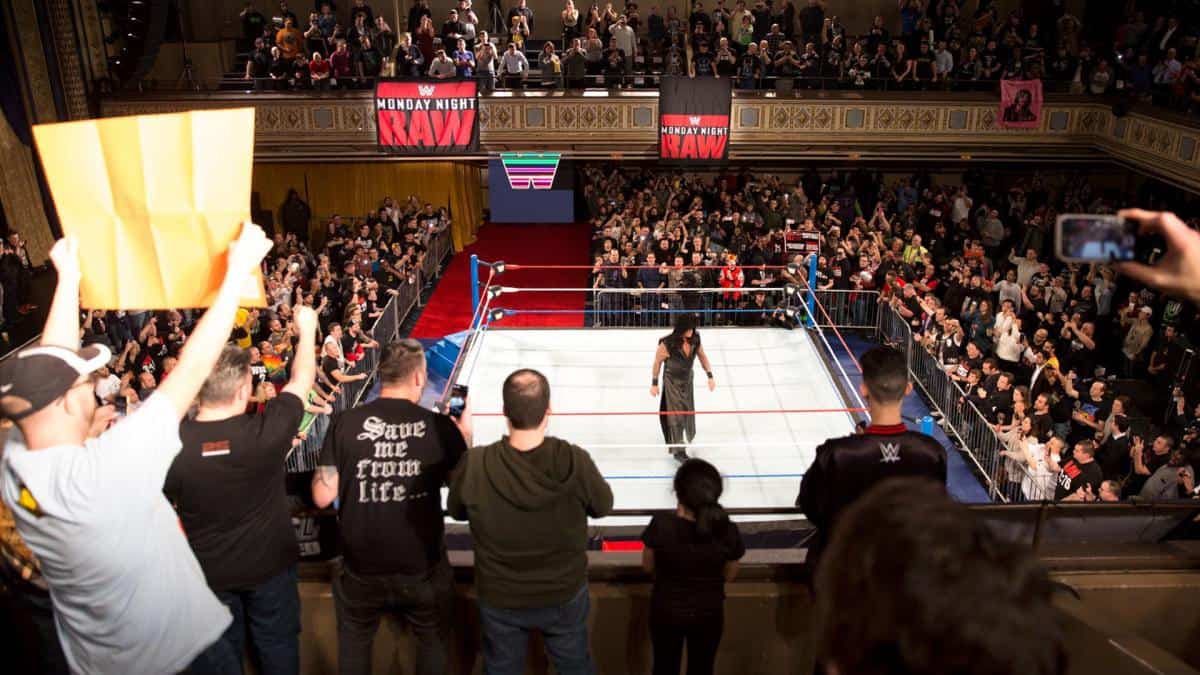 Where It All Began

The McMahon Family is Confronted by The Rattlesnake

Kurt Angle Gets Some Unlikely Visitors

The Undertaker Returns to Sacred Ground

No Cheaters Allowed with APA

Mark Henry Catches Up with The Godfather

The APA is Back

A Beast, Machine, and Monster Among Men 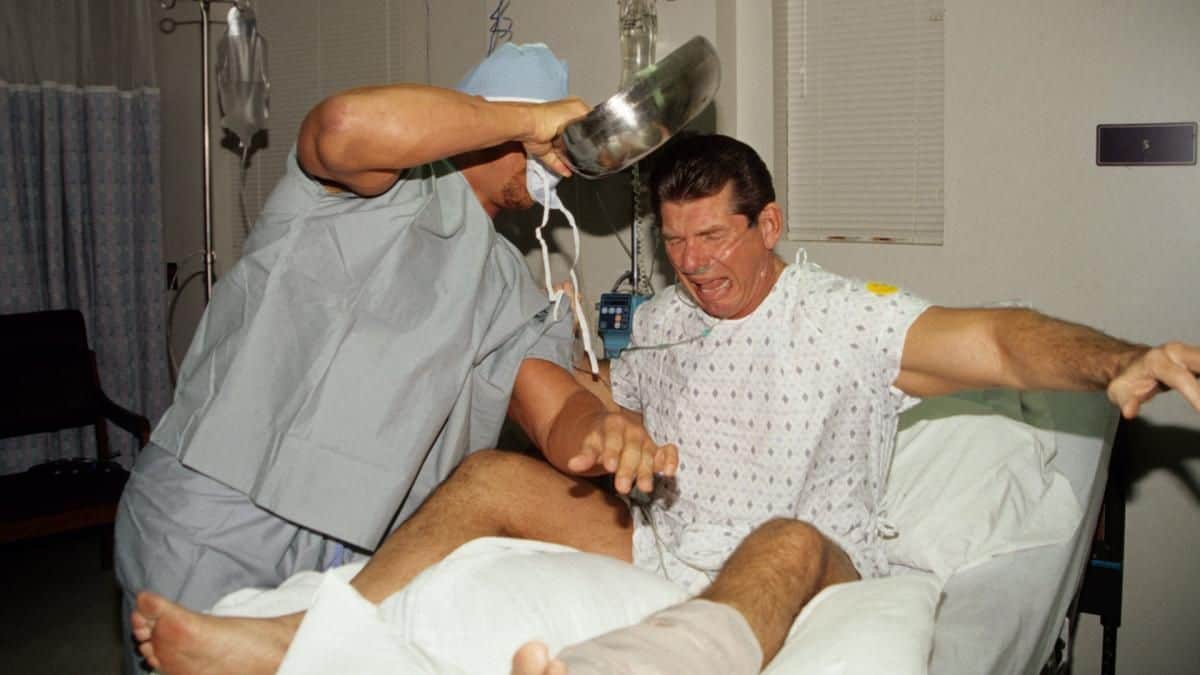 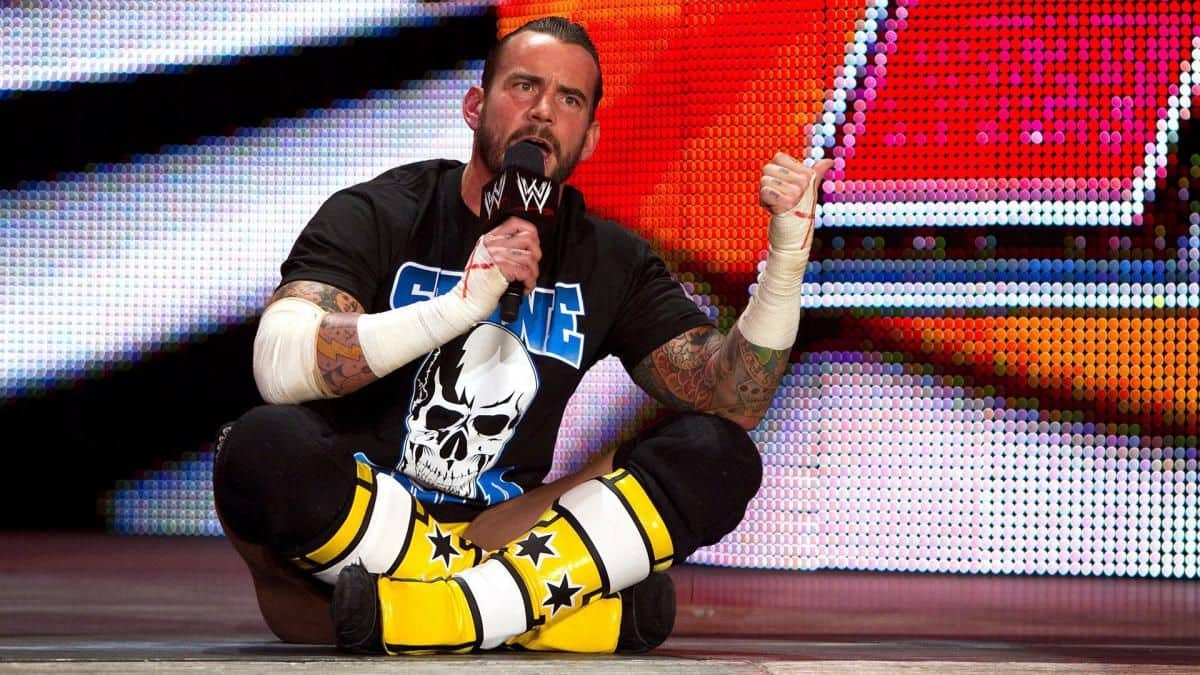 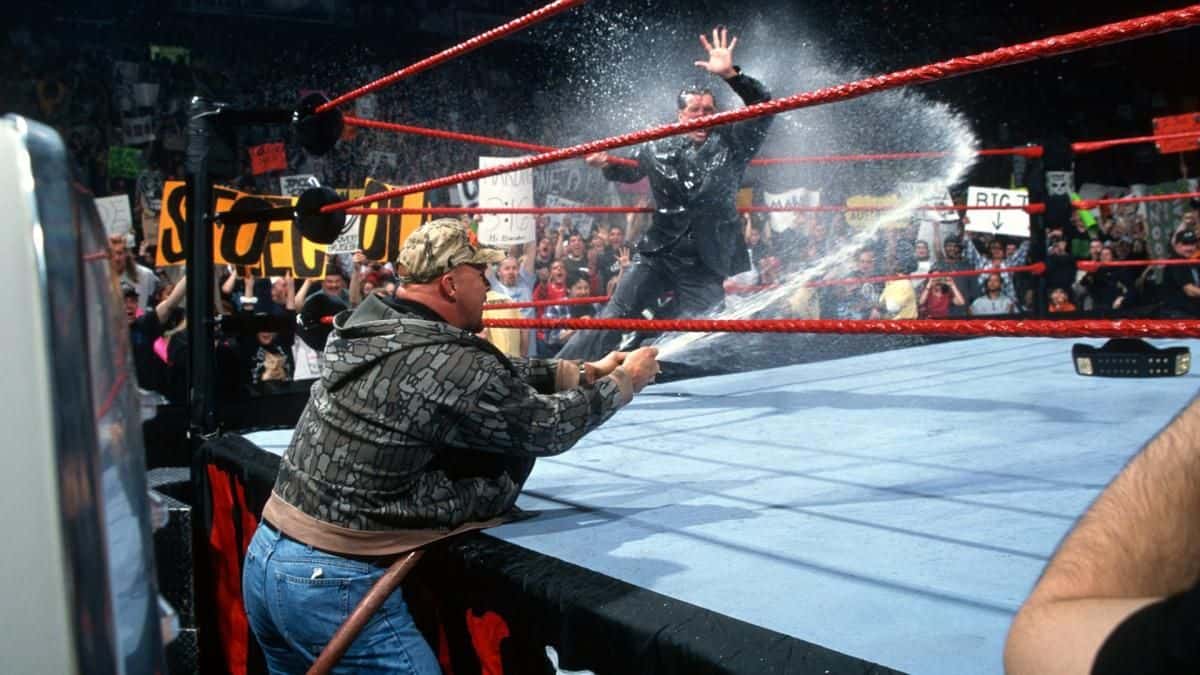 Before “Dilly Dilly” was a thing, Austin tells McMahon, “This Bud’s for You!”