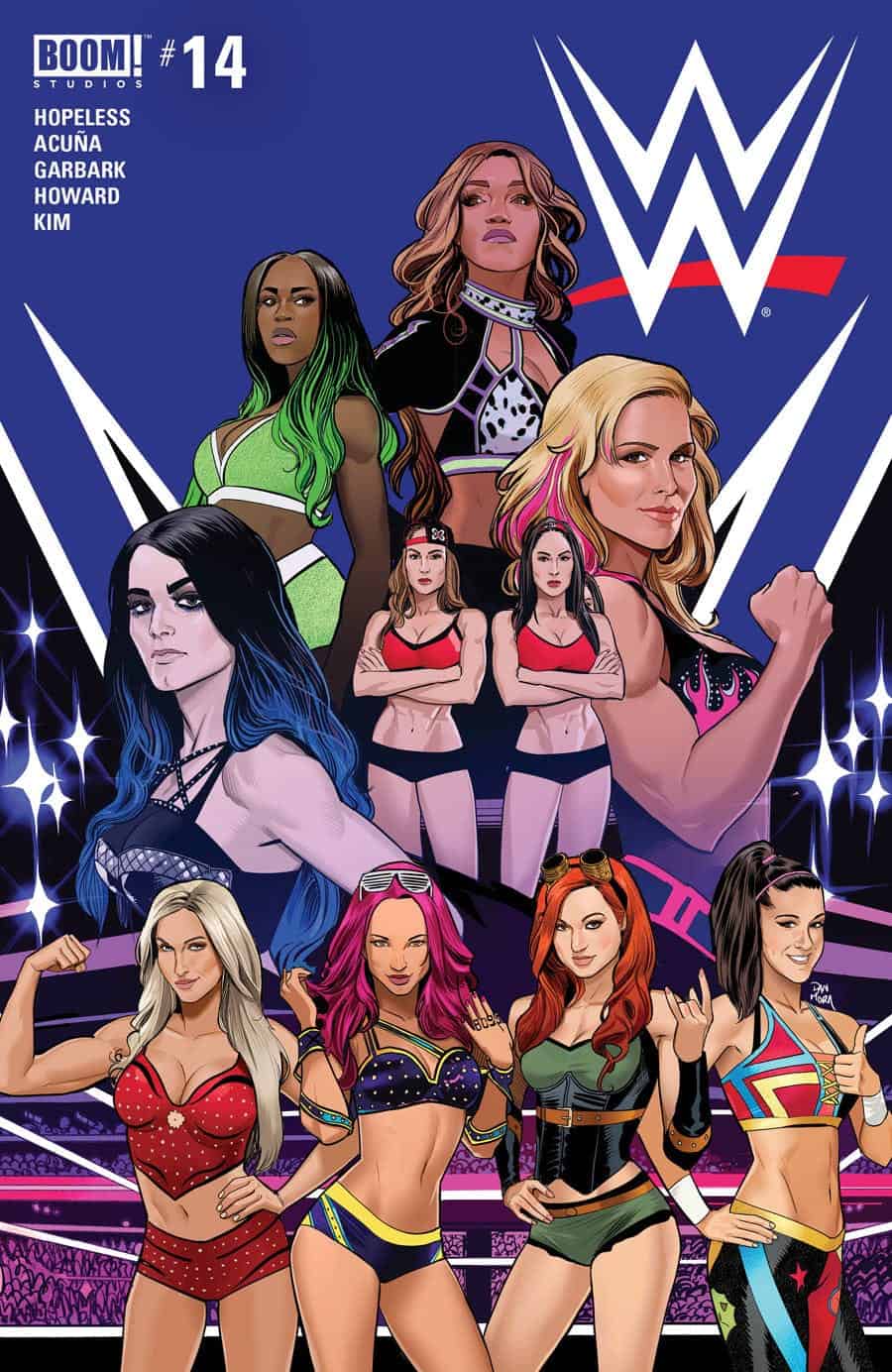 So, do these preview and teaser intrigue you enough to pick up the issue this week?