Thor #1 lands on June 13, 2018 with writer Jason Aaron with artist Mike Del Mundo at the helm. The opening arc has the Odinson Thor hunting down Asgardian artifacts scattered across Earth. Iconic X-Men villain or anti-hero Juggernaut is also on the hunt for these artifacts. 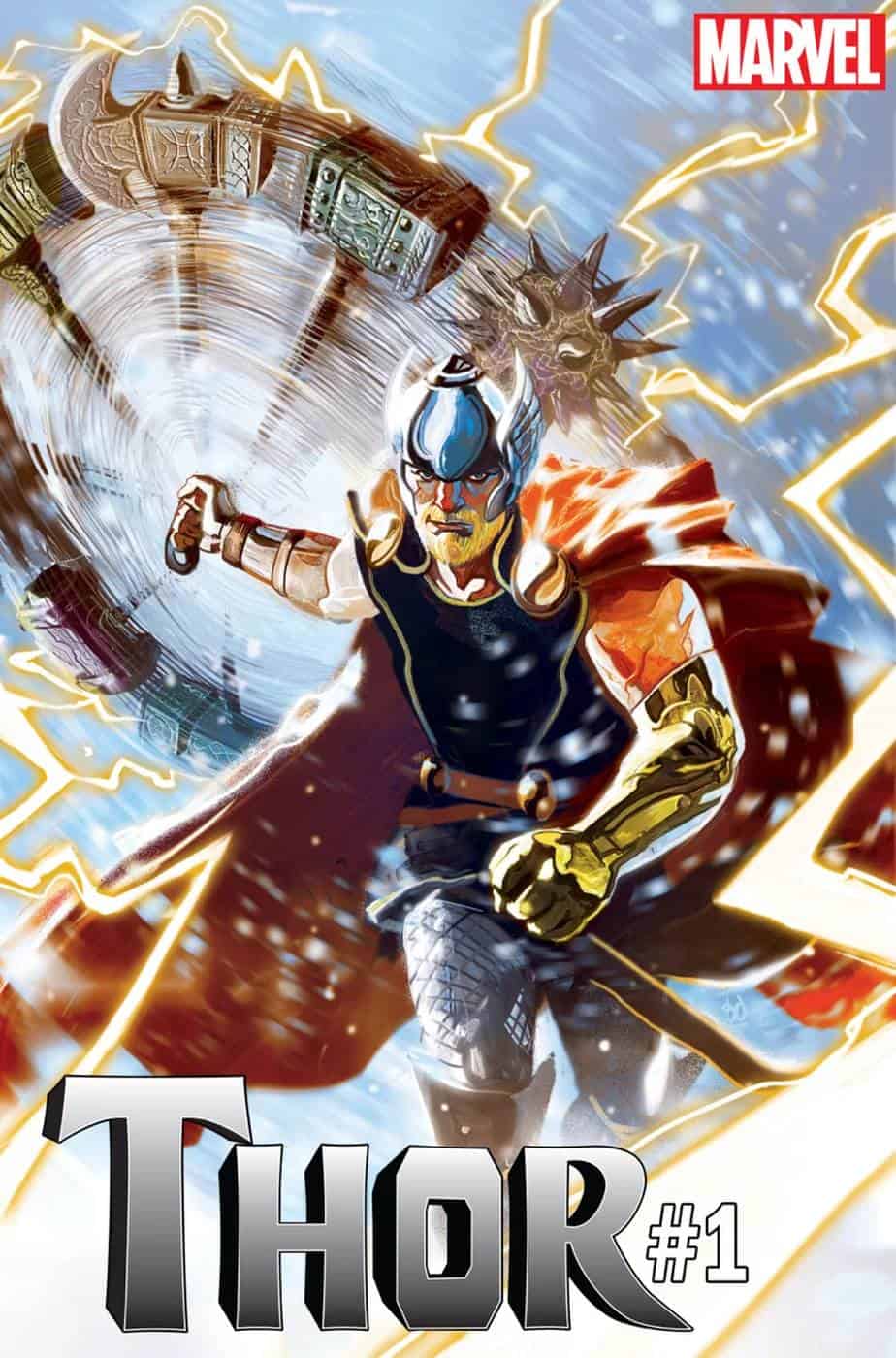 “On the one hand, I still feel like I’m writing the same Thor story that began six years ago in the pages of Thor: God of Thunder #1. But at the same time, God of Thunder had a very different look and feel and focus than Jane Foster’s story.”

“And even though Thor Odinson is now reclaiming his mantle, this new volume will also be going in a very different direction. Thor has a completely new status-quo. Actually the entire landscape of his corner of the Marvel Universe has been changed in the wake of the ‘Death of the Mighty Thor’ arc in Mighty Thor. But there’s still a War of the Realms raging, and Thor isn’t looking to stand on the sidelines.”

“I’m super excited about this new journey! Working with Jason on Weirdworld was so much fun and badassery and I’m getting that same excitedness and feels with this new Thor series – with added thunder!”

What say you about this news?

WWE Announces Shad Gaspard As WWE Hall Of Fame 2022 Class Inductee To Its Warrior Wing As Recipient Of The Warrior Award!