These first two pictures where the grainy partial ones that first came out.

This next picture if of the kid cast who in the comics becomes adult super-heroes and part of the Shazam or Marvel Family.

If you’re not sure about the characters these actors play here are some interesting Who’s Who type DC Comics Encyclopedia bios for them.

However, these classic origins were updated recently and that work has been collected. 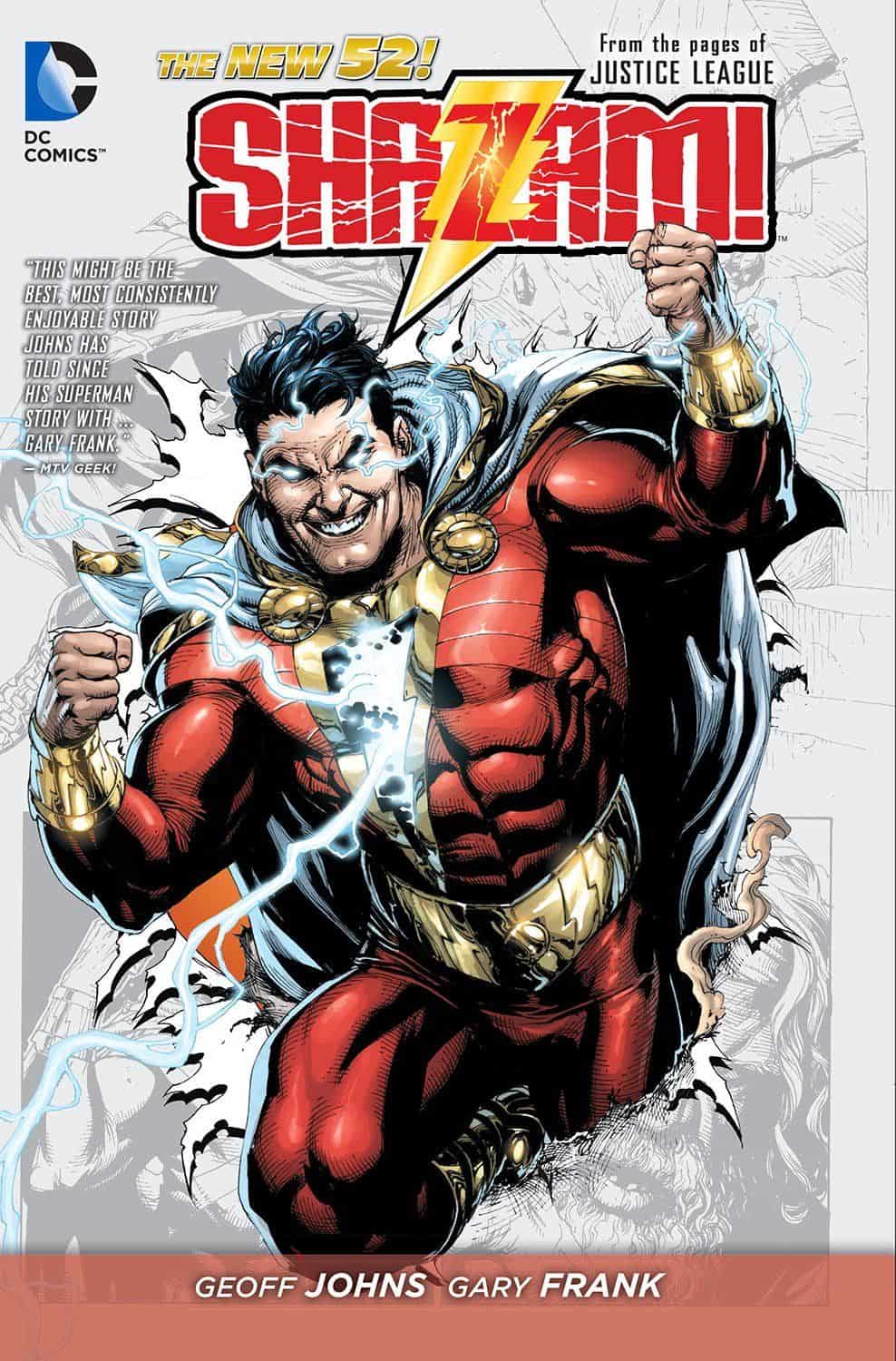 So the cast has a new look and is expanded. 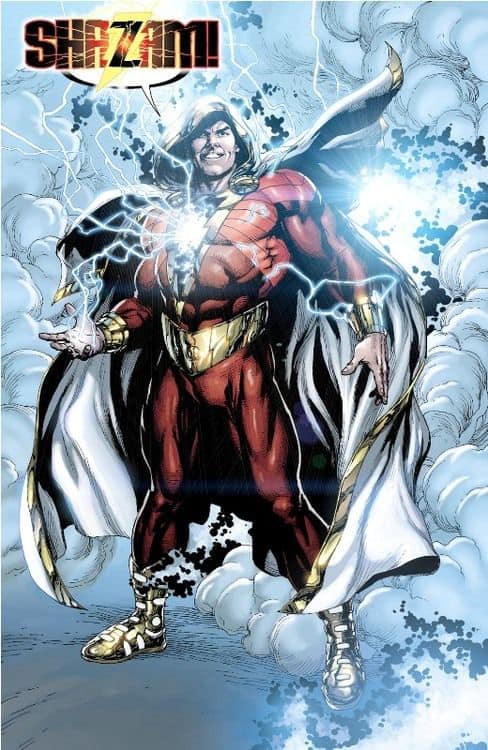 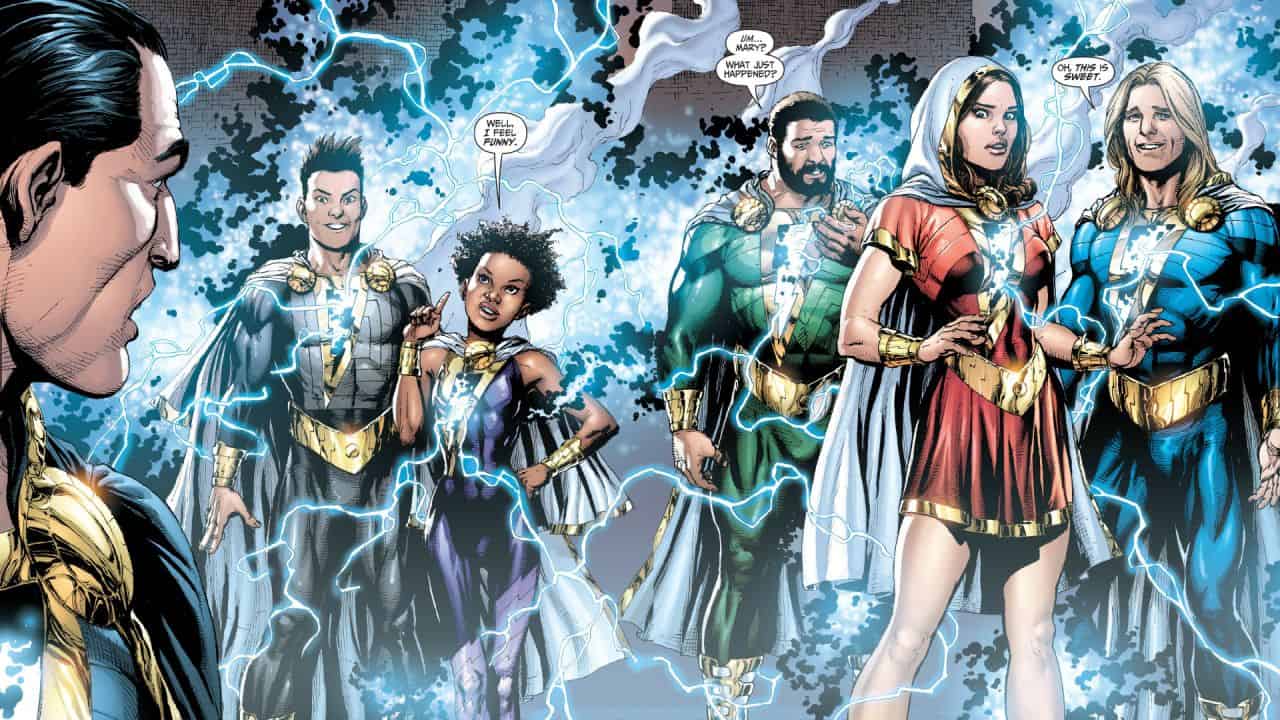