The 3rd Annual Penny For Your Thoughts 10 Day Wrestlemania Countdown! Day 6; The Return Of The G.O.A.T. Goat… Daniel Bryan! 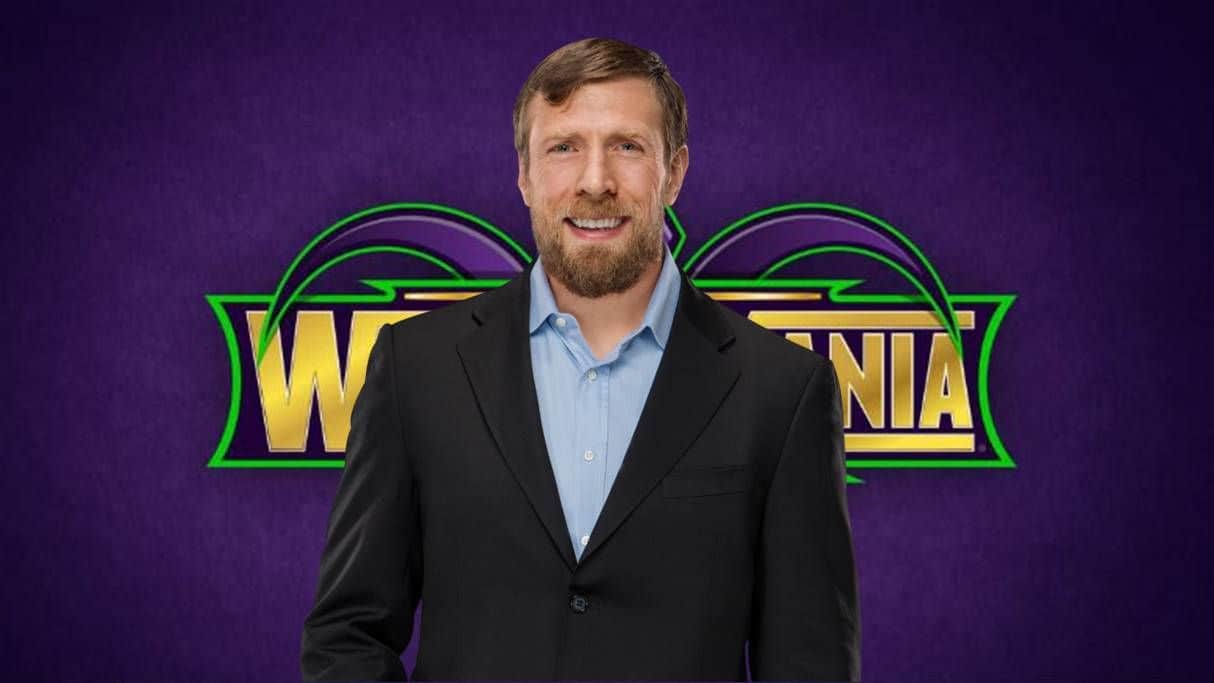 On February 8th 2016, after doctors found a lesion on his brain that was giving him seizures, Brian Lloyd Danielson, better known to modern wrestling fans as Daniel Bryan, announced his retirement live on Raw. It was a tear-filled segment that hit fans in the gut. Photos taken backstage showed him literally sobbing in his wife’s arms. Wrestling is Daniel Bryan’s life. It’s all he EVER wanted to do in life. But injury robbed him of it. And while he eventually became the General Manager of Smackdown, he never made any secret of his desire to get healthy and clear medical testing to get back in the ring. Wrestletalk News on Youtube even created a “Fucks Daniel Bryan Gives” metre on their Youtube show based on things Daniel says in interviews or even live on the air that definitely do not sound WWE approved, such as calling Mick Foley out for going to TNA when WWE wouldn’t let him wrestle anymore, and attacking the Miz for being a cowardly wrestler, and saying if he couldn’t get WWE to clear him, he’d HAPPILY leave the company when his contract was up to go to RoH. Hell, of late he had been rumoured to be expected to headline the Bullet Club’s All In show in October. It seemed all but guaranteed that we were going to lose Bryan to the Indies come September.

Then, two weeks ago, Bryan came out on Smackdown and announced to the world that finally, FINALLY, after getting cleared by nuerologists all over the US, WWE’s doctors finally concurred Bryan was good to go, and cleared him for WWE Competition. Bryan was once again allowed to wrestle in WWE. And the WWE Universe rejoiced.

There’s a caveat of course.

In order to be cleared by WWE itself, there are conditions. Bryan has to undergo certain basic neurological tests before and after every match he has for minimum the next 6 months, just to make sure he stays healthy. The WWE is hyper worried about his health and well-being to extremes most of their talent don’t experience from them. They’re worried about the risks of reinjury and are covering every base possible. And I can perfectly understand that. I’m an Epileptic, seizures aren’t anything to take lightly. They have every right to be cautious.

And honestly, as happy as fans are to have him back, fans too are cautious. I’ve seen a LOT of chatter on Twitter along the lines of “I just hope he’s okay”, and “please let him NOT die in the ring”. Fans are as worried as the WWE is for Bryan’s health. I mean, I honestly CANNOT remember any other WWE wrestler having to agree to this level of precaution just to wrestle. But I’m grateful as a fan that they ARE taking these precautions. The last thing I or ANYONE wants to see is Bryan taking a bad hit and collapsing in the ring.

Years ago, before I came out as a woman and transitioned, when I was still living as a guy, I had an internet girlfriend who one day surprised me with a plane ticket to go see her in person in the States. Furthermore, she surprised me when I got there with tickets to the WWE PPV being held that weekend in her city. We had an amazing fun filled weekend and ended it with the PPV on Sunday. We had seats about halfway between the front row and the nosebleeds. We watched match after match, cheering and booing and having a blast.

Then while waiting for the next match to start, a man in blue fell from the ceiling and landed on the turnbuckle with a very loud crunchy thud, and fell into the ring. The man tried to sit up, then stopped moving forever. The audience was stunned for a moment. It took that long for us to realize what had happened, and whom it had happened to. I remain to this day traumatized by it. I watched a human being die in a WWE ring. It haunts me. I hear that sound in my nightmares sometimes. Something like that stays with you.

And I do NOT want to repeat that experience with Daniel Bryan Danielson. I want him to live a good long healthy life. I want him to see Birdie graduate high school, to hold his grandchildren, to grow old with Brie. And honestly, I don’t know if I can let go of my concerns and fears enough to enjoy his first match back come Sunday night. I don’t want to watch Bryan, like Owen, fall down and never get back up. I’m happy for him that he once again gets to live his dream. But I cannot NOT be worried for his health and safety.

I hope he knows what he’s doing, for his family’s sake if not his own.

See you tomorrow for Day 5, where we’ll address some of the most persistent rumours surrounding this year’s Mania.