Marvel Comics Legacy & The Mighty Thor #706 Spoilers: The Death Of Thor? Is Jane Foster Dead Or Will She Become Thunderstrike? Preview 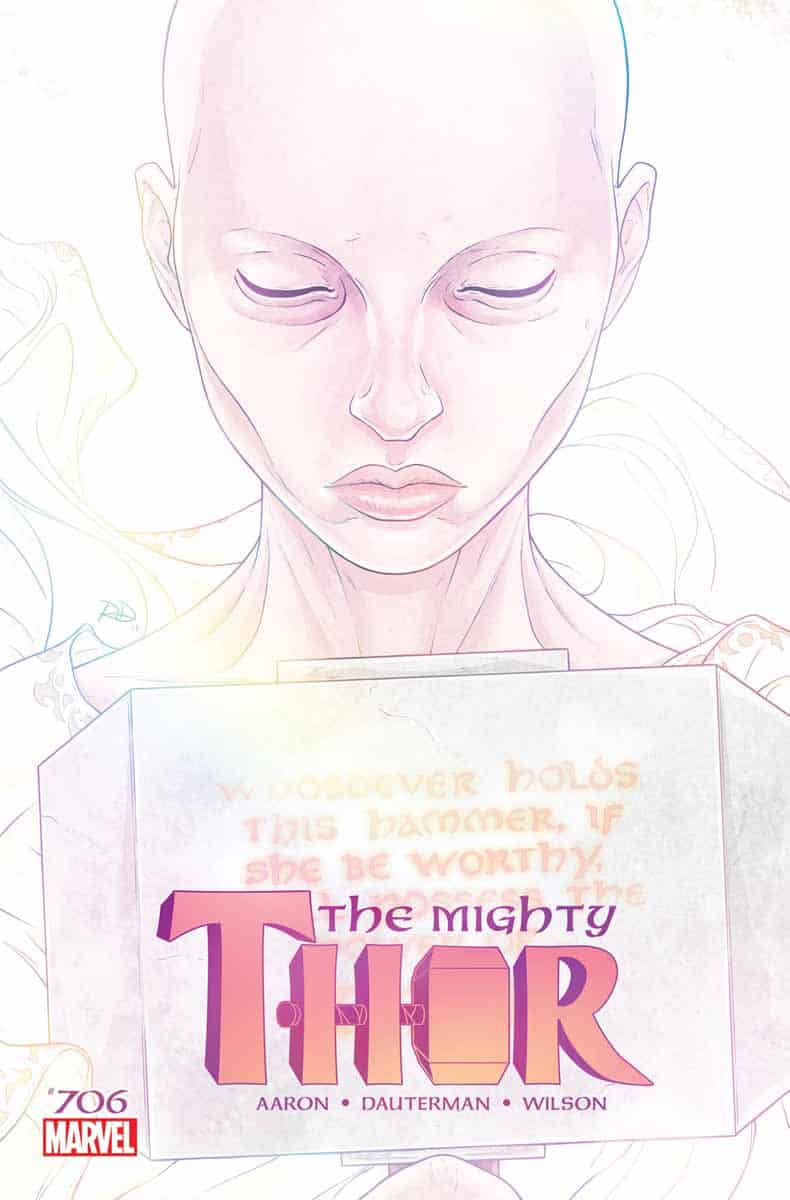 The Death Of Thor? Is Jane Foster Dead Or Will She Become Thunderstrike Like She Did In The Most Recent Season Of The Avengers Animated TV Series?