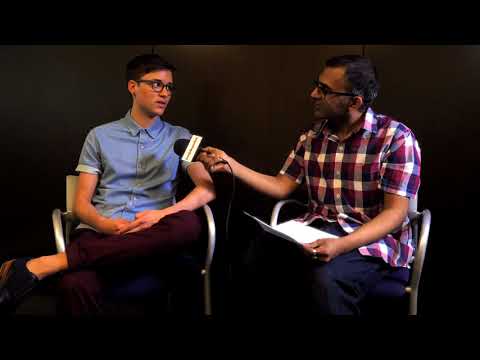 I had the chance to catch up with Johnny Mulder, right after he was evicted from the Big Brother Canada 6 house. We talked how he was able to successfully campaign to save himself when he was put on the block next to Ryan last week. We also discussed his decision to vote for Will instead of Erica and why he chose to try and lie to the other houseguests about it. I asked Johnny if he was frustrated by the fact that the other houseguests did not use his HOH nominations to finally rid the house of Kaela and if he respected their ability to stay. I brought up Johnny’s grandiose speeches in the house and if he truly felt what he was saying or if he was just trying to make good television. Johnny defined what he felt a floater in the house really meant and opened up about what he thought the most pivotal move of the season has been thus far.