Marvel Comics Universe & Cosmic Ghost Rider #1 Spoilers: How Does The Punisher, With The Power Cosmic & The Sprit Of Vengeance, Come Back To Life & What Does That Mean For Thanos? 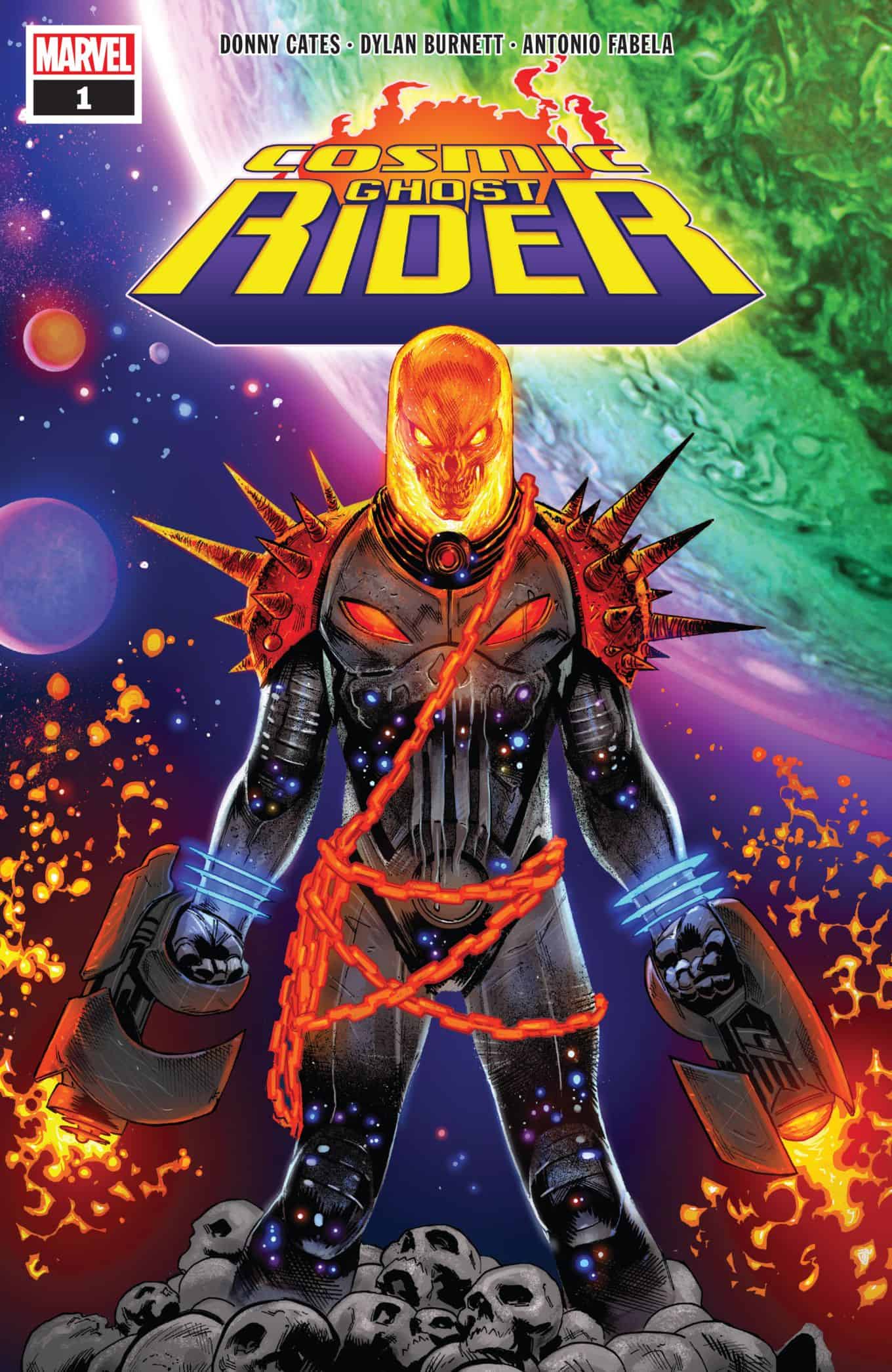 How Does The Punisher, Infused With The Power Cosmic and The Sprit Of Vengeance, Come Back To Life and What Does That Mean For Thanos? 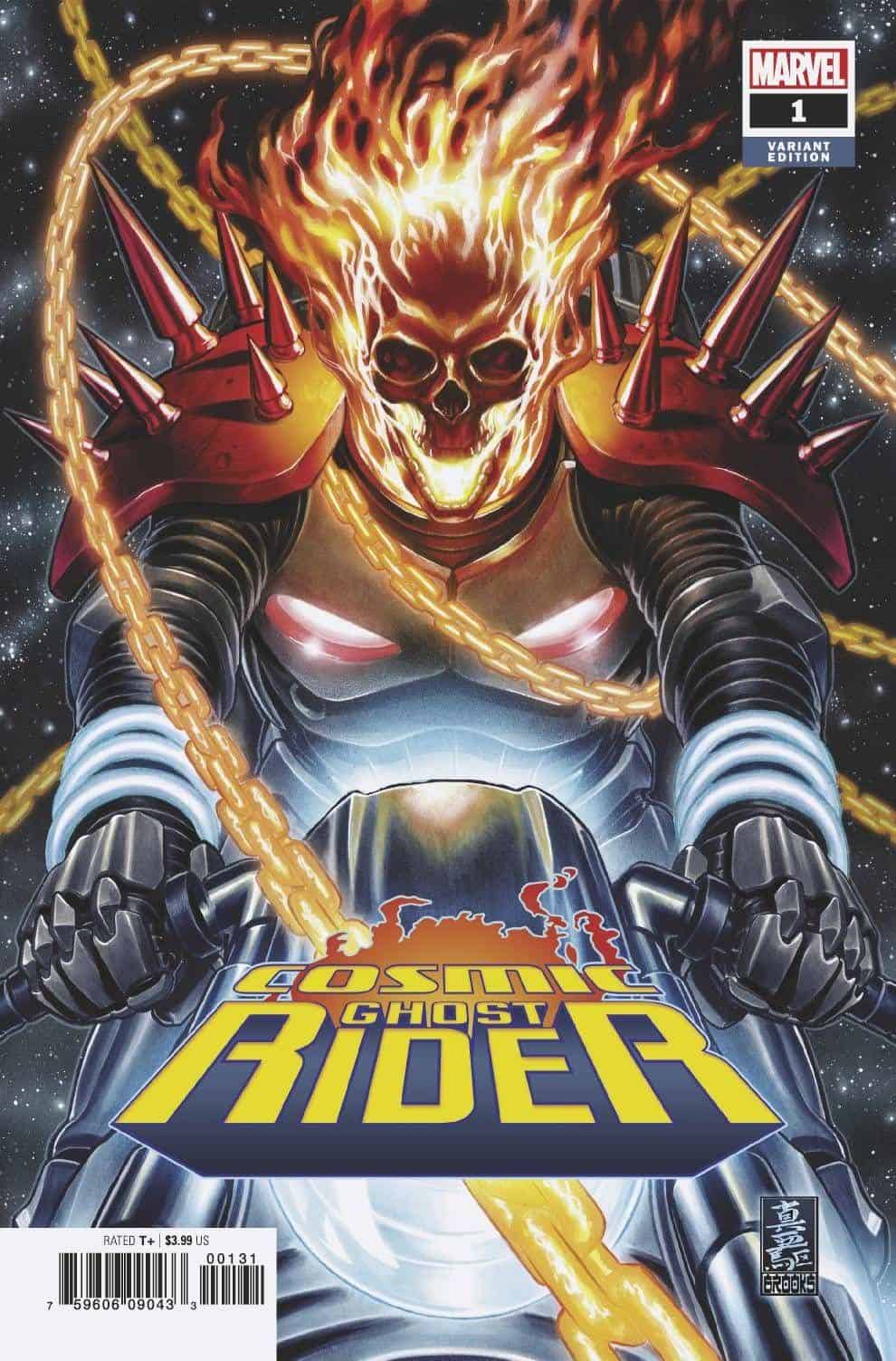 The book opens with three short pages about how a future Frank Castle aka the Punisher became the Silver Surfer powered Spirit of Vengeance and how he died. 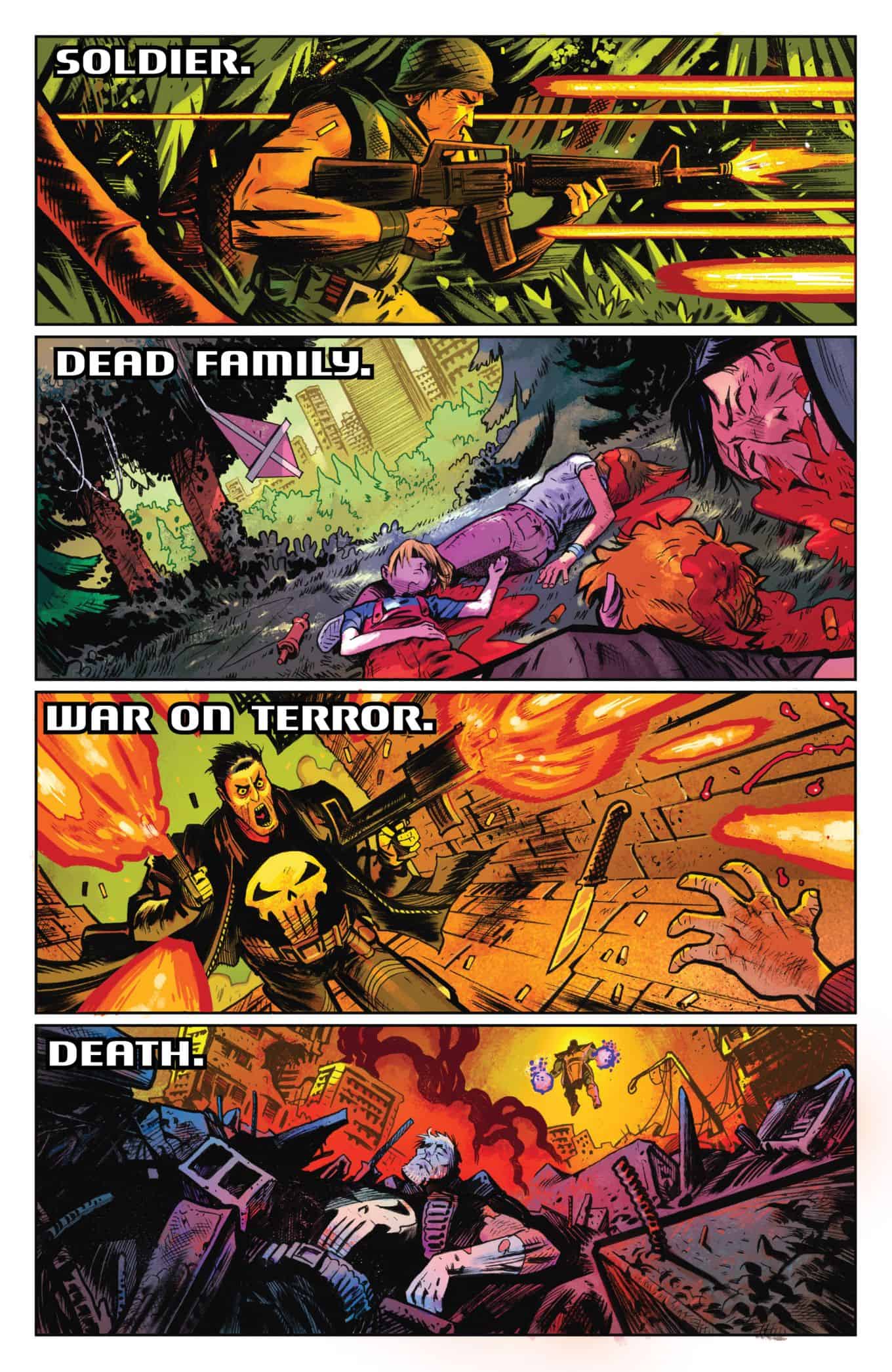 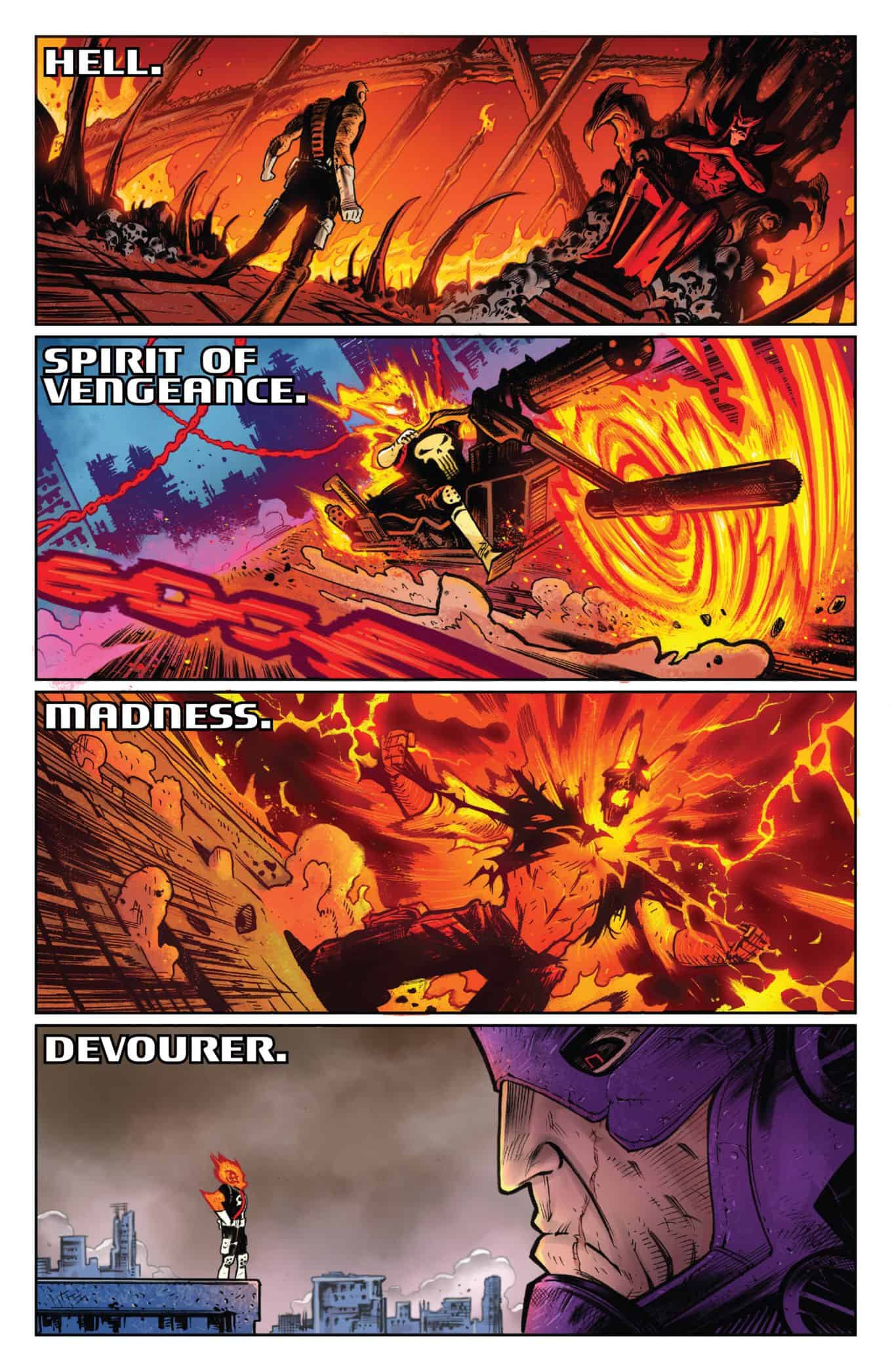 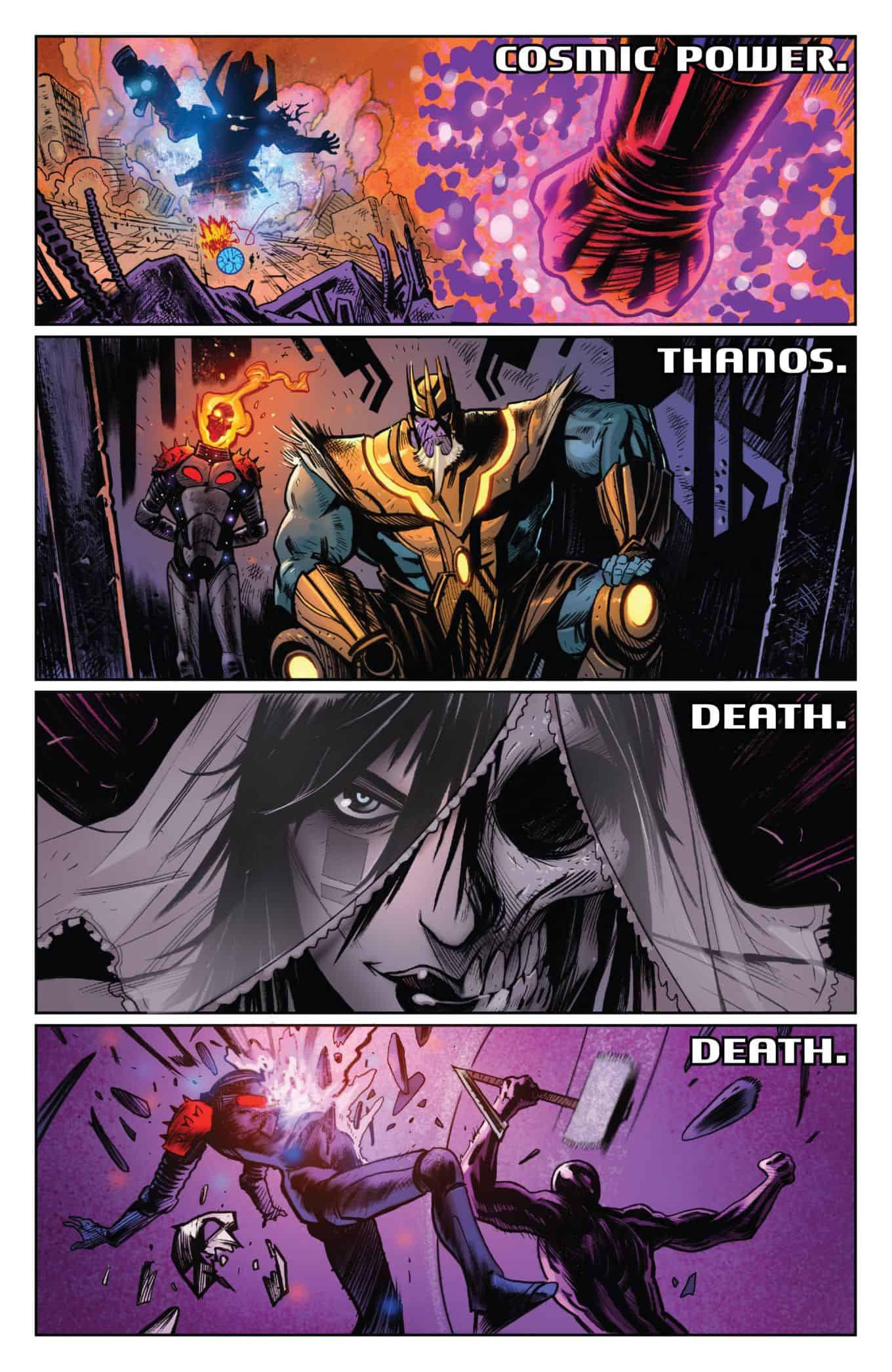 We then pivot to Valhalla where Frank Castle wants out of the Norse Warrior Heaven an Odin grants that wish. 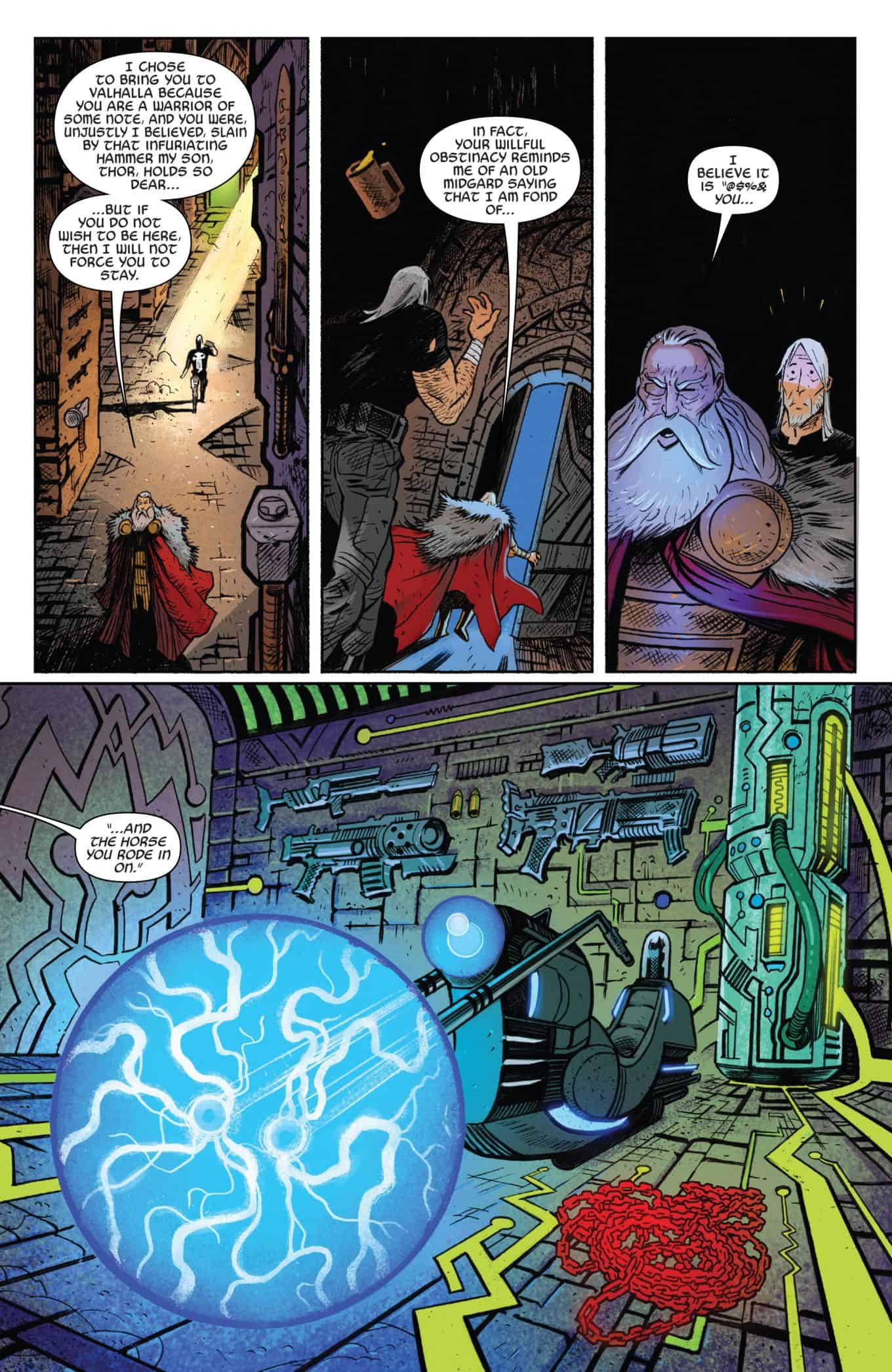 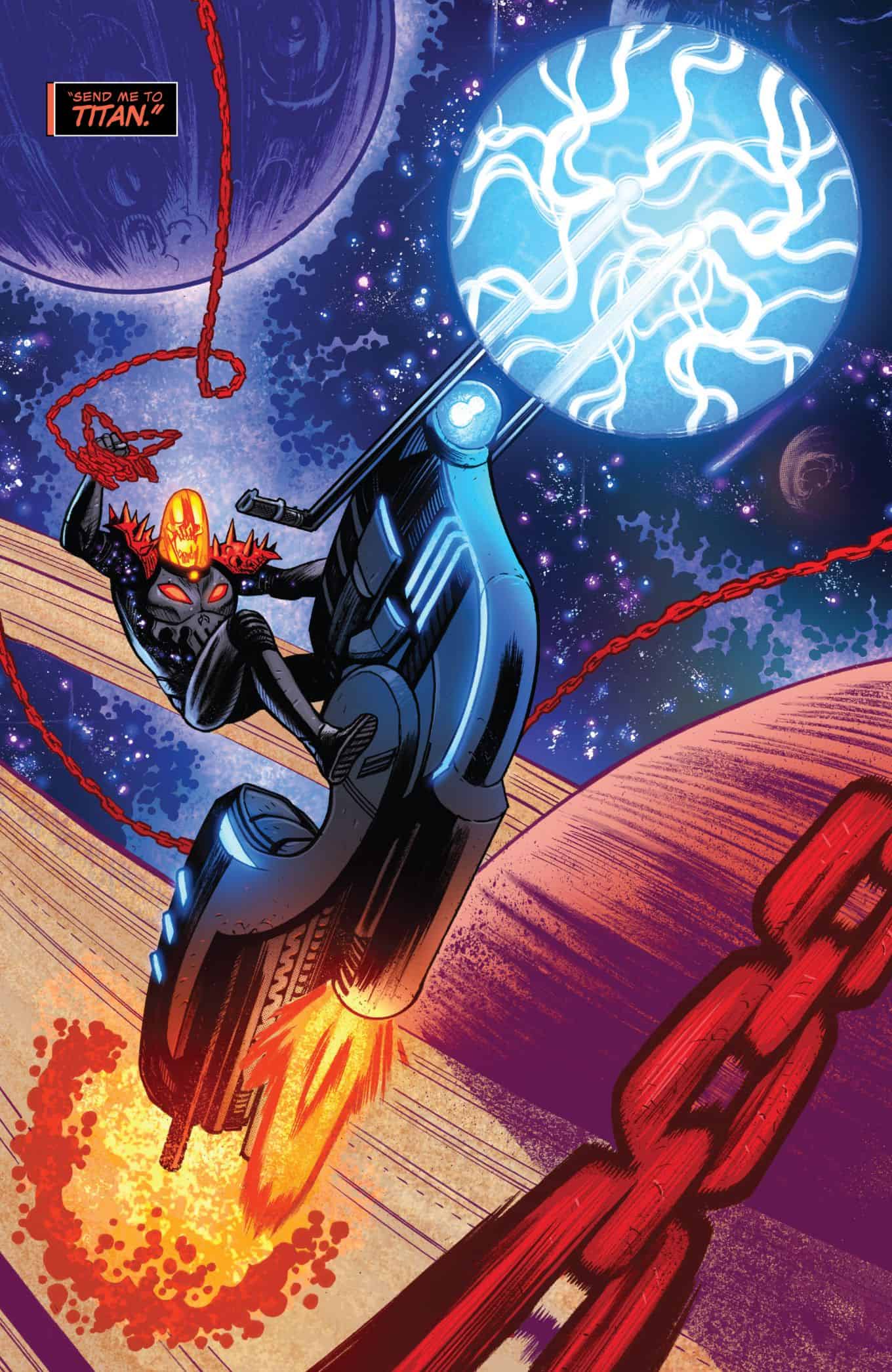 …in the past! He tries to punish aka kill a baby Thanos, but can’t because he’s not evil and not THAT Thanos yet. 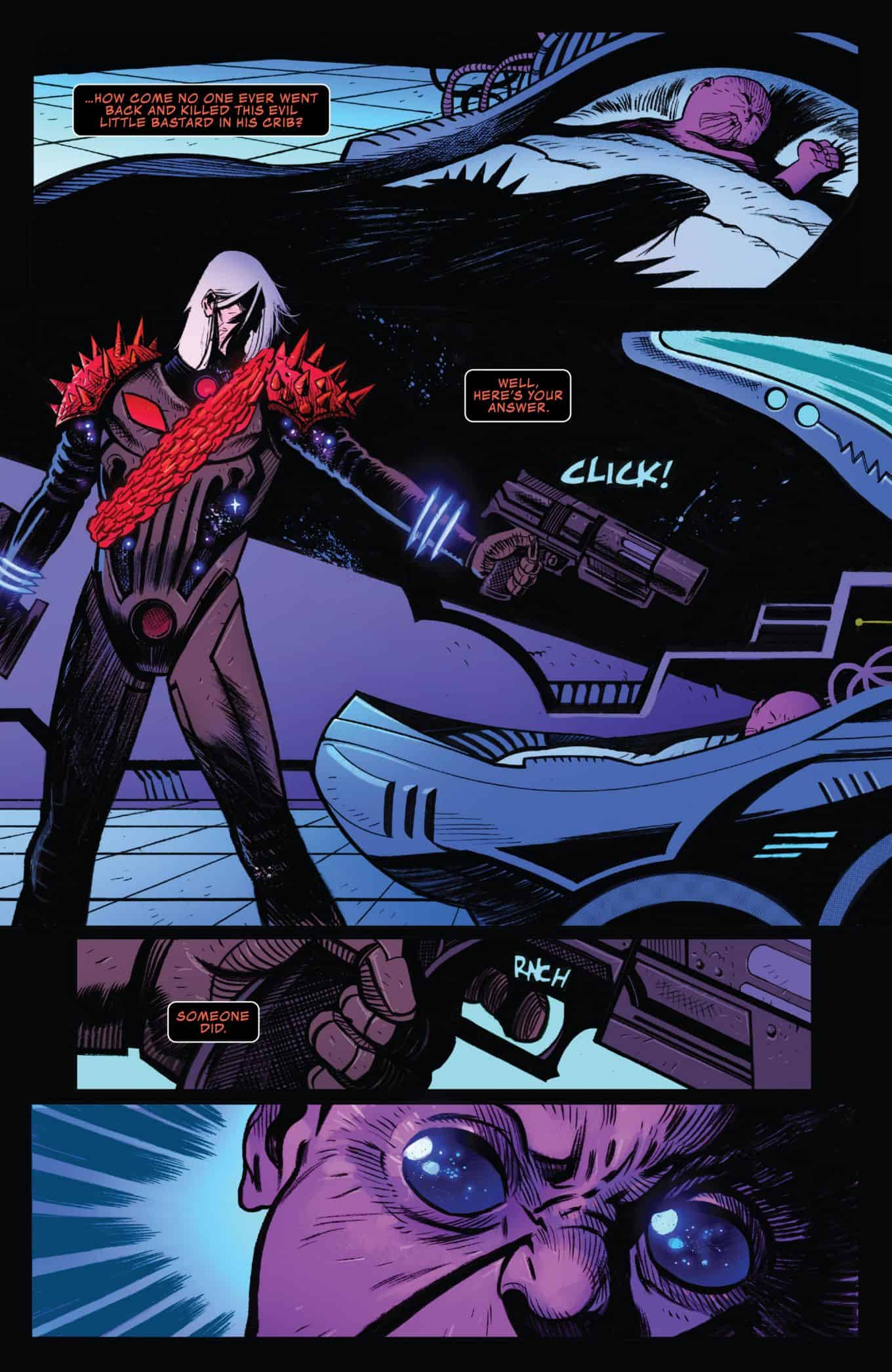 So, looks the Cosmic Ghost Rider will… 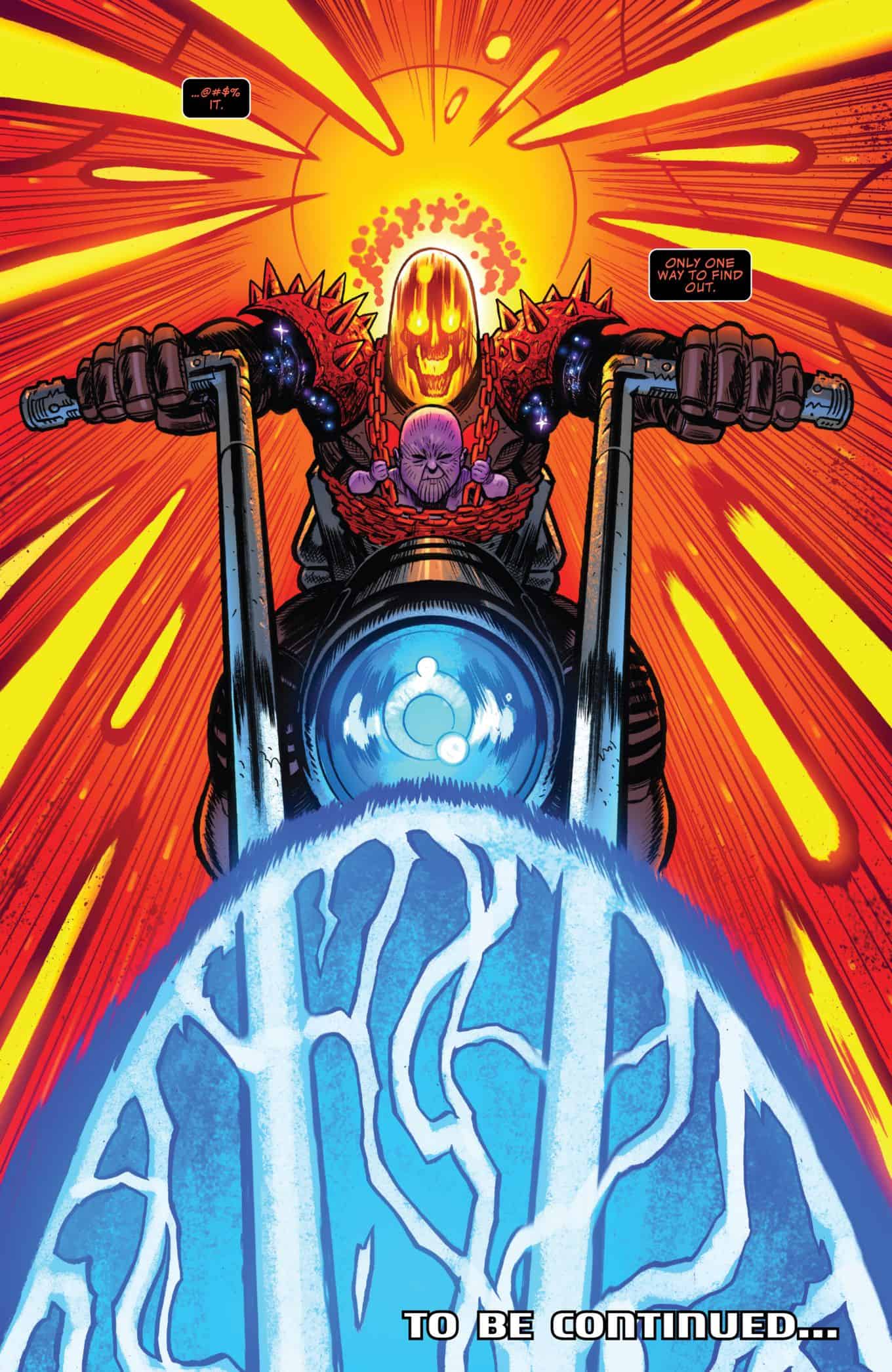