The Column: The Return Of Young Justice At DC Comics! YJ Rebirth On The Horizon?!

Welcome to The Column where I talk about Things that I really miss in DC Comics these days. 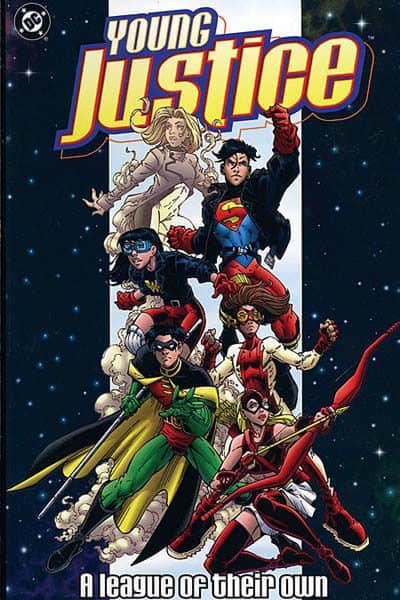 Years ago, there was a team known as Young Justice made up of, at that time, the next generation of iconic sidekicks. It consisted of Bart Allen as Impulse, Conner Kent / Kon-el as Superboy, Tim Drake as Robin and Cassandra Sandsmark as Wonder Girl. These four were the core of the group and went on various adventures.

After the death of Donna Troy, Wonder Woman’s original sidekick before Cassi, Young Justuce disbanded before getting back together as the next iteration of the Teen Titans. They ended up going on a variety of adventures with Rose Wilson as Ravager and Miss Martian and various others like Beast Boy, Raven, Cyborg and Starfire joining in.

Together they were an integral part of the DC Universe. After Donna Troy returned to the living, this inspired her to form the Titans again with the grown-up first iteration of the Teen Titans.

Together the core four underwent the deaths and returns of Batman, Superman, Superboy, Impulse, Donna Troy and so many other problems testing their friendship.

All was well and good and then that iteration of the Teen Titans ended in 2010. Then after Flashpoint it all went to hell, Cassie was a thief with stolen artifacts; Tim was just a pity Robin who was overshadowed by Damian; Superboy was not the clone of Superman and Lex Luthor; Bart Allen was Bar Torr with no connection to the Flash and was even a mass murderer with forgotten memories. Needless to say it sucked.

By the time DC Rebirth rolled around, only Tim and Cassie were still there. But after Tim was captured by Mr. Oz, there is no hint of where Cassie went. 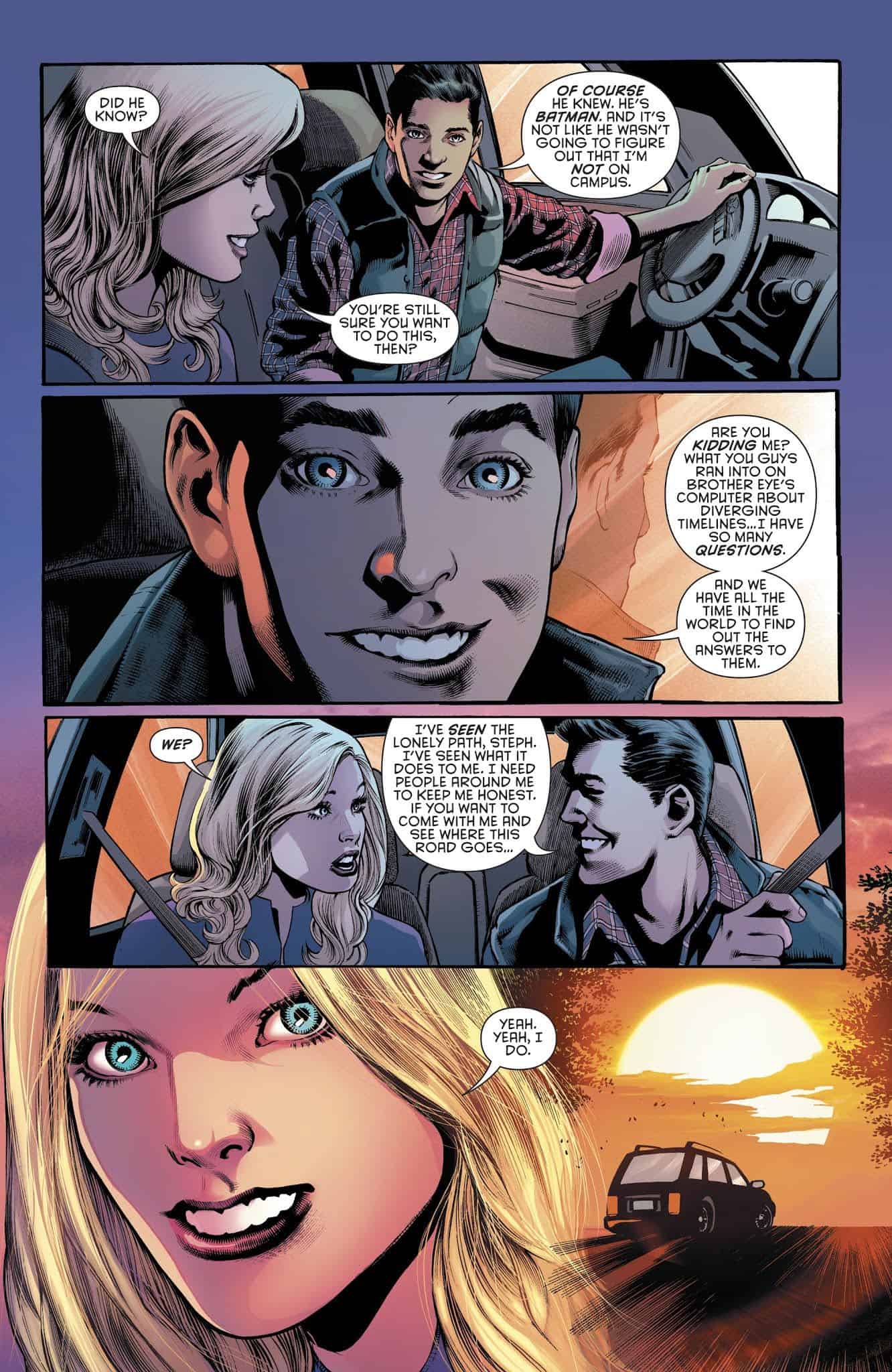 Then Detective Comics and Super Sons of Tomorrow brought back alternate versions of these people and that led to… nothing. Soon Tim and his girlfriend, Stephanie aka the Spoiler, went on a trip to search for things leaving no Young Justice member left. 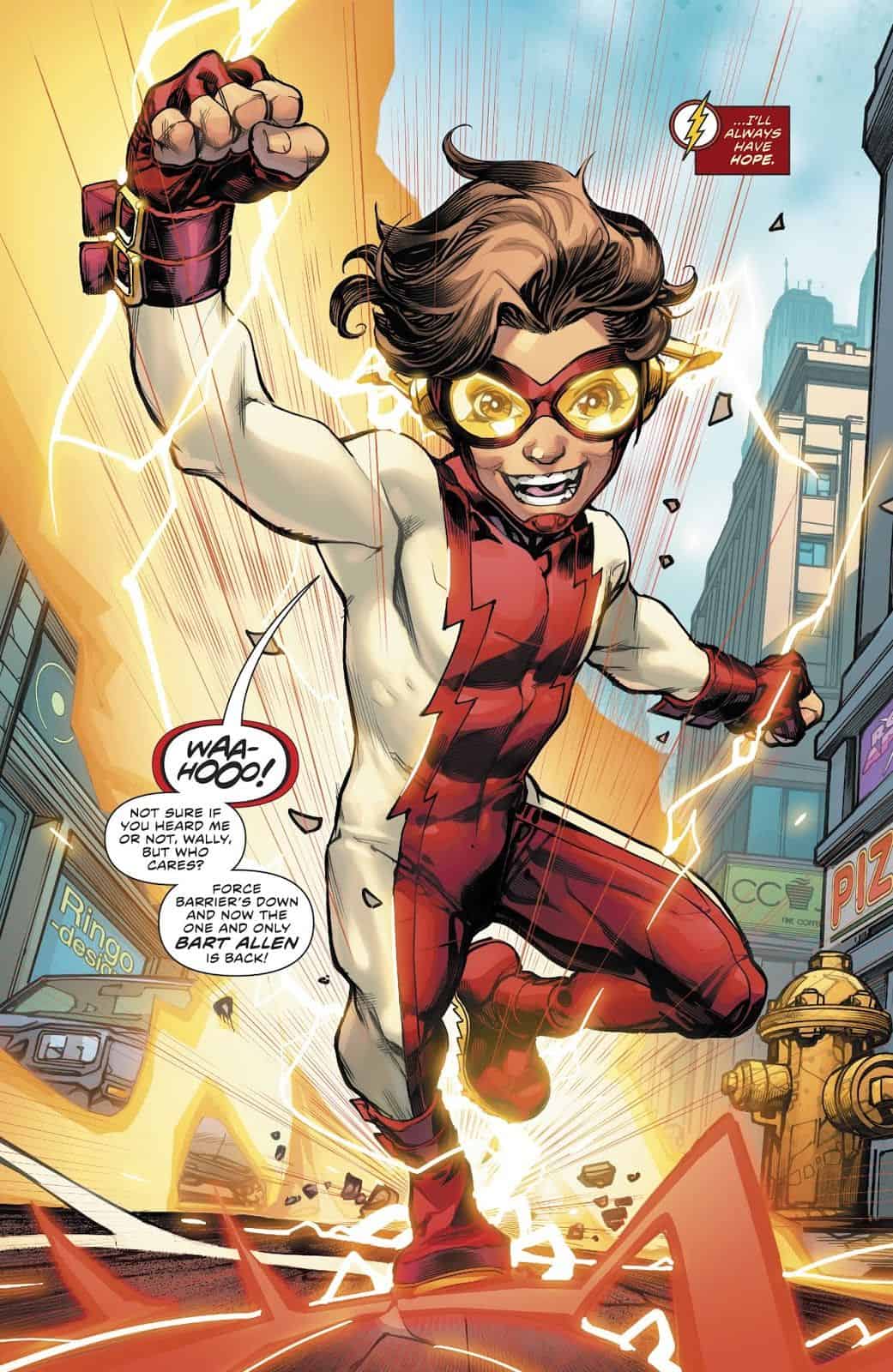 That is, until Flash #50 finally brought back Bart Allen as Impulse; the one and only Bart Allen. This is a major step as I am hoping that Bart remembers these guys. I mean Bart knows Barry and Wally (the older one) that means he knows his best friends. I am hoping Bart tracks down Tim and they track down the real Conner and Cassie wherever they are and bring them back.

Let me know what you think of this development and this column at marveldcallaccess@gmail.com