CW Reveals More Details Of Its DC TV Arrowverse Cross-Over With The Flash, Arrow and Supergirl! 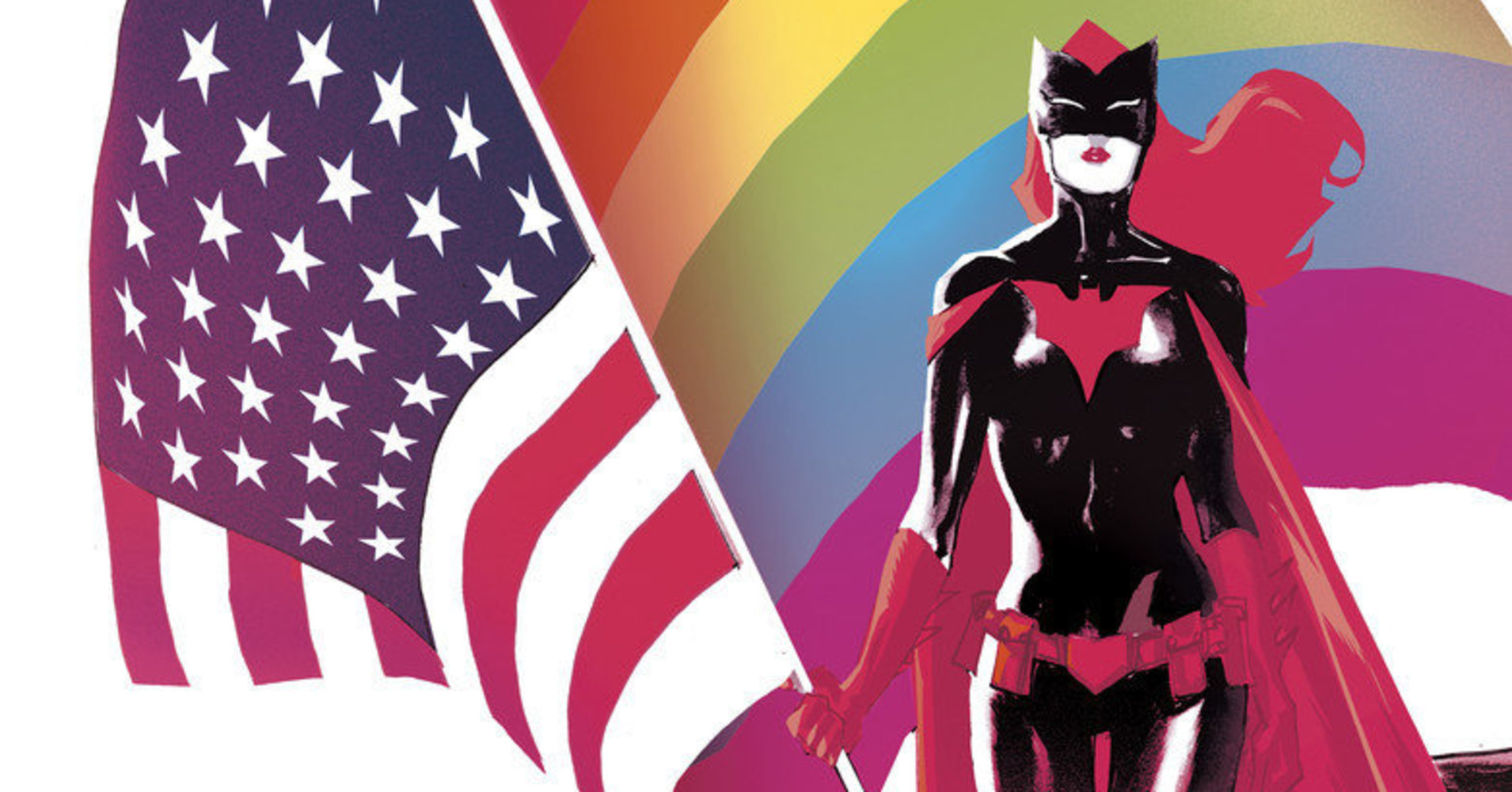 …But No DC’s Legends Of Tomorrow Or Black Lightning!