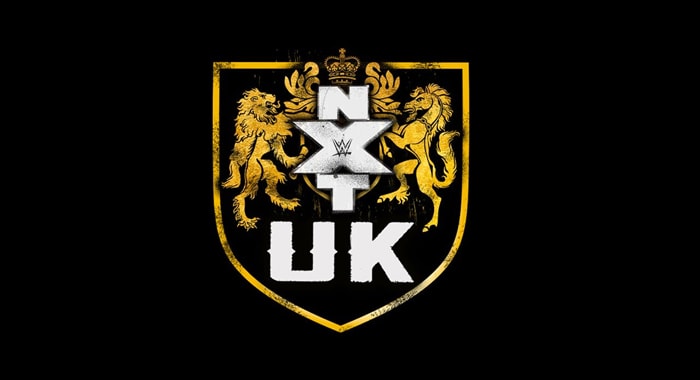 WWE has crowned a new women’s champion in the UK!

At this weekend’s tapings for NXT UK, Rhea Ripley won a tournament to become the first ever NXT UK Women’s Champion.

In the culmination of an action-packed two-day tournament, Rhea Ripley became the first-ever NXT UK Women’s Champion at the NXT UK tapings at Insomnia, the U.K.’s biggest gaming festival, at NEC Birmingham.

Here is a pic of her with the title: 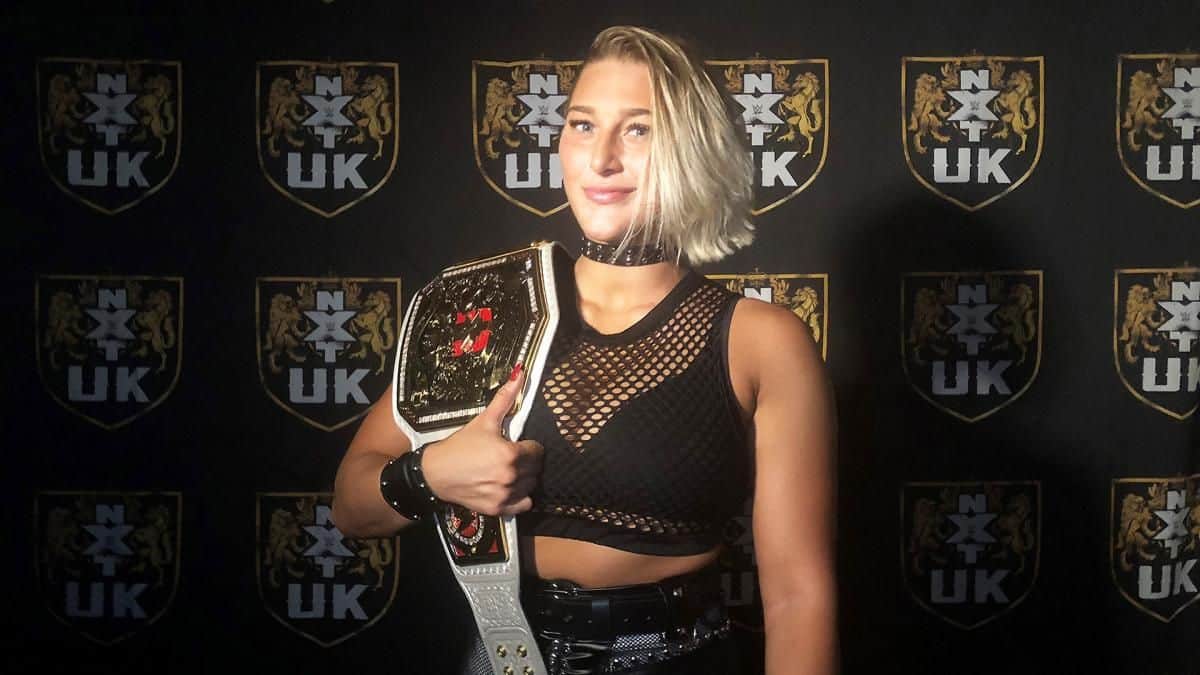