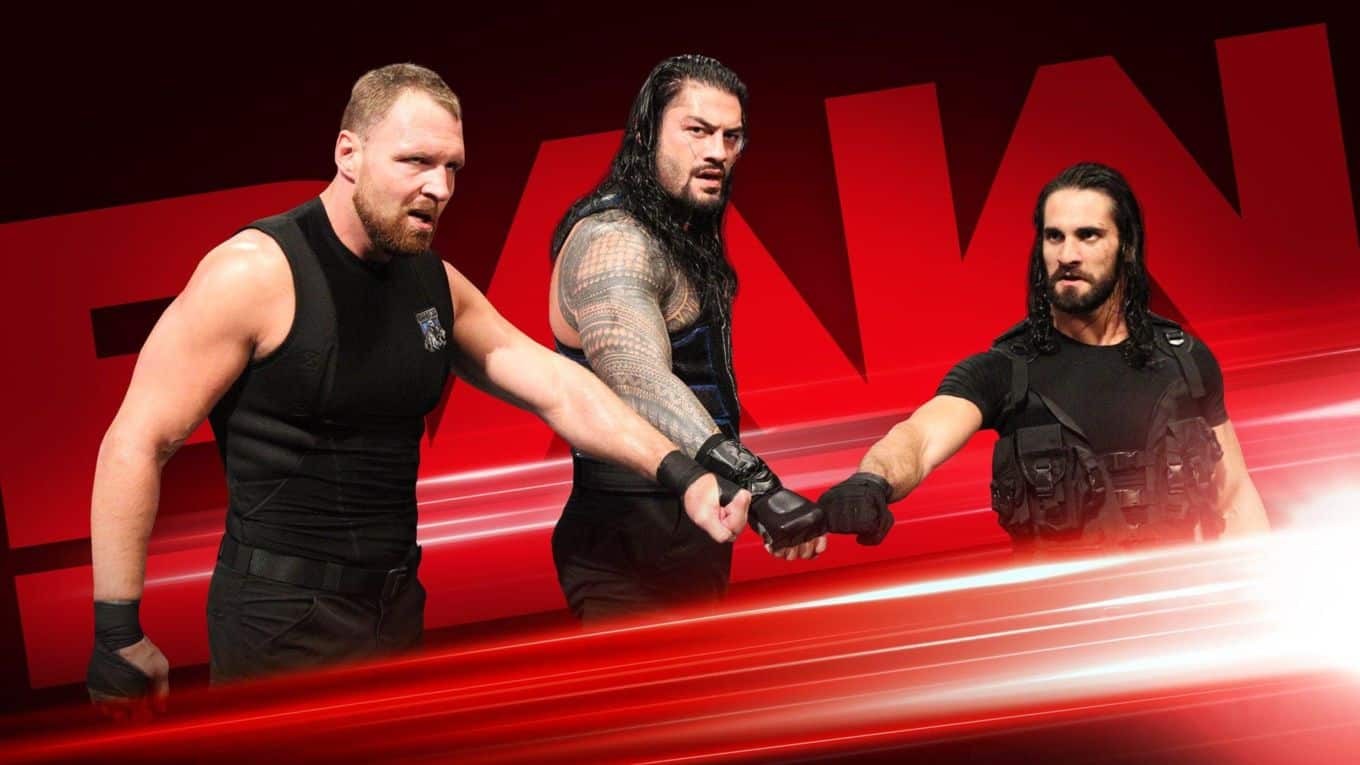 The Hounds of Justice are back! One week after The Shield reunited to prevent Braun Strowman from cashing in his Money in the Bank contract on Universal Champion Roman Reigns – who had just defended his title in a grueling match against Finn Bálor — the brothers-in-arms bring their unique brand of justice to Raw in Toronto, Canada. However, Strowman has demanded to face Reigns in the ring, alone. Will The Big Dog oblige?

Last week the show ended with the Shield reunited! Together they attacked Braun Strowman and prevented him from cashing in the Monster in the Bank contract, sealing the deal with a Triple powerbomb through the announce table.

Braun Strowman still has the briefcase, and demands Reigns face him one on one in the ring. Will the rest of the Shield still be on hand? Who is the face and heel here? We should find out a lot more as the followup to this story will be a main focal point on Raw this week.

In addition, Ronda Rousey’s attack on Stephanie McMahon is not likely to go unpunished. The next chapter in their saga continues this week on Raw.

The B-Team’s inexplicable title reign continues, but the Revival have been steadily making ground. Last week Dash and Dawson defeated Dallas and Axel in separate singles matches. Now they will vie for the title

Kurt Angle was sent home as Raw General Manager last week, with Constable Baron Corbin stepping in in the interim. What will Corbin’s first week as acting GM be like for the Raw Superstars? And when will Angle be back?

All this plus the Boss and Hug connection, more with Elias and Lashley, and much more!

I don't need to surprise you to cash in #MITB. I promised to do it face to face. Face me in the middle of your "yard" on #Raw, Roman. And if you're really a man you'll come alone. #MonsterInTheBank

And Becky Lynch calls out Charlotte:

The difference between me and you, @MsCharlotteWWE:

You waited until my back was turned.

I waited until I could look you in the eye. pic.twitter.com/T5vIJ8k5Th

The event is just three weeks away, on September 16, 2018, at the AT&T Center in San Antonio, Texas.

There are already two matches confirmed for the show: 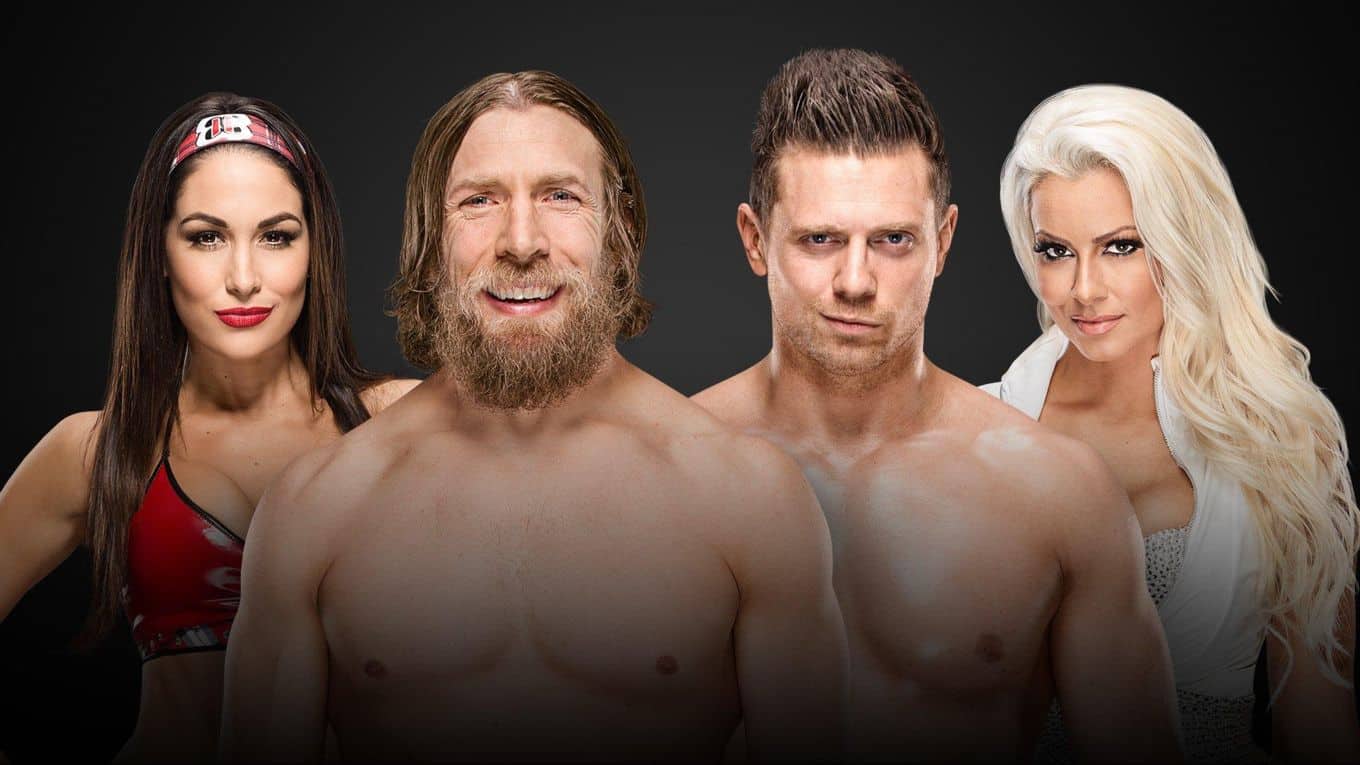 Plus they have two more huge events coming up

determine the #1 contender to the WWE Championship
Daniel Bryan vs. The Miz

So far there are two matches confirmed:

An ode to The Game’s favorite band, “Motorhead,” artist Rob Schamberger transformers Triple H from WWE’s COO into the Ace of Spades!