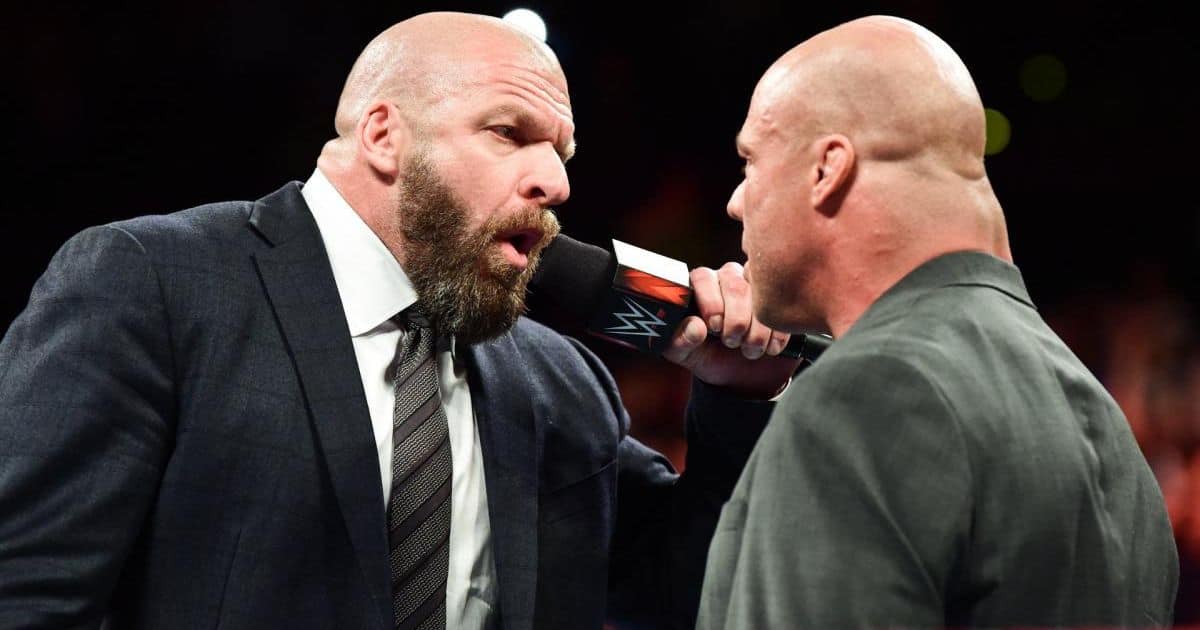 Triple H spoke about the possibility of NXT becoming a part of an upcoming Superstar Shake-Up during a media call, specifically whether WWE main roster wrestlers could return to NXT. Here is what he said

On NXT Being Part of The Superstar Shake-Up: “I guess in some ways it is,” Triple H replied. “Because usually when you do some kind of Shake-Up somebody gets called up. So I end up losing some NXT talent.”

On Main Roster Stars Being Moved to NXT: “I think now when you look back at the roster over the last few years and you look at the main roster. I think the number is something like 80% or so of the main roster came out of NXT. So there are a lot of talent there that wouldn’t even be a stretch to come into NXT if they were on the main roster and came back to NXT. It wouldn’t be a big stretch — and I think when you’ve seen, you know the last few weeks every now and then in an effort to give people surprises and constantly keep things fresh we’ve had live events where we brought The Revival on and we’ve had live events where we brought Tyler Breeze on. Those kinds of surprises and shocks — people love it — it’s like going home in a way. So I do think you could see that happen very easily and I don’t think it would be a stretch for people to consider that being a possibility.”