The second Hell In a Cell Match will be Randy Orton vs. Jeff Hardy representing the Smackdown side. This will be Jeff Hardy’s first ever Hell in a Cell match, and it should be crazy.

The feud that everyone’s talking about will be for the Smackdown Women’s Championship Match at the PPV.

Becky Lynch will get a one on one title opportunity against Charlotte Flair. 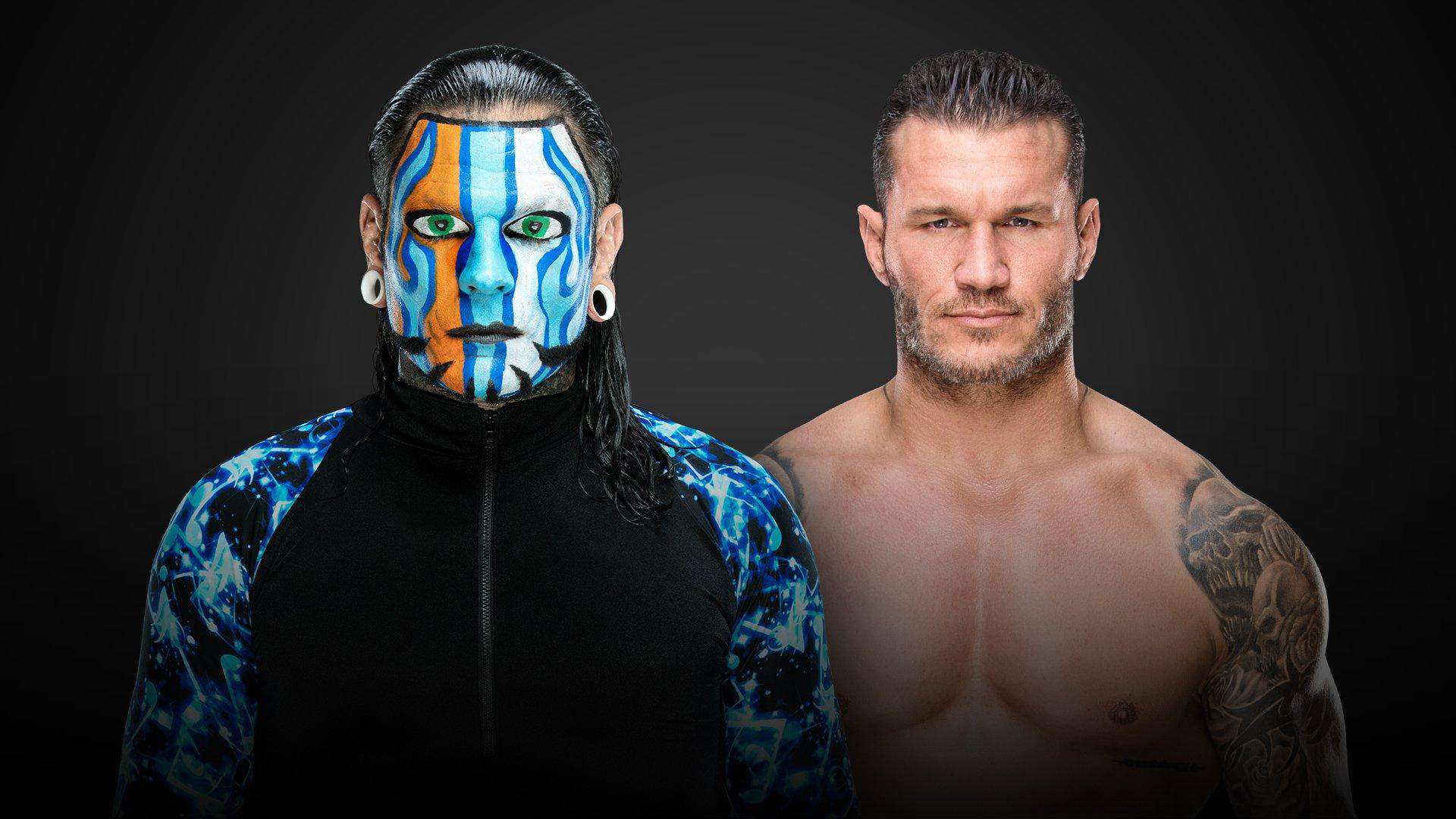 The event is less than three weeks away, on September 16, 2018, at the AT&T Center in San Antonio, Texas.