AJ Styles and Samoa Joe will continue their feud over the WWE World title with matches planned for both Hell in a Cell and Super Show-Down. 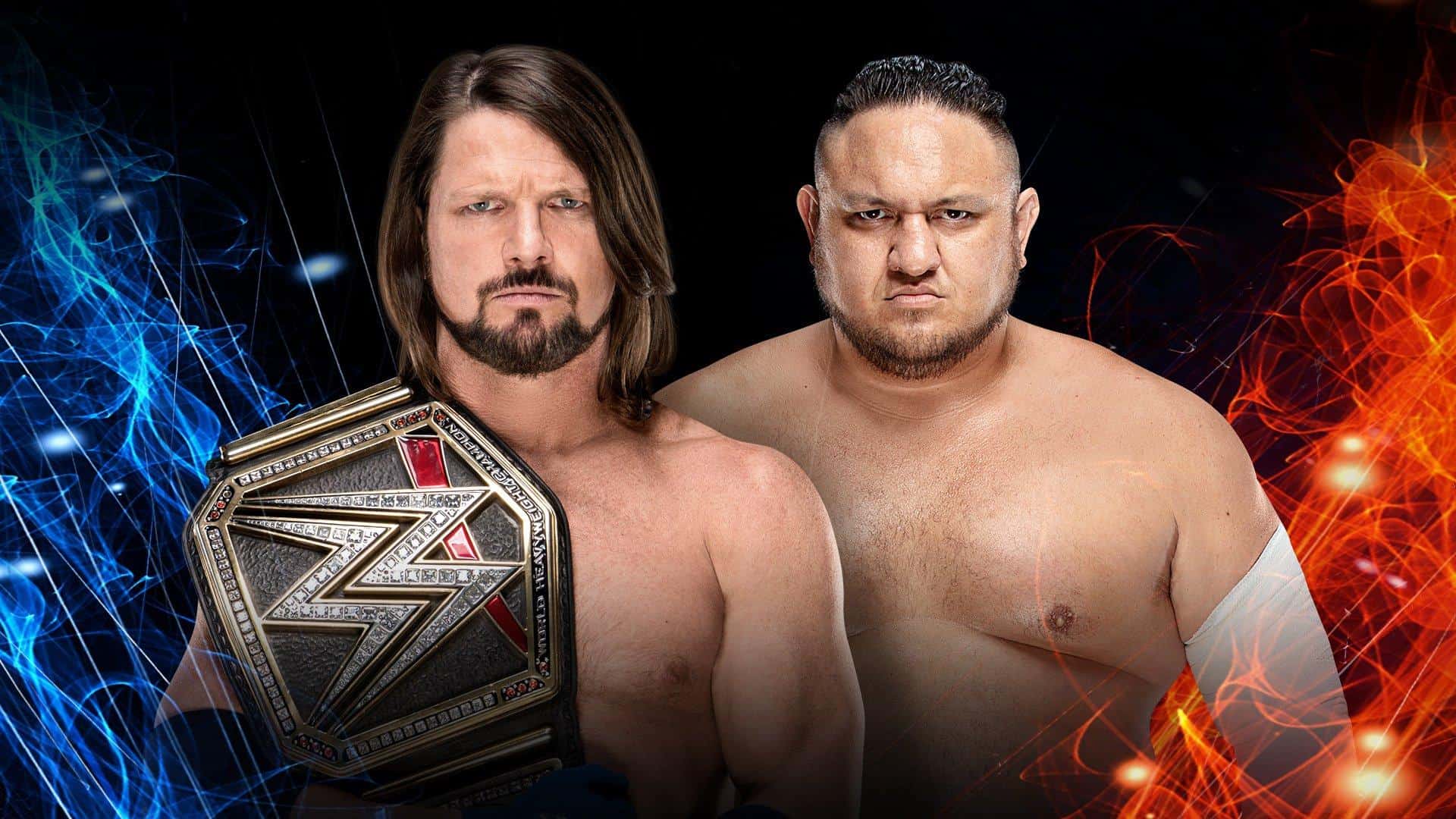