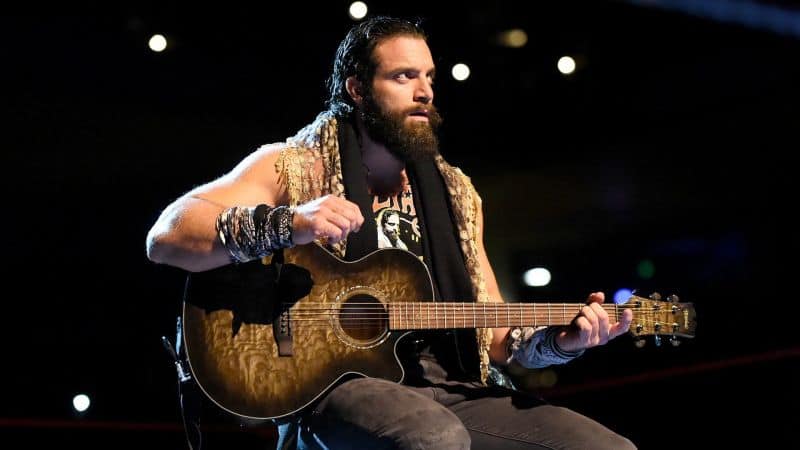 WWE Raw superstar Elias did an interview talking about comparisons between himself and the Rock, as well as Wrestlemania aspirations. here are some highlights.

On Comparisons To The Rock: “I hear all kinds of comparisons of The Rock,” Elias said. “Of course, he played guitar a few times on Monday Night Raw and if he wants to meet at WrestleMania and come walk with Elias, I’m more than welcome to show him how it’s done. “Here’s the thing, okay? He did a few Monday Night Raws [with a guitar], he did The Rock concerts, and everybody thinks he’s great — he did cover songs, okay? He ripped off Wonderful Tonight and Jailhouse Rock. Elias is doing originals every single week in front of millions of people all around the world. I’ve got an album out, a documentary out, I’m performing in front of tens of thousands live at all of the events. So The Rock can’t do what I do.”