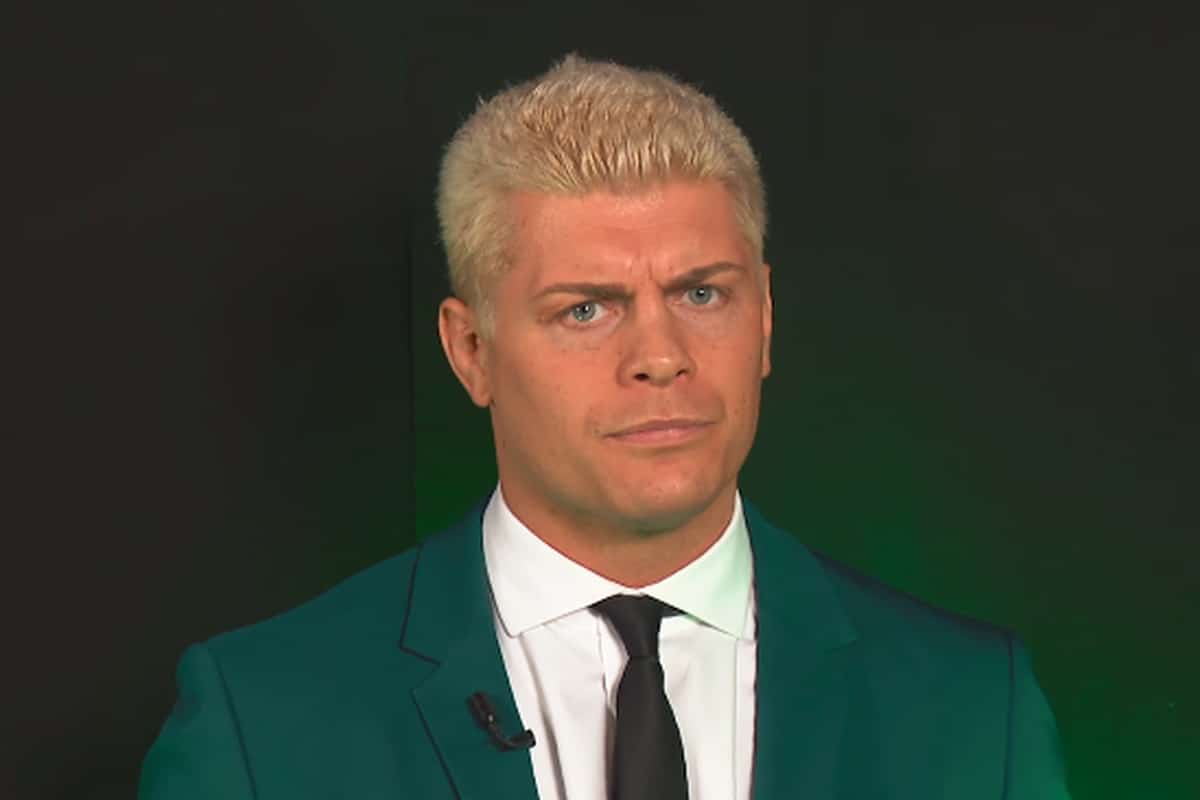 In a recent interview with Wrestling Inc, Cody Rhodes promoted All In, talking about his run in Impact as well as how supportive ROH has been of the show.

Here are some of the highlights:

On Who Was Responsible For His Impact Wrestling Run: “[Dave] Lagana was also one of the people who was close to my dad,” Rhodes explained. “We talk about the ‘rotating five friends’ that he had. Lagana was one of them. I just stayed close to Lagana. Lagana was the reason — I never signed anything with TNA, I just shook Lagana’s hand and did those Impact shows and I had a lot of fun. He’s the reason for that happening. His relationship with Billy [Corgan] and what they intend to do they’re running the real long form, the long game and I really admire people out there doing the long game. Because in a world where independent ‘let’s see if this can go viral’ wrestling, the long time is sometimes forgotten and they seem to have a good bead on where they want the NWA to go.”

On The Small Details Regarding All In: “I took all the little details of All In like all the detail work,” Rhodes said. “All the stuff as simple as ‘are we using Sears Centre bike rack covers?’ and things of that nature for the show. So every day has been a different very long email, very thorough, this and that so it’s cool though. It’s what I wanted to do. I wanted to cover all the details.”

On ROH Being Supportive of All In: “ROH has [helped us],” Rhodes said. “Initially when we were like, ‘okay let’s self-fund it and self-promote it’ we had to ask ROH, ‘can we do that?’ Because me, Matt, and Nick are exclusive there which they were almost too excited about. I don’t know if they thought that we wouldn’t get it — [ROH COO] Joe Koff seemed very confident in us. So he gave us many resources at his disposal. Including Gary Jester who has been working in wrestling since I was a little kid, you can see him on the WWE Network on several of the Clash Of Champions, you know. Gary’s been around forever, he used to work for my dad. He doesn’t work for me at this moment but he worked with us as far as helping up secure the building. You know you need someone from that perspective. It’s kinda strange when three guys email a building — trust me I tried — and say, ‘hey we wanna run this show.’”

Tags: all in, cody