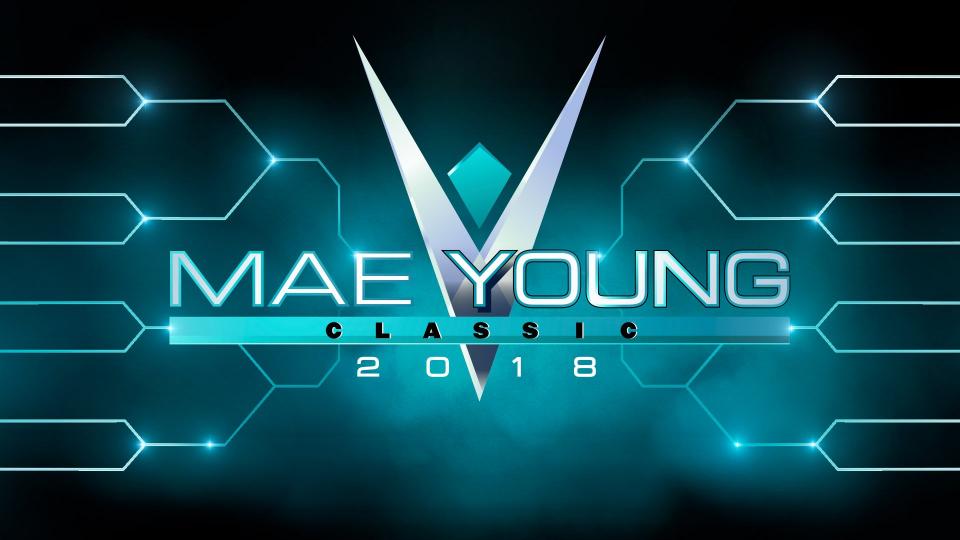 WWE released the full brackets for the Mae Young Tournament!

The Mae Young classic will air Wednesdays on WWE Network after NXT (and then stream afterwards). The new episodes will drop every Wednesday, as opposed to last year when most dropped in one large binge.

Here are the brackets!

WWE also produced a bracketology video on the tournament: