Seeing how everyone has jumped the gun by offering pumpkin spice whatevers in the middle of August, it’s time to get ready for Scary Season. Luckily Scream Factory has made it a little easier by offering Trick ‘R Treat: Collector’s Edition in October. The film is a throwback to Amicus with four stories of to curdle the blood. Here’s the press release from Scream Factory with the extensive bonus features: 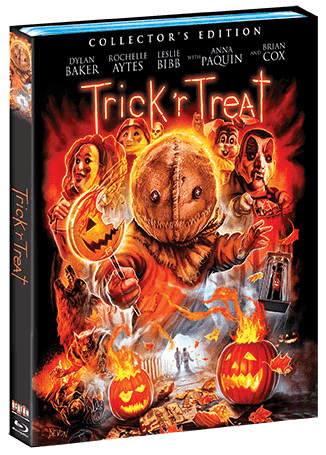