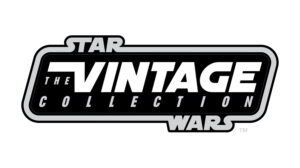 It’s Darth Revan! Now, I’m familiar with him from the novels, but I assume he’s also from the video game too.

I’m focusing on the figures today that I think are pretty spectacular, but there are others too that you may think are great. Check out the social media for Hasbro if you want to see more from this con and the others they attend.