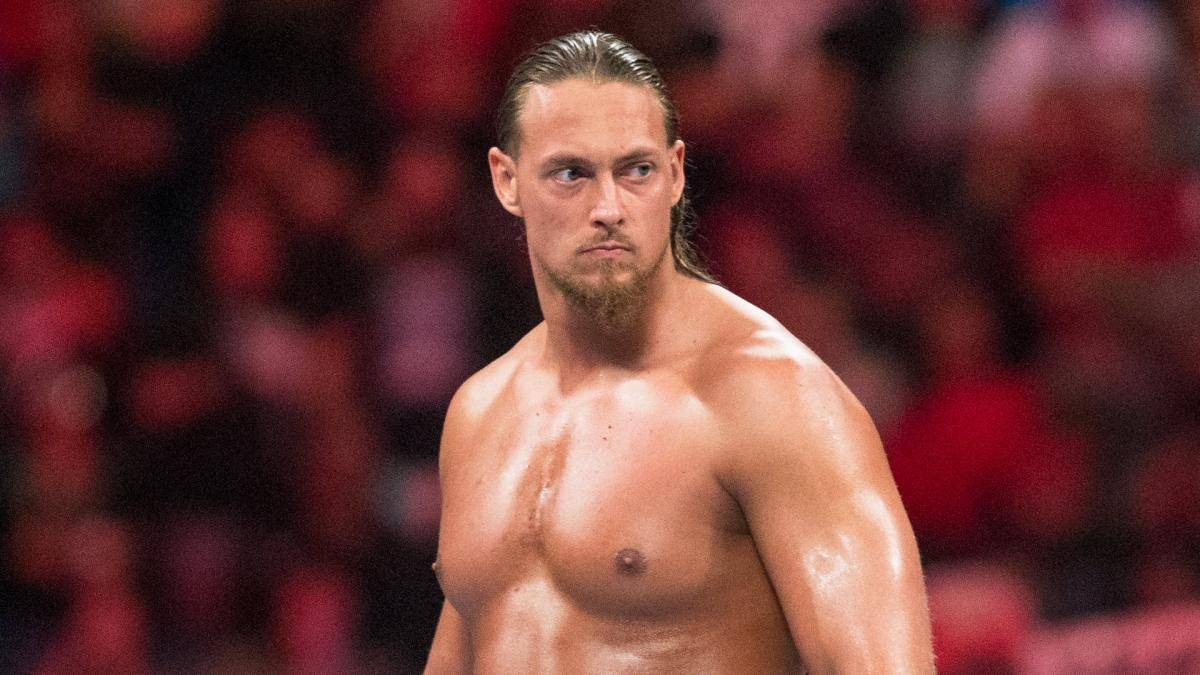 On Booker T’s Heated Discussions podcast, Big Cass was super negative on the idea of teaming with Enzo Amore on the independent scene, saying the pair aren’t even on speaking terms.

here are some highlights:
On a possible reunion with Amore: “No, what me and him had was very special, it was special in NXT, it was special in WWE,” Cass said. “I feel like it ran its course and they pulled the trigger on separating us at the right time. Unfortunately I got injured, but they pulled the trigger at the right time. Me and him, we don’t keep in contact, we’re not friends, so I just don’t think that’s going to be a possibility.”

On how it might happen: “Well, let me tell you something, Booker, if the money’s right, ya know? But at this point in time, I haven’t been fielded any offers from anybody. [Laughs] They say ‘never say never.’ Maybe one day him and I will be reunited and me and him will be great friends. We’ll just take the world by storm, but right now I don’t think there’s a chance.”

On Enzo becoming a rapper: “[Laughs] No, I haven’t [heard of that]. Is he? No I haven’t heard that! Booker, you’re kidding me? Is he really? Good for him. Is he really one of the hottest rappers right now?…No! I didn’t know he was doing that well. Look, I wish him nothing but the best and if he’s doing that well, good for him. I had no idea, maybe after this interview I’ll give it a listen, but I didn’t know he was killing it right now.”