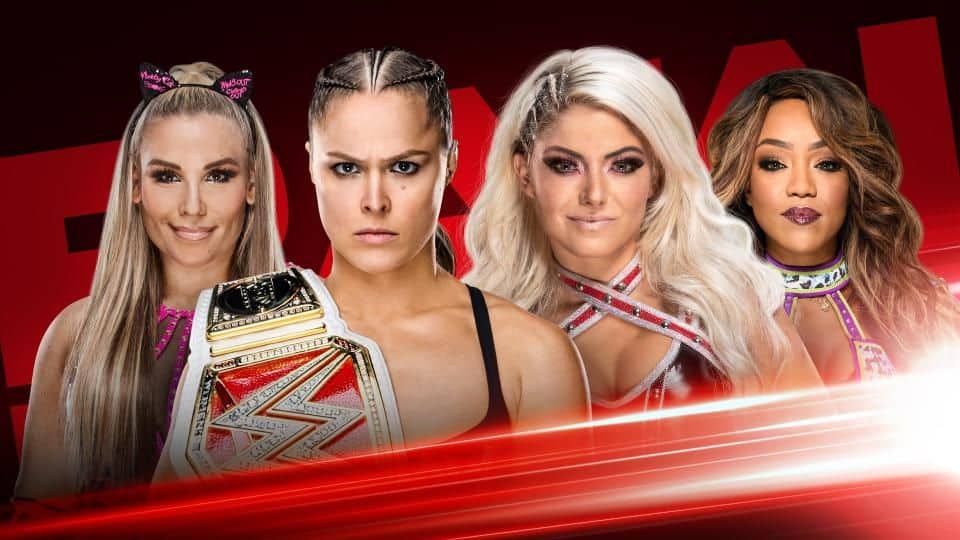 WWE has the go-home show for WWE Hell in a Cell 2018 tonight from New Orleans!

In an action-packed edition of Monday Night Raw, emanating live from New Orleans, Raw Women’s Champion Ronda Rousey teams up with longtime friend Natalya to battle Alexa Bliss and her nefarious accomplice, Alicia Fox. Also on Raw, Triple H returns to respond to The Undertaker’s chilling message last Monday night, and WWE Hall of Famer Mick Foley returns to commemorate the 20th anniversary of his historic (and infamous) Hell in a Cell Match.

Last week the new trio of Braun Strowman, Dolph Ziggler and Drew McIntyre enlisted the services of the entire Raw heel lockerroom to serve the Shield with an immense beating. This is the last week before the Hell in a Cell PPV, where Roman Reigns will defend the Universal title against Braun Strowman, who cashed in the Monster in the Bank briefcase ahead of time. Does Roman and the Shield have what it takes to fight back this week? or are they down for the count headed into the PPV?

Shawn Michaels appeared on Raw last week to promote the HHH vs. Undertaker match, and the Dead Man actually came out to confront HBK. They seemed to tease a future match, and Michaels will now be in Australia for the Super Show-down. This week on Raw, HHH will be on the show to talk about the match, and address what happened last week.

Mick Foley was fired as Raw GM by Stephanie McMahon almost two years ago, and will make his return to the show tonight. It is the 20 year anniversary of Foley’s infamous fall from Hell in a Cell vs the Undertaker, and he will be in a segment to promote the dangerous nature of the cage.

Ronda Rousey will return to in ring action tonight on Raw. She teams with her friend Natalya to take on her foe at the PPV – Alexa Bliss, and her teammate Alicia Fox. Expect some big angle to build to the PPV.

All this plus Kevin Owens, Bobby Lashley, more with the Tag Team scene and the B Team and much more!

AJ and Charlotte team up

Nattie with a nice pic with her dad:

I just got a letter from the @womensalz sharing with me the donations people from around the world made in memory of my dad. I’m truly touched and I know my dad would be, too. Thank-you! This made my day💜 pic.twitter.com/oPvSn8piCZ

Daniel Bryan and Brie Bella vs. The Miz and Maryse

Hell in a Cell
Jeff Hardy vs. Randy Orton

in addition the New Day will be defending the Smackdown Tag titles. 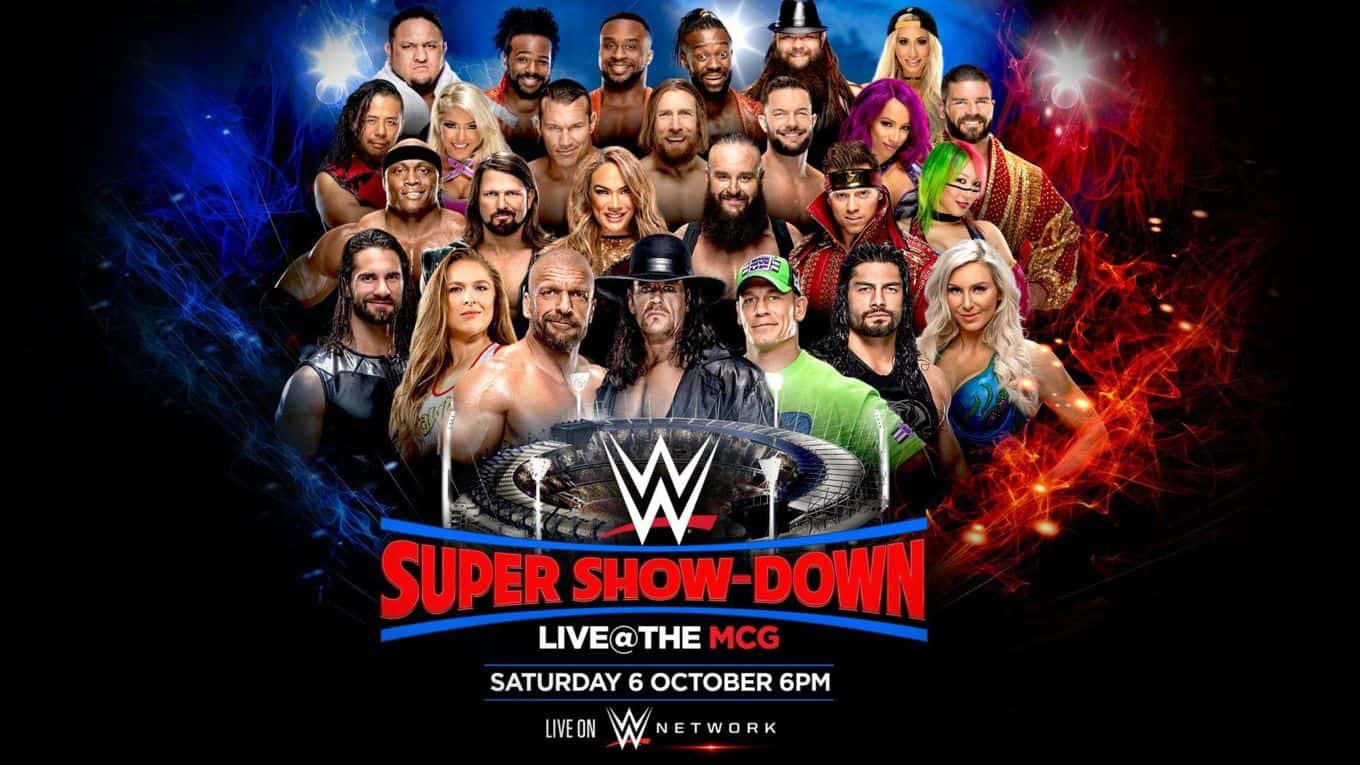 LAST TIME EVER!!!!
The Undertaker vs. Triple H
plus An appearance by Shawn Michaels 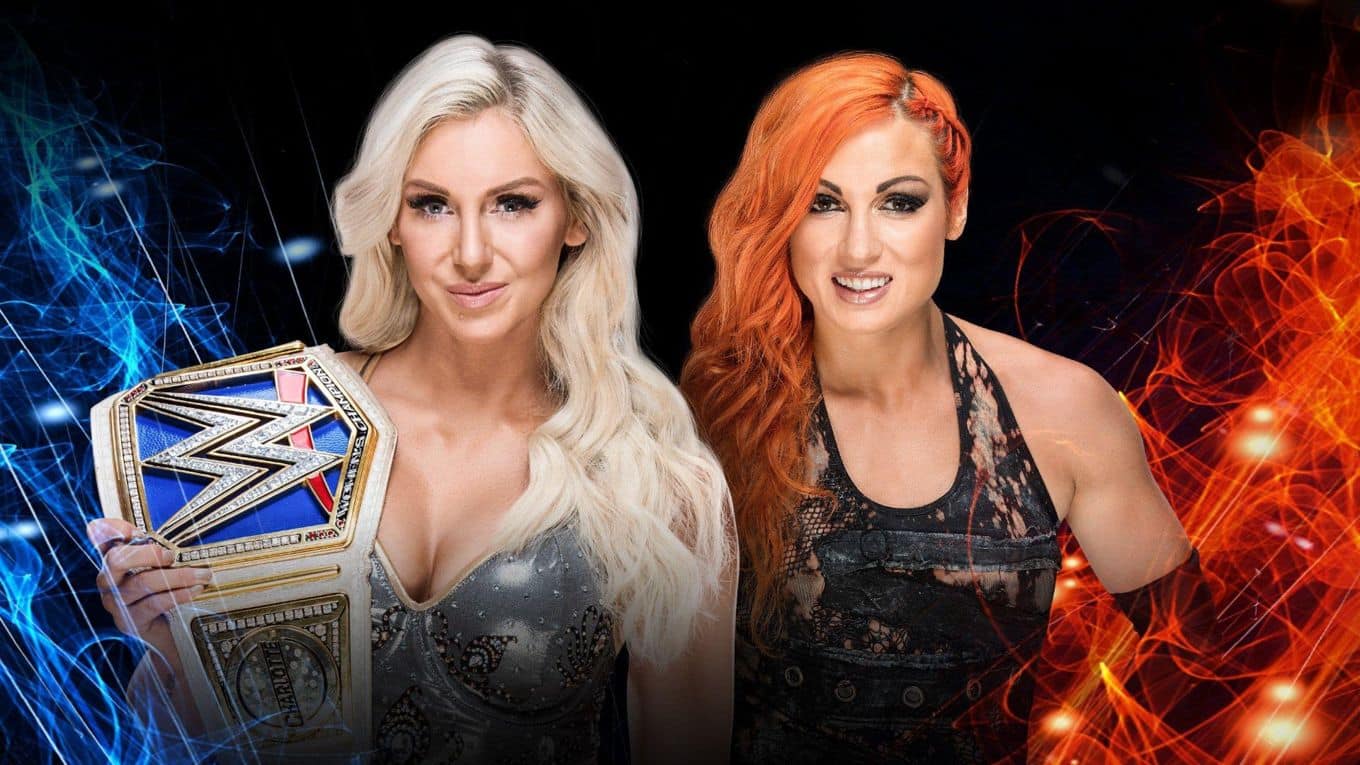 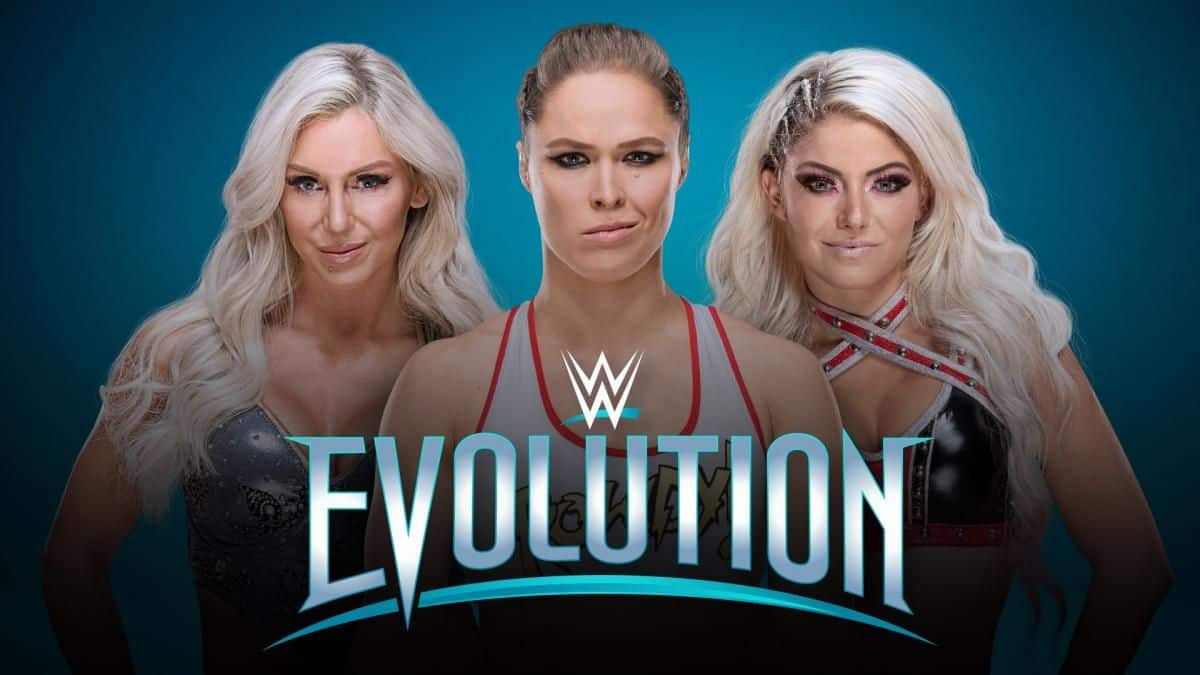 Who do you think will come out of WWE Hell in a Cell 2018 as the WWE Universal Champion?