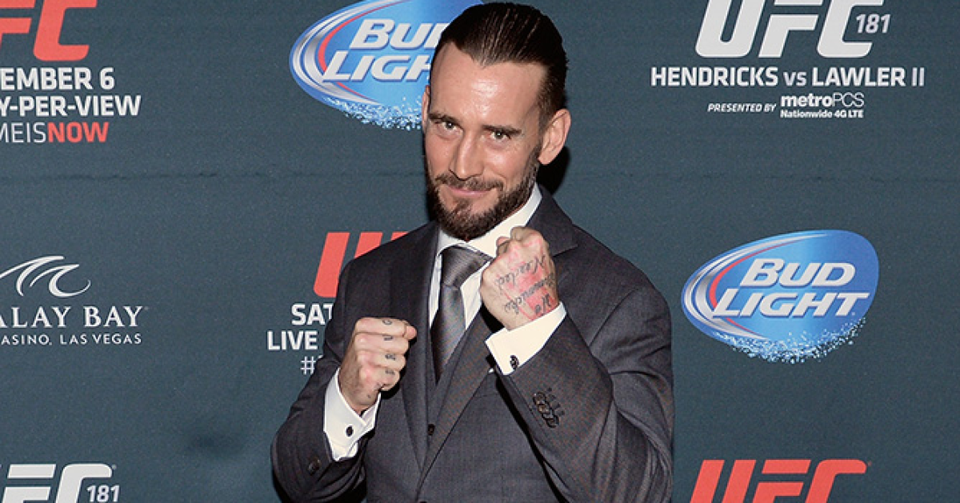 Punk actually talked about wrestling, including some comments on All In.

Here are some quotes:

On whether he was approached for All In: “No, no. I was never made, like, an offer to be there. They said, ‘Hey, if you wanna come, you should come.’ And I was like, ‘Oh, well, okay’…it definitely wasn’t implied as a fan. It was extremely vague…and also, it wasn’t an offer.”

On a possible return to the ring: “Uh…no, because to me that’s like an escape hatch. I got Beastmaster on Netflix, that’s season three and, you know, we’re crossing our fingers we get to move forward and do a season four. And aside from all the stuff I can’t talk to you about of course. There’s all the secret stuff I’m not allowed to talk about that I’m doing too. It’s not even a matter of not going to wrestling because I’m busy doing other stuff. There’s just nothing that interests me in wrestling.”