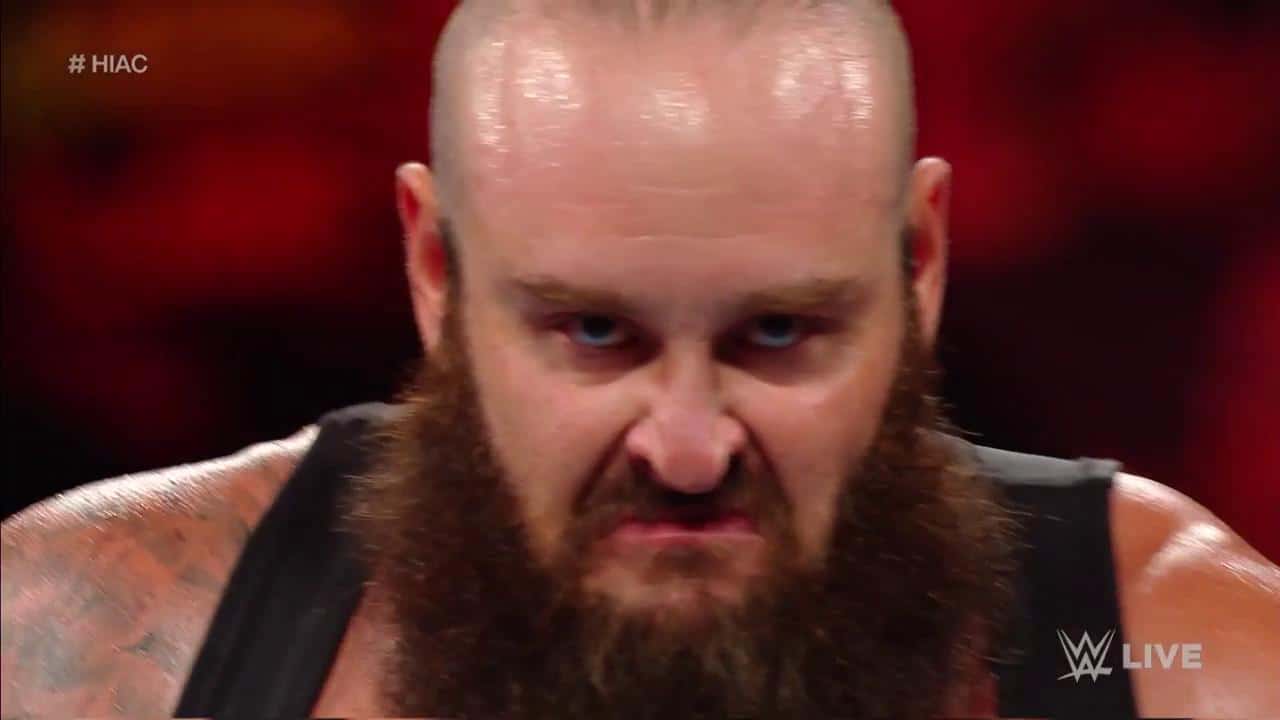 The Hounds of Justice retaliate against Braun Strowman, Dolph Ziggler, Drew McIntyre and the other Superstars who laid them out one week prior.

Under the tutelage of Drake Maverick, AOP continue to dominate in tag team action on Raw.

A look back at The Undertaker’s chilling confrontation with Shawn Michaels: Raw, Sept. 10, 2018

The Deadman returns and sends a message to HBK and Triple H, making his final clash with The Game at WWE Super Show-Down intensely personal.

Jarrius “JJ” Robertson meets Raw Superstars in the same building he received the Warrior Award during the 2018 WWE Hall of Fame Induction Ceremony.

The B-Team try to reclaim their titles from the aggressive new champions in this hard-hitting rematch.

Shield brothers-in-arms have a legal bone to pick with Raw’s Acting General Manager.

KO will no longer be held accountable for what he does to his opponents.

Nikki Bella explains how she used The Riott Squad’s locker room disruption as fuel to defeat Ruby Riott on Raw.

The Kingslayer and The Lunatic Fringe will challenge Dolph Ziggler & Drew McIntyre for the Raw Tag Team Titles at WWE Hell in a Cell this Sunday.

The Rowdy One might be fighting through injury, but she also has some extra motivation as she prepares to defend her title against Alexa Bliss at the WWE Hell in a Cell pay-per-view.

The Rowdy One teams with The Queen of Harts to combat The Queen and six-time Women’s Champion Mickie James.

The Man of the Hour takes an interest in Bobby Lashley’s workout.

WWE Hall of Famer Mick Foley returns with some big WWE Hell in a Cell news and to introduce the songsmith to a certain sock.

WWE’s first Universal Champion takes on The Living Truth in a match made by WWE Hall of Famer Mick Foley.

The Big Dog doesn’t wait until stepping into Hell in a Cell to get a piece of The Monster Among Men.

After suffering a Samoan Drop through the stage, The Monster Among Men remains determined to dominate Roman Reigns and become Universal Champion inside Hell in a Cell.