In 1988 the movie Twins was released and it was pretty funny.

That is NXT’s EC3 and 205 Live / Raw’s Drake Maverick. They have a history back in TNA / Impact when Drake was known as Rockstar Spud. They were friends… 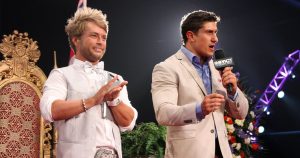 …and rivals during their TNA / Impact runs. 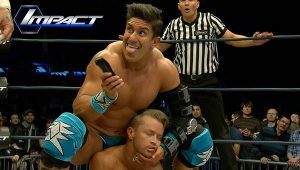 In WWE, outside the ring, they appear to still be buds.