Freedom Fighters Are Back Fighting Nazis and Plastic Man and Friends The PlaSSticMen? Preview Pages Released Too! 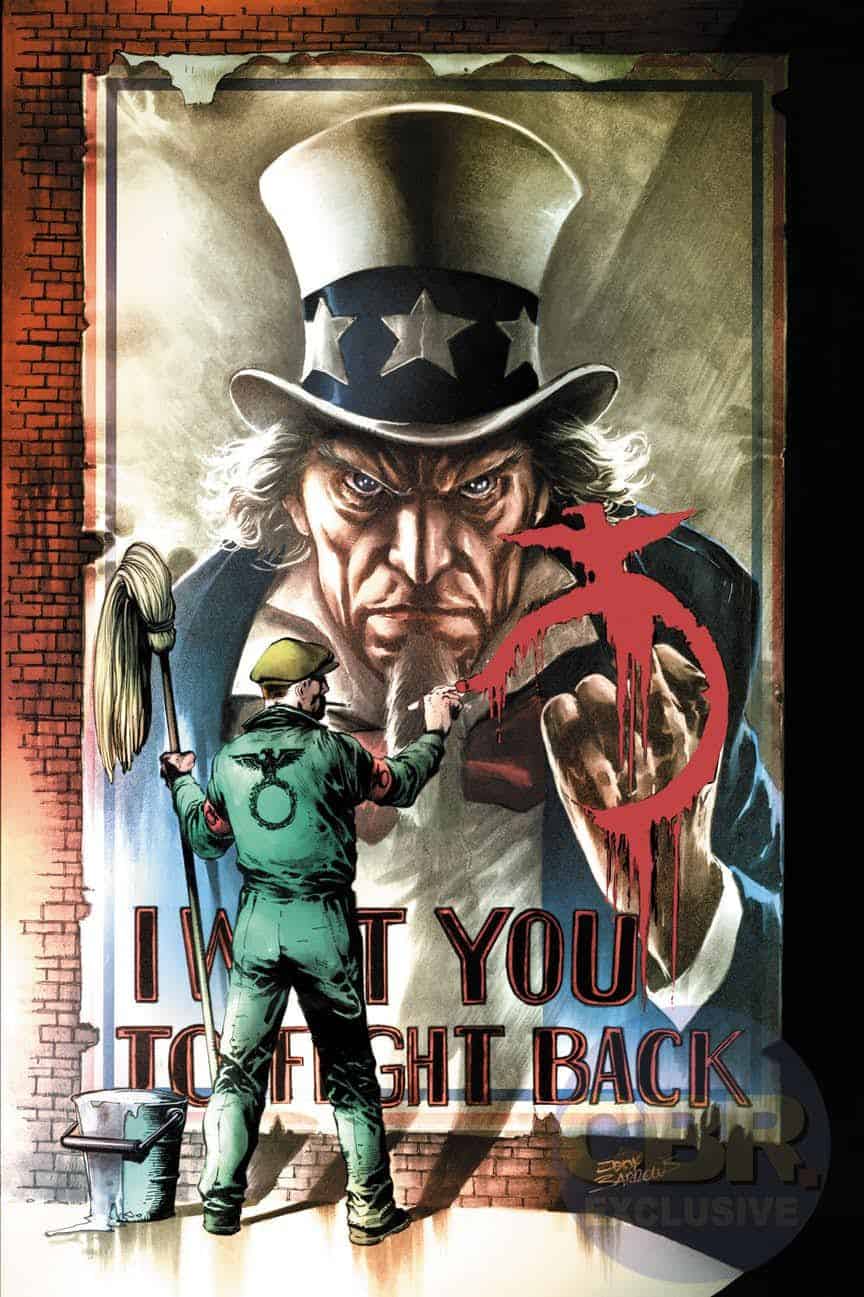 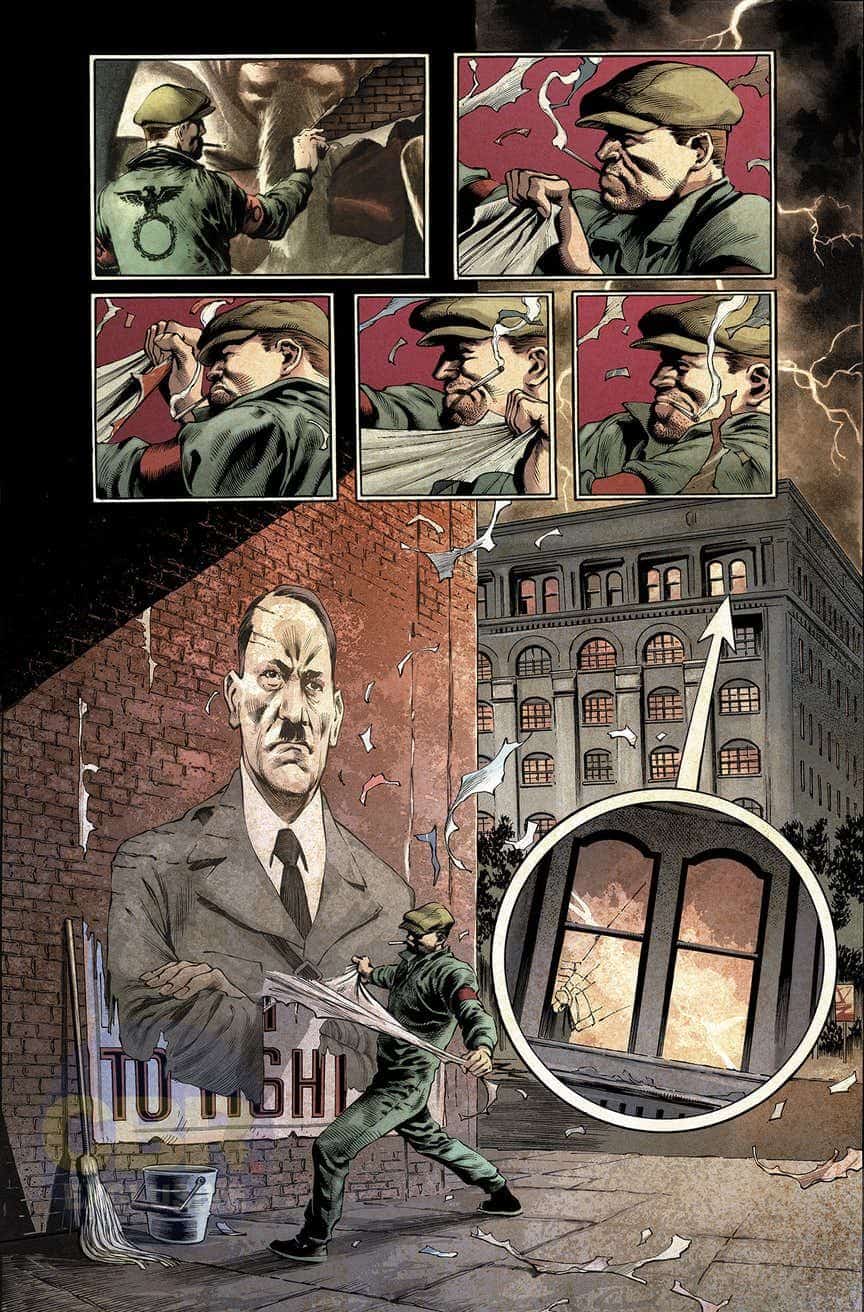 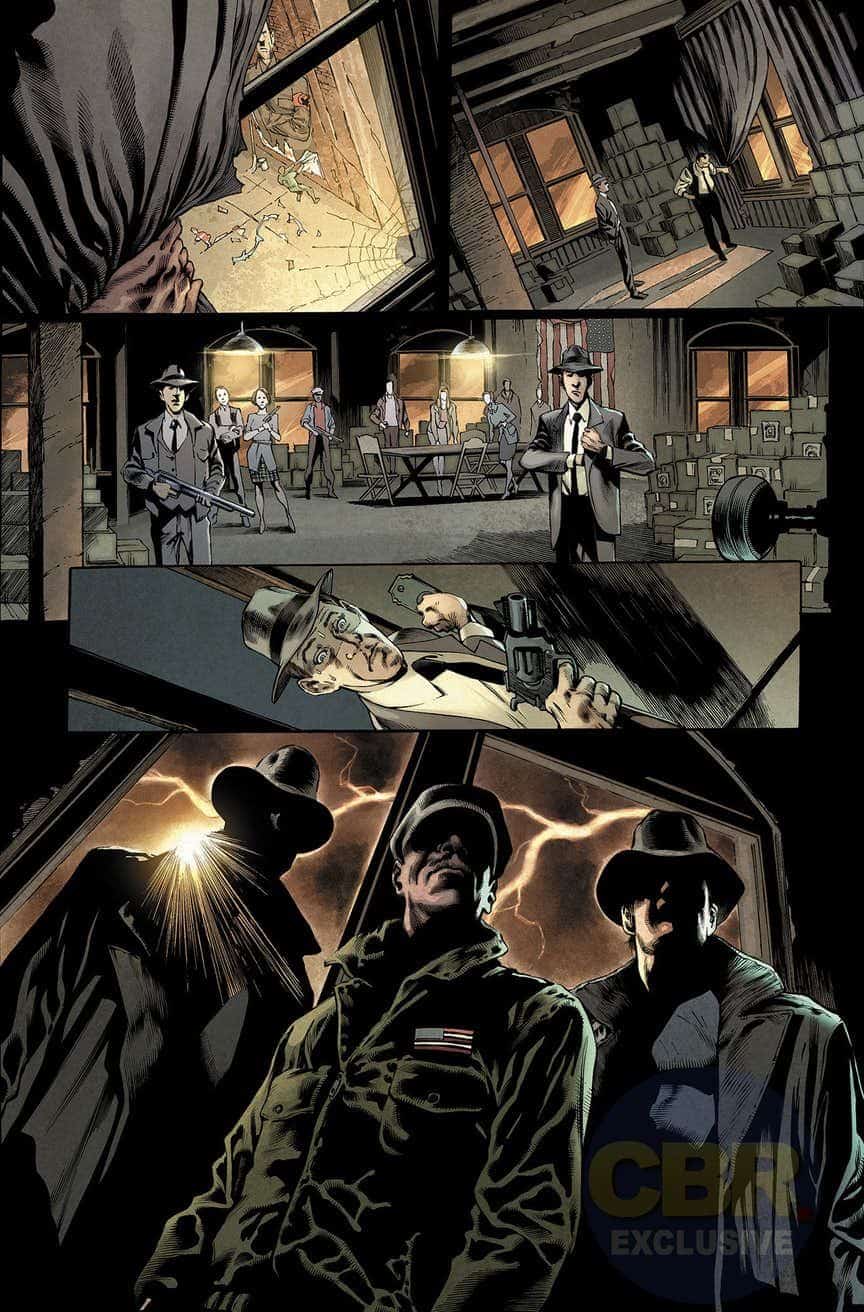 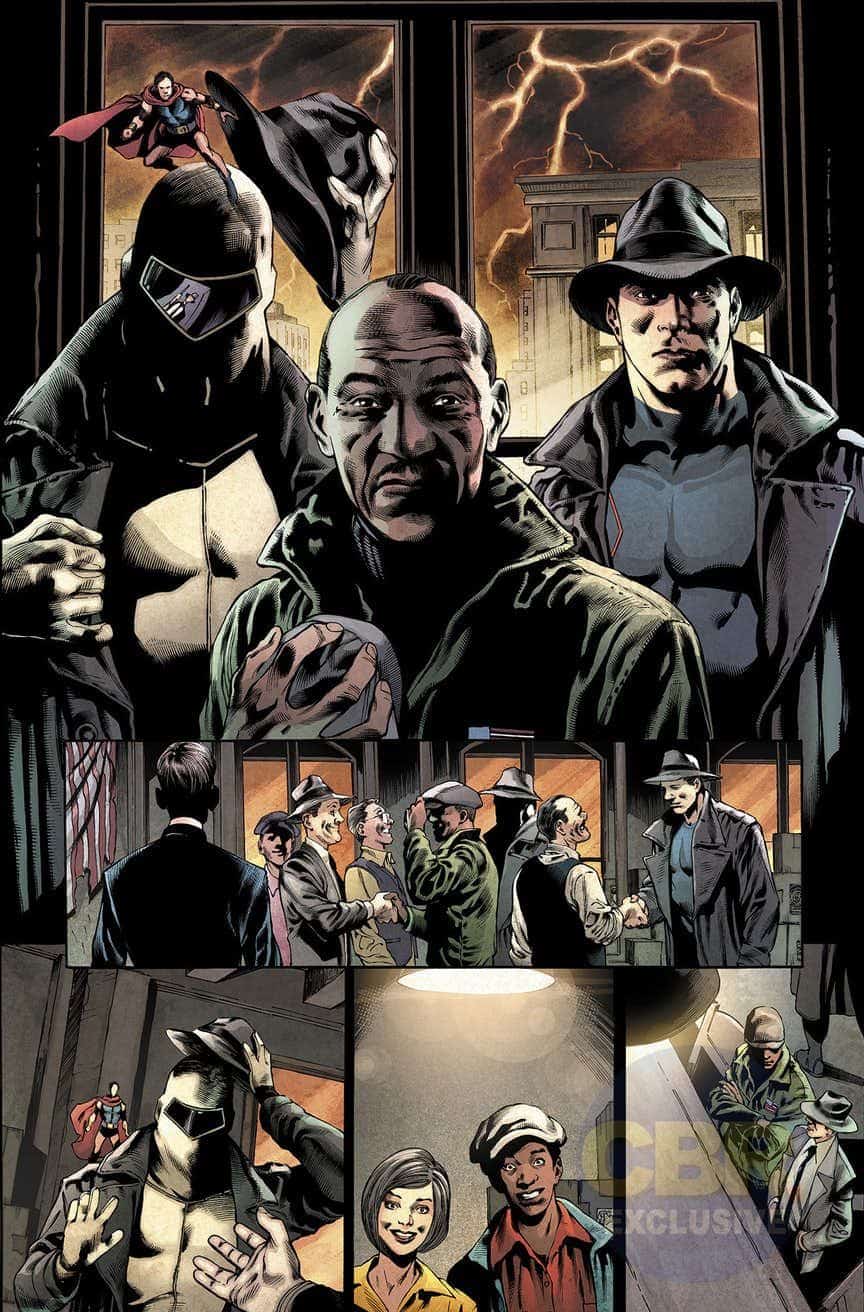 Featuring some new takes on the familiar faces of the Freedom Fighter’s original roster: Human Bomb, Black Condor, Doll Woman and Phantom Lady Freedom Fighters #1 is set in Earth-X’s version of 2018, where the population of America has lived in fear of an oppressive Nazi regime since their ultimate victory in World War II.

Check out CBR for an interview with the creative team and more teases.