The drawing appears to be the hardcover version of Power of Shazam that Ordway wrote and drew. 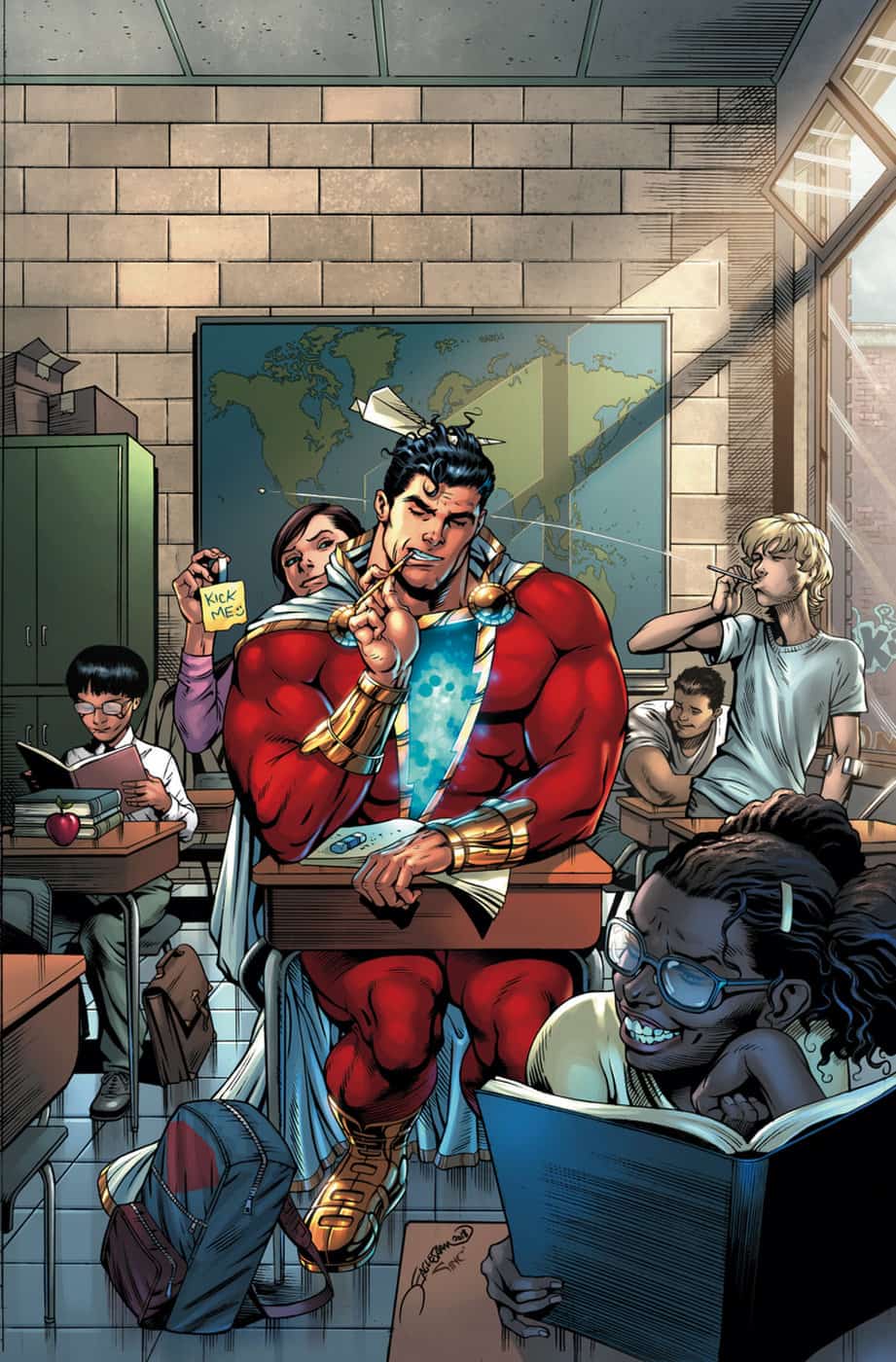