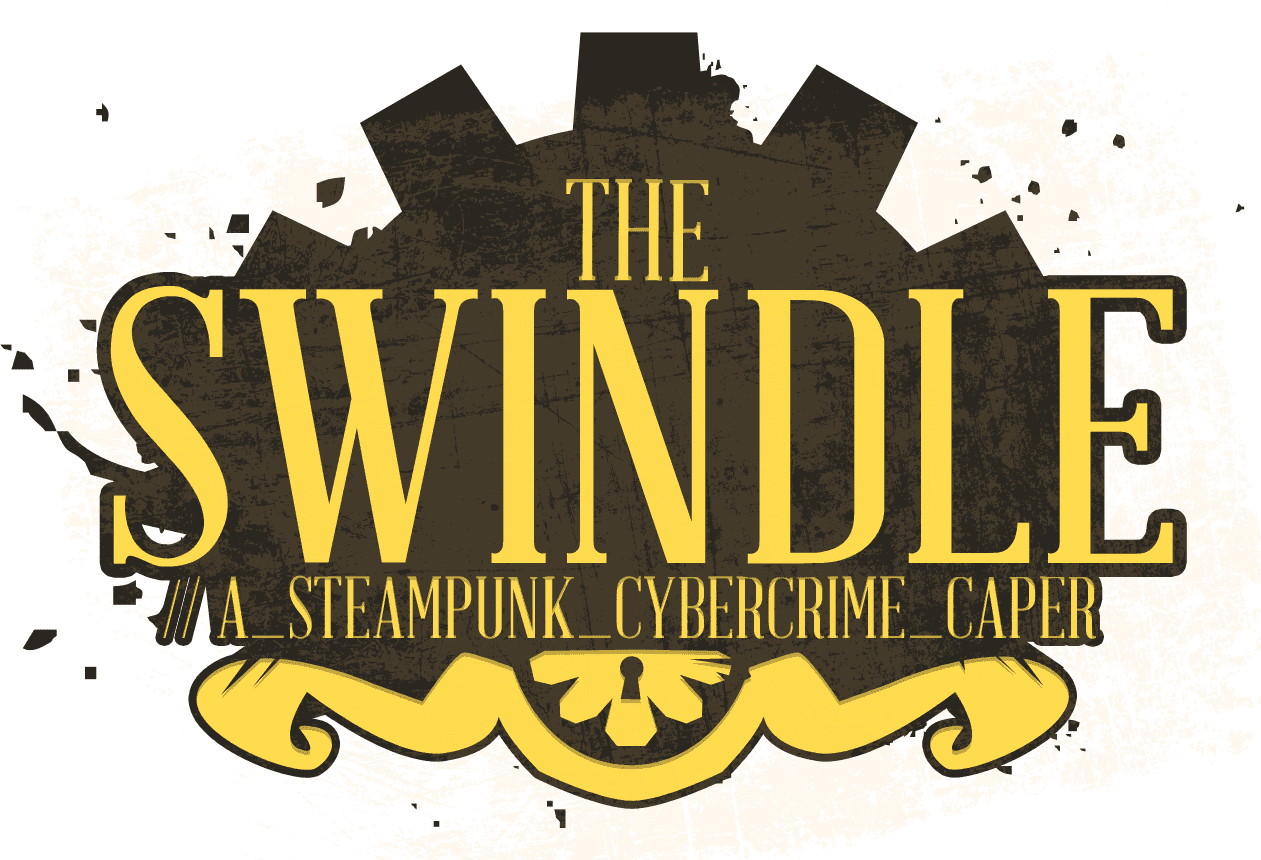 Released a few years ago for Playstation 3, 4 and Vita, The Swindle is one of a growing number of indie games over the last five years that are re-releasing and hoping to find new life on Nintendo Switch.

Does The Swindle stand out in an increasinly crowded marketplace for platformers on Switch?

The Swindle is at its core a 2D platform with procedurally produced levels. Each level is packed with enemies and sources of wealth, which is the key driver of the game. The goal is to steal more and more money, moving up the strata of society until the true Swindle – the last level – where the player can steal.

Getting to the last level will take the player across about a half dozen locales, starting with the slums and then moving eventually to banks and casinos to take the big bucks. Gameplay involves traversing increasingly complex levels with climbing, stealth, light combat and some unique QTEs to “hack” computer terminals.

In a steampunk version of 1800s, the world of The Swindle is bright, colorful and bursting with life. Characters are dropped into each level without explanation, taking with them the knowledge of previous runs and any unlocked abilities. There is some slowdown in parts of more complex levels, but overall the performance is smooth and fast.

The 2D hand drawn look is loaded with personality, and each character has unique characteristics including a usually funny name. The Swindle looks pleasing on the Switch portable screen as well as the big screen. There doesn’t seem to be much upgraded over the previous release, but whats here looks great for 2018.

Unlike a true permadeath setup, The Swindle allows players to bank money and abilities even after every death. This is similar to how many modern rogue-likes work, such as Dead Cells, with a meta progression even as much is lost with every death.

The first half of the Swindle is hard but fun, allowing the player to get a handle of the new abilities as they are unlocked.

However, the end of the game spikes in difficiulty substantially, with later game abilities costing HUGE amounts of money. Then the last Swindle itself is unlocked with something huge like $400,000 in in-game currency. That total is LOST if you don’t beat the last level, resulting in grinding to get back.

But since the game is limited to 100 runs in total for each play thru, the grinding sometimes gets to be too slow, and the game ends before the last levels.

The Swindle provides a fun platforming experience – for the first half of the game. The second half difficulty spike means the player has to get VERY good to get to the end.

Previously released on PlayStation 4, Xbox One, PC, PS Vita and Wii U, The Swindle is a critically acclaimed burglary romp where you break into buildings, steal oodles of cash, and hotfoot it from the police

You’ll have to platform your way across beautifully drawn levels, utilizing an array of lo-fi stealth mechanics against patrolling robots, vigilant security cameras and keen-eyed guards, all in pursuit of the perfect loot grab. Lovers of silent takedowns and hacking mini-games need look no further. In between missions, and from the safety of a rickety airship high above London, you can modify their thief with new skills, tools, and all manner of advanced technological horrors.