DC Comics Universe & January 2019 Solicitations Spoilers: 3 Heroes In Crisis Related Issues With Wally West The Flash In The Spotlight! So, Is He Dead Or Alive?!

Three (3) Heroes In Crisis Related Issues With Wally West The Flash In The Spotlight! So, Is He Dead Or Alive?! 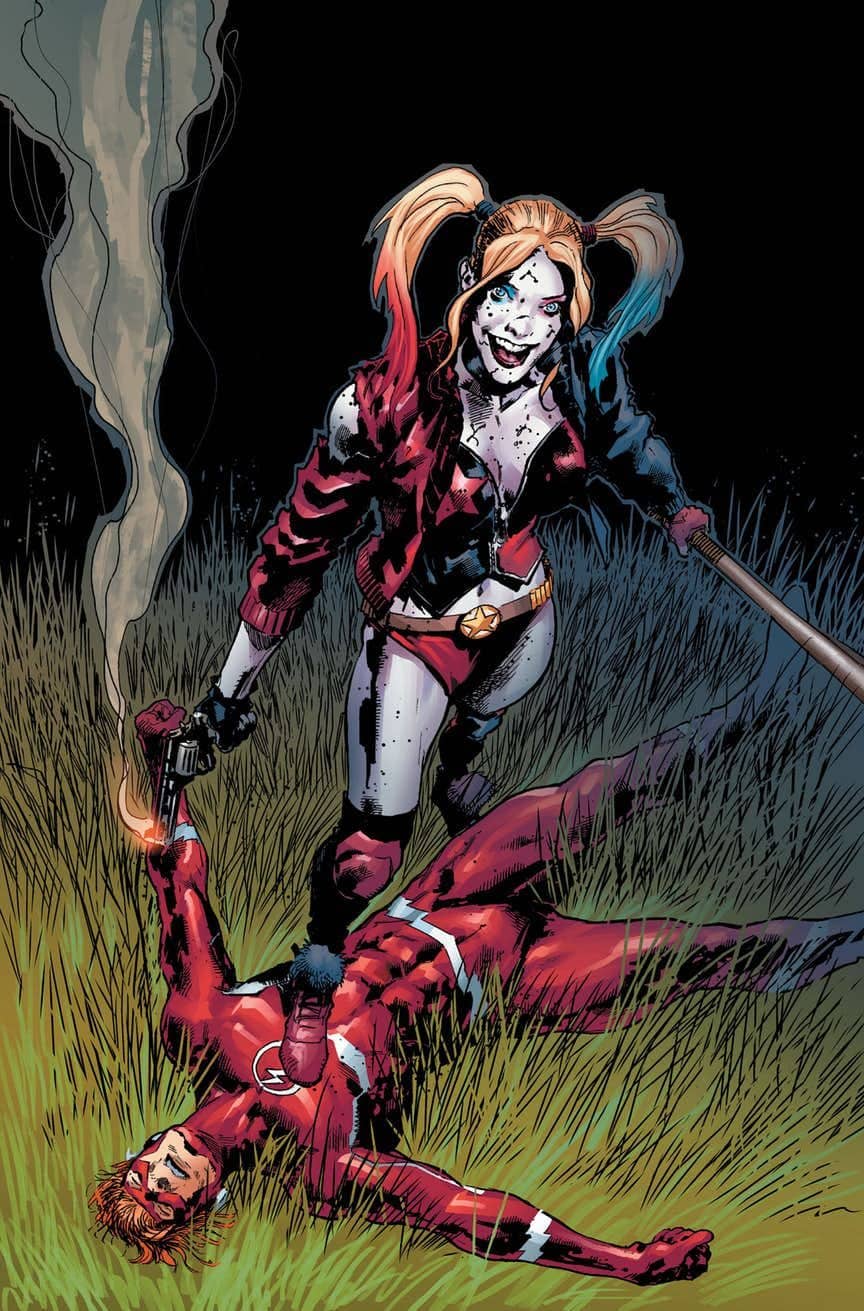 Wonder Woman versus…Booster Gold?! Diana finds out the hard way that Booster can be a formidable opponent when his back’s against the wall. Of course, being the prime suspect in a superhero massacre and exposing a secret trauma hospital for metahumans will do just that. Meanwhile, Batman and the Flash combine their detective skills to investigate what went awry at Sanctuary and uncover a serious glitch in the system—not to mention an explosive, spoiler-ific secret!

The secrets of the DC Universe are hacked! Sanctuary wasn’t supposed to keep records, but now that the A.I. is compromised, superhero secrets are leaking all over the ’Net. Booster and Harley set aside their differences to focus on who they believe is the real killer (assuming one of them isn’t lying, that is). Meanwhile, Batman and the Flash continue to investigate the mysterious murderer. The answer can be found in Sanctuary…but is it safe to go digging in the crime scene? 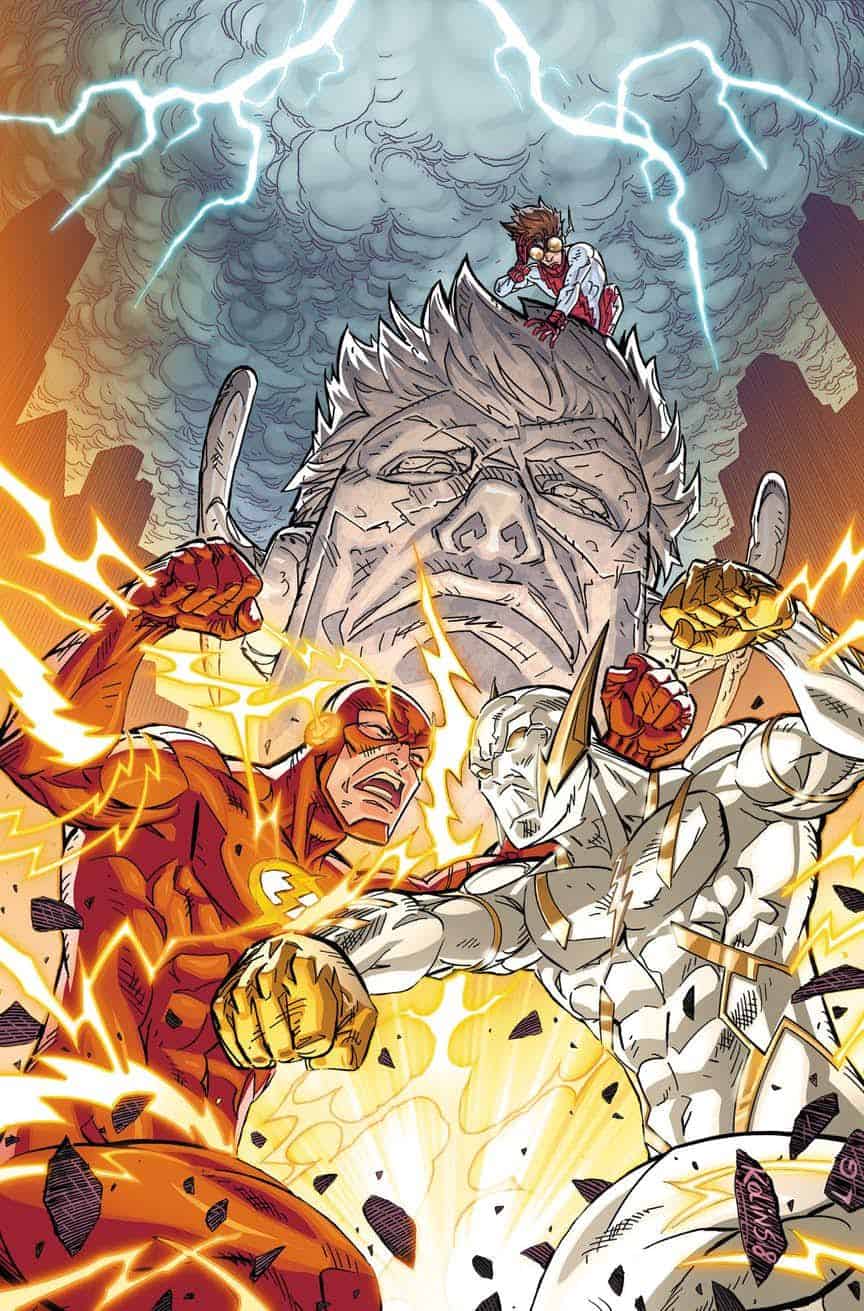 A HEROES IN CRISIS tie-in! In Barry’s grief and guilt following Wally West’s death at Sanctuary, he refuses to divulge the heartbreaking news to the rest of the Flash family until he’s searched every corner of the globe for his former partner— including inside the Speed Force itself. But his journey into the heart of all speedster powers inadvertently triggers the release of his long-lost ally Godspeed! And when Godspeed immediately races off to attack Kid Flash Wallace West, Barry must hunt his former friend and check in on his fellow speedsters. What is Godspeed planning and what does he want with the rest of the Flash Family? Can Barry protect everyone after he couldn’t save Wally? With a heart-wrenching appearance from Wally’s former sidekick, the recently returned Bart Allen, this annual is an absolute can’t-miss for all Flash fans!