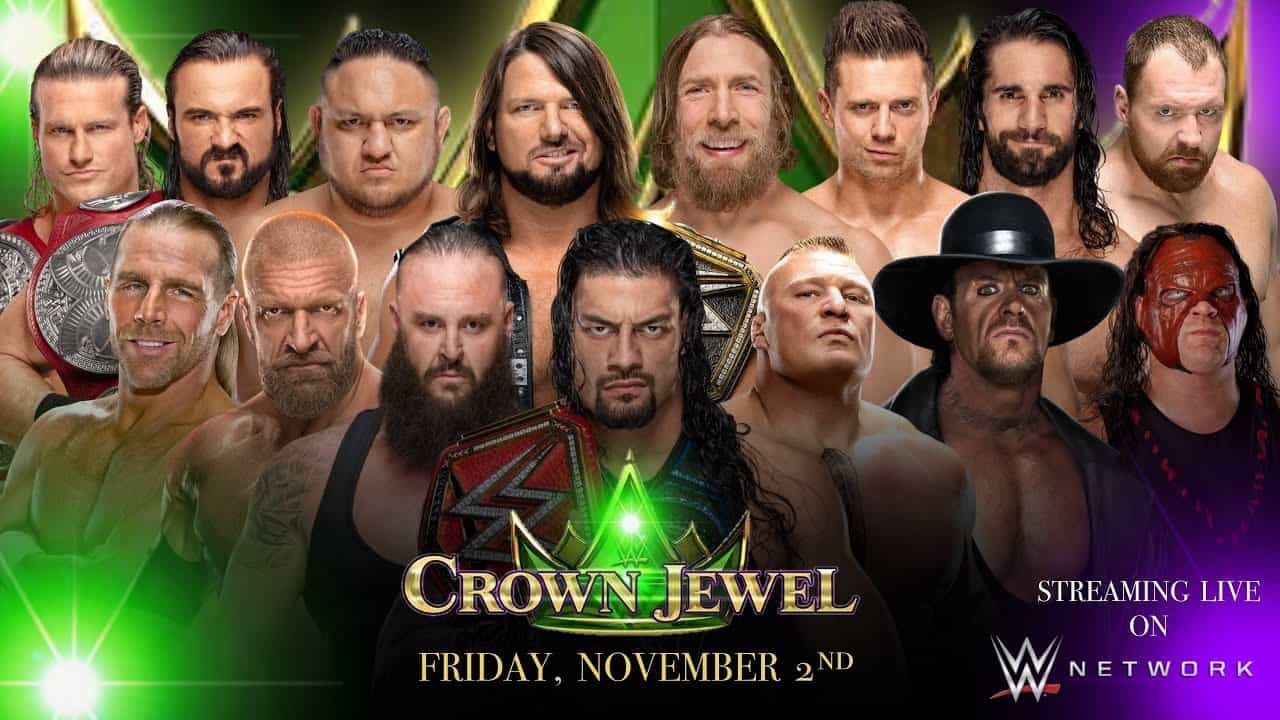 Sports Illustrated‘s Justin Barrasso has new piece on the controversy surrounding WWE’s Crown Jewel event scheduled for Friday, November 2 in Riyadh, Saudi Arabia. We’ve noted how both Republican and Democratic Senators have expressed concern over WWE’s relationship with the Kingdom after the recent disappearance of Washington Post columnist Jamal Khashoggi, a Saudi journalist and US citizen. The Turkish government claims they have evidence of Khashoggi being kidnapped, tortured and murdered by the Saudis in a state-sponsored crime.

SI reports that under the condition of anonymity, multiple members of the WWE roster have expressed discomfort with the idea of performing in Saudi Arabia, especially considering the past human rights abuses in the Kingdom. WWE officials recently confirmed to the media that they were watching the situation but it appears that the event will go on as planned. Dave Meltzer noted on Wrestling Observer Radio that it would take action from the US State Department or President Trump to stop Crown Jewel from happening. SI points to how the event will forever be tainted, if it happens, and how two big moments would be associated with a tainted event in the history books – WWE Hall of Famer Shawn Michaels coming out of retirement and the first WWE Title match between Daniel Bryan and champion AJ Styles, plus the WWE World Cup tournament.

Regarding WWE talents being concerned with the event, Meltzer noted on Wrestling Observer Radio that talents on the lower end of the card can’t speak out because of how the media would latch on to them, and the top guys can’t speak out because they know it would really hurt the company. Meltzer said, “It’s like the freedom of expression, if you’re in WWE, this is one where you cannot express your viewpoint, no matter what it is. Even if you’re in favor of it, people are going to jump down your throat. This is probably the biggest conundrum that WWE has been in the middle of in a long, long time. You’ve got a situation where everyone knows it, everyone’s thinking about it, everyone’s got an opinion about it but nobody can say a word, and that’s really something when it comes to the nature of that culture. It’s really scary in a lot of ways, that you have that. You’re going to have a lot of individuals that are gonna have a lot of really negative feelings about this. Some will understand it, and justify it for the business reasons and some will just go, kind of like any normal person would go about it – we don’t need the money, it makes our business look absolutely horrible to the public. But bringing attention to it will only make it worse.”

Crown Jewel is the second event under a 10-year partnership between WWE and the Kingdom. WWE did discuss back-up plans when the controversy began but Meltzer reports that WWE officials are “bound and determined” to go through with Crown Jewel for fear of losing the deal with the Saudis. It’s believed that the first show under the deal, last April’s Greatest Royal Rumble event, brought in somewhere in the neighborhood of $40 – $50 million for the company.

When reached for comment on the article, WWE responded,

“As always, we maintain an open line of communication with our performers, as we continue to monitor the situation.”