NBC News and Today Show Confirm That Megyn Kelly and NBC In Talks About Her Imminent Depature From Network. 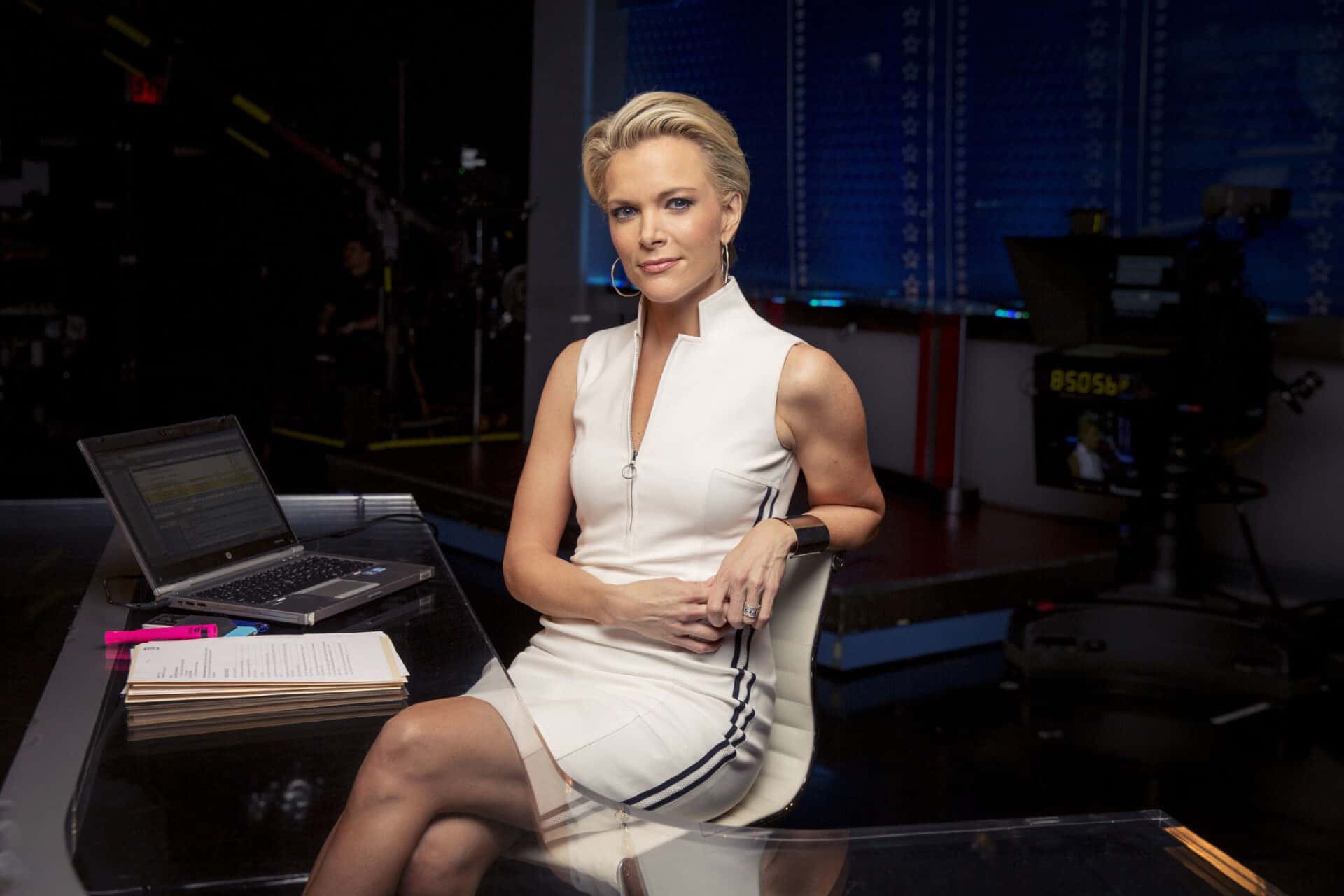 NBC’s Today Show did a segment reporting on this today.

This morning, NBC News host Megyn Kelly is in talks with the network about her imminent departure, according to a source familiar with the situation. pic.twitter.com/4Ter7kP0LT

NBC News also did a feature on this story with more details.

The anchor drew immediate criticism on Tuesday after she defended the use of blackface during Halloween.

NBC News and Megyn Kelly are in talks about the anchor leaving the network, according to a source familiar with the situation.

“Conversations have already started about Megyn’s exit from the network,” the source, who was not authorized to speak publicly, said Thursday night.

NBC News declined to comment on the talks but noted in an earlier statement, “Given the circumstances ‘Megyn Kelly Today’ will be on tape the rest of the week.”

Representatives for Kelly are scheduled to meet Friday with company executives, according to another source with direct knowledge of the situation who was not authorized to speak publicly. The same source said it looks “extremely unlikely” that she will stay at the network. A representative for Kelly declined to comment.

Executives will likely be weighing whether Kelly will receive a financial package, or whether she breached her contract with the network. Kelly is paid $23 million per year, and has a three year deal that was signed in January 2017, according to a source familiar with the contract.

The anchor drew immediate criticism on Tuesday after she defended the use of blackface during Halloween.

Her comments set off a firestorm on social media and also drew rebuke from her colleagues on “Today.”

Kelly apologized on Wednesday during the opening of her show.

“I’m Megyn Kelly and I want to begin with two words: I’m sorry,” she said. “I learned that given the history of blackface being used in awful ways by racists in this country, it is not OK for that to be part of any costume, Halloween or otherwise.”

Her initial comments led to condemnation from her NBC News colleagues on air, including Al Roker, who spoke on Wednesday’s episode of “Today” about the historical context about why blackface is offensive.

“She owes a bigger apology to folks around the country of color,” Roker said. “This is a history going back to the 1830s minstrel shows to demean and denigrate a race. It wasn’t right.”

NBC News Chairman Andy Lack addressed the comments on Wednesday at a pre-scheduled Town Hall event. “There is no other way to put this: I condemn those remarks; there is no place on our air or in this workplace for them,” he said.

On Wednesday night, Kelly fired her talent agent at Creative Artists Agency and was in talks to be represented by United Talent Agency, before that agency ended conversations.

Kelly joined NBC News in January 2017 after having risen to a prominent role at Fox News as host of “The Kelly File.”

Kelly’s show, which replaced the “Today” show hour anchored by Tamron Hall and Roker, has not attracted the same ratings. Their time period drew 2.68 million total viewers in the first seven months of 2017, while Kelly’s show year-to-date drew an average of 2.3 million viewers, according to Nielsen. 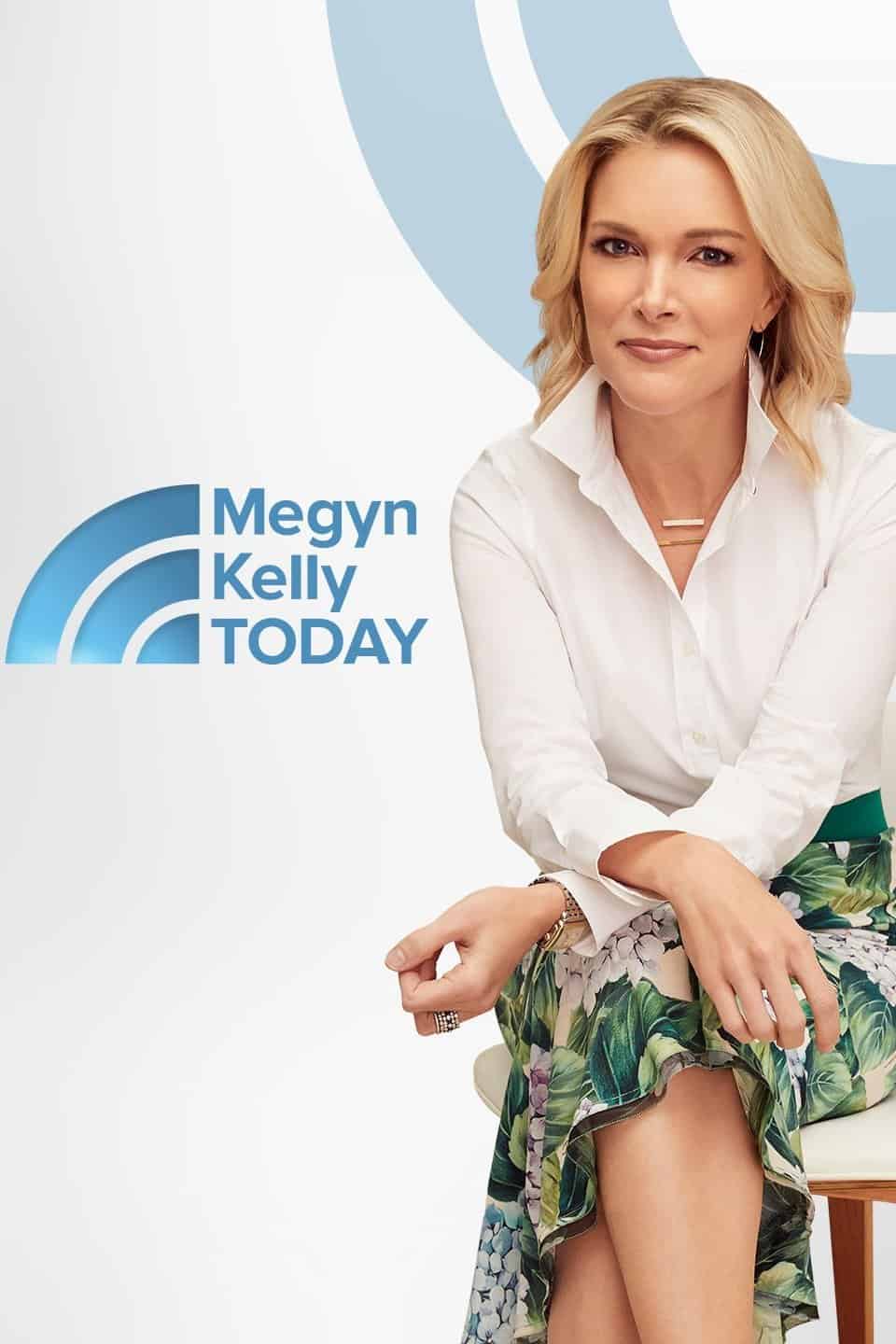 Stay tuned as this story develops.