WWE Raw Women’s Championship
Ronda Rousey (c) vs. Nikki Bella
JZ Says: Rousey is the biggest name they have and anything but her winning the main event handily would be foolish.
Winner – Ronda Rousey

Widro: This has been a hot build with good promo work. The in-ring work should be less than.
Winner – Rousey 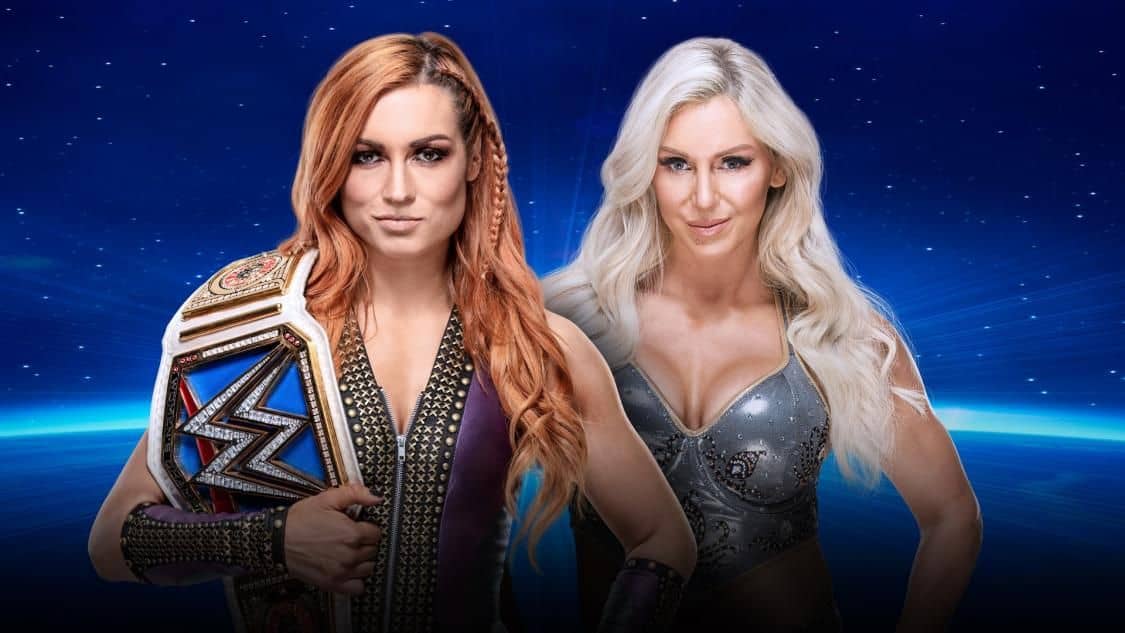 Widro: Becky has been tearing it up, and Charlotte has been the victim of the booking.
Winner – Lynch

NXT Women’s Championship
Kairi Sane (c) vs. Shayna Baszler
JZ Says: I feel like one of the titles has to change hands, and based on the process of elimination, I guess it’s this one. Tough call though.
Winner – Shayna Baszler

Widro: It seemed like Kairi got a reign in to postpone the eventual Baszler win.
Winner – Baszler 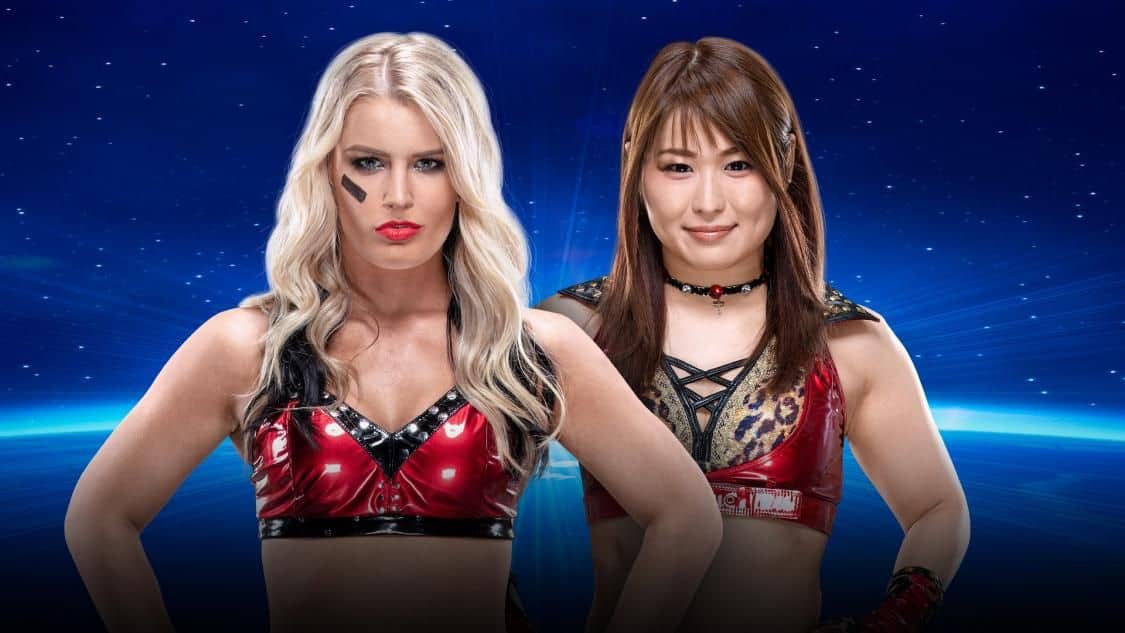 Widro: I think Shirai wins to set up a match/feud with Kairi after she loses the title.
Winner – Shirai 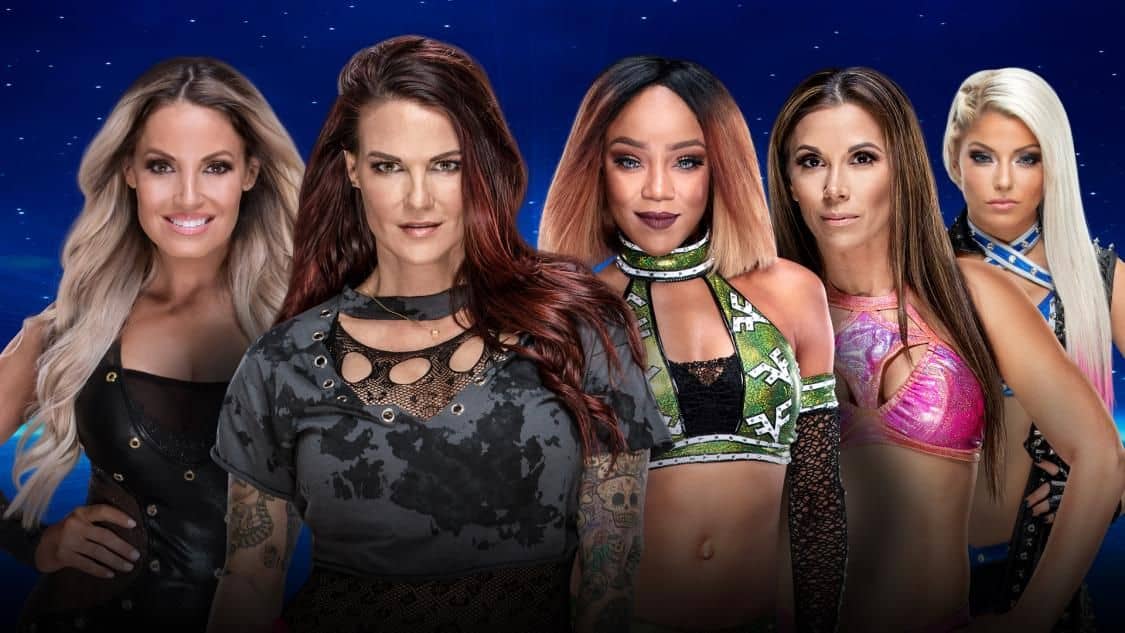 Trish Stratus and Lita vs. Alicia Fox and Mickie James
JZ Says: Alexa being out of this match is a total bummer, as now it feels like Trish and Lita are just facing two jobbers. Blah.
Winner – Trish Stratus & Lita

Widro: Who would have imagined the original Trish vs Alexa marquee match would end up with this.
Winner – Trish & Lita 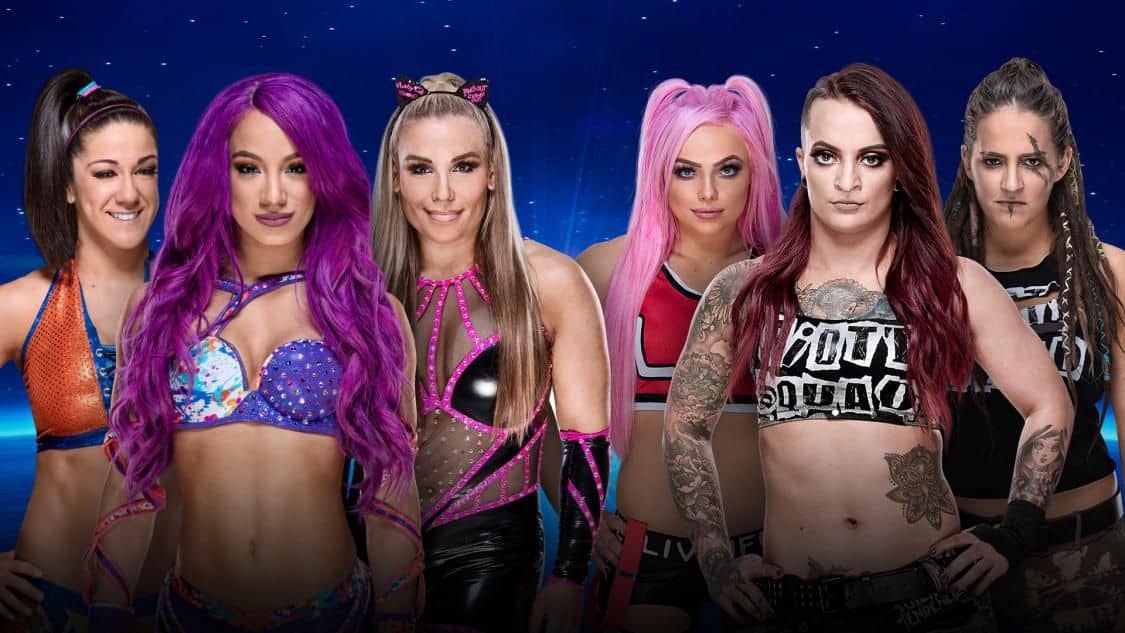