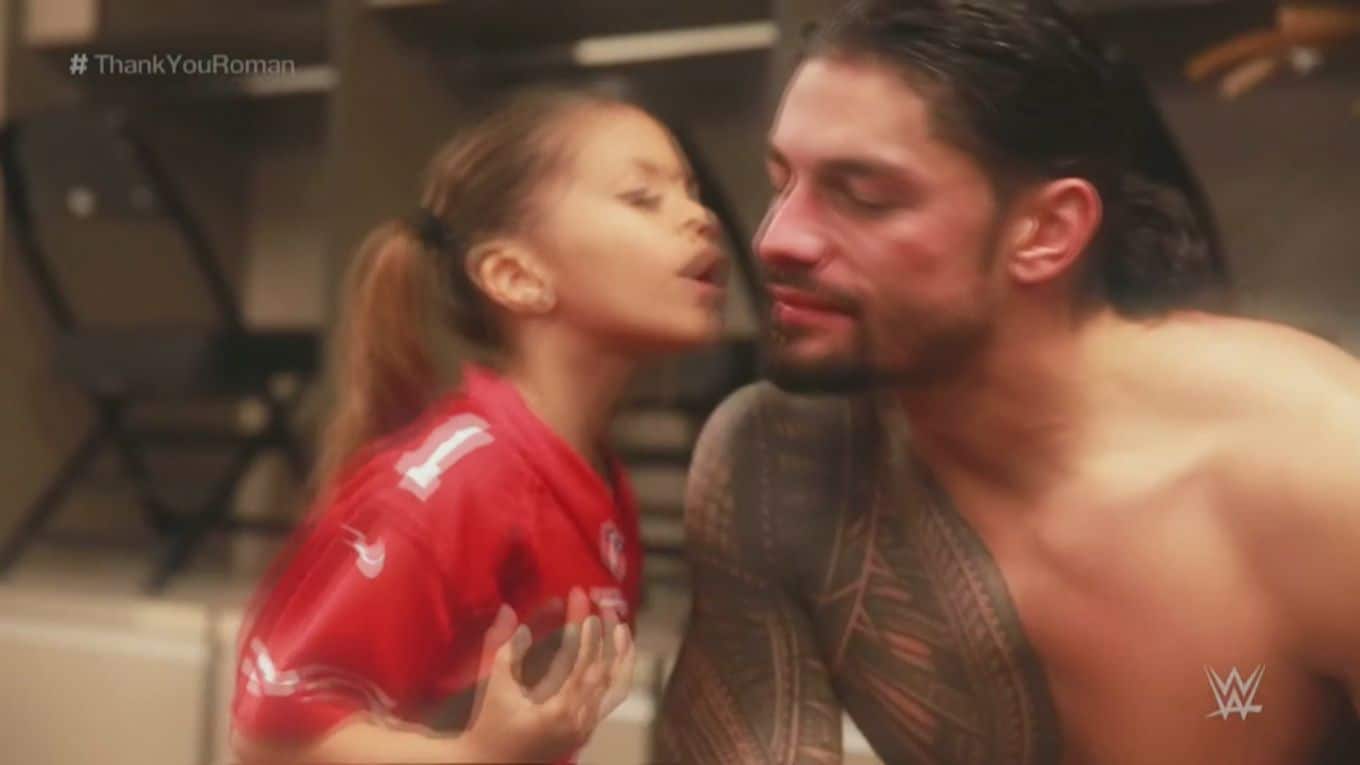 Roman’s announcement starts the show off again. Baron Corbin talks about last week being a tough night, but he likes the feel of this Universal Title on his shoulder. Brock Lesnar arrives and Heyman guarantees a victory for Lesnar. Braun comes down and Corbin puts his hands on him and eats a powerslam. Braun lands another one and Brock puts the belt on his shoulder before a third powerslam, but Brock F5s Braun. Dean’s turn on Seth is recapped. Trish and Lita also return to Raw tonight in a giant 10 woman tag sponsored by Twizzlers. Finn Balor comes out for a rematch with Lashley tonight. 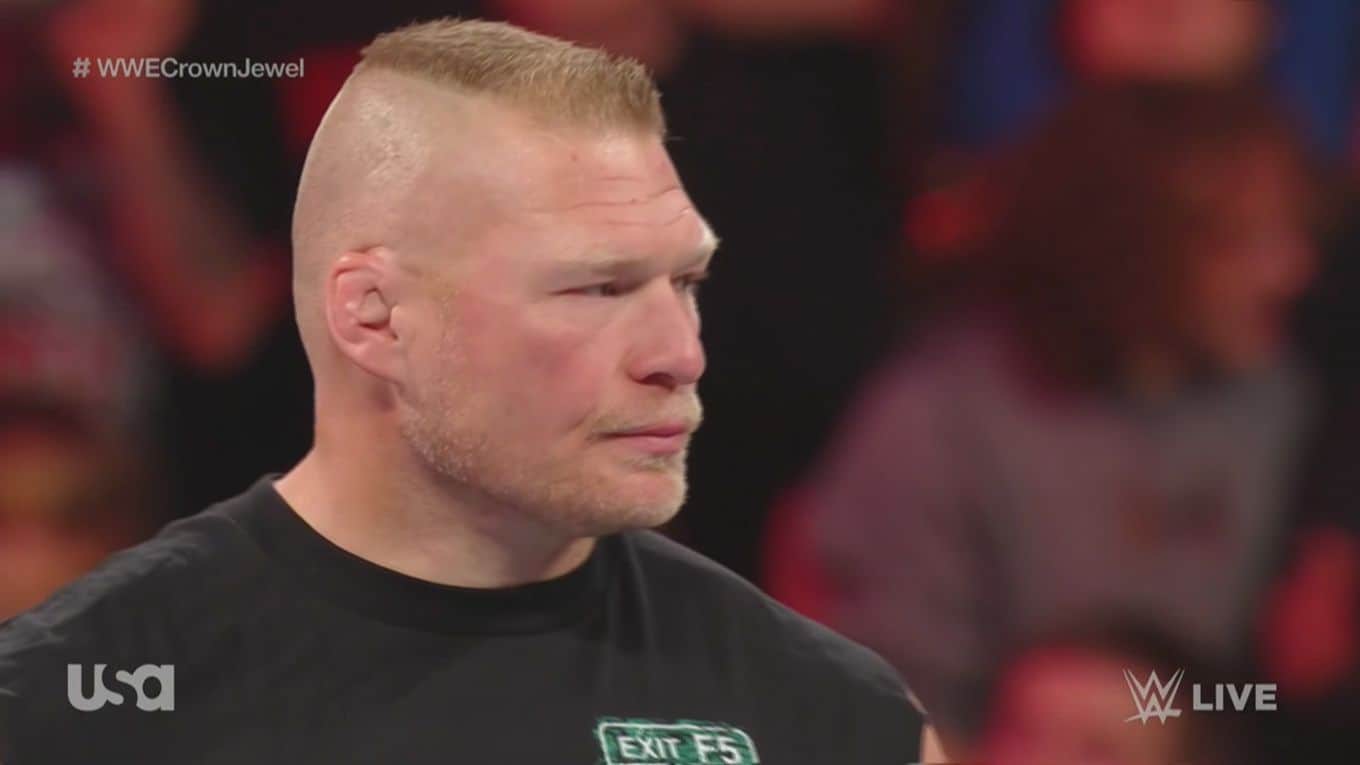 Evolution is recapped and we see Balor beat Lashley last week. Lio Rush gives Lashley a big intro and he comes out to dominate. They have their usual match and Balor gets a slingblade and goes up, but Lio tosses him off the top for a DQ. Lashley darts him into the barricade and apron. They beat up Lashley while Lio bosses Lashley around and Lio slaps Balor. Backstage, Corbin tells Lashley that he liked seeing that beating and he gives him Cena’s spot in the World Cup. Evolution is recapped and we find out that Ronda will face Becky at Survivor Series. 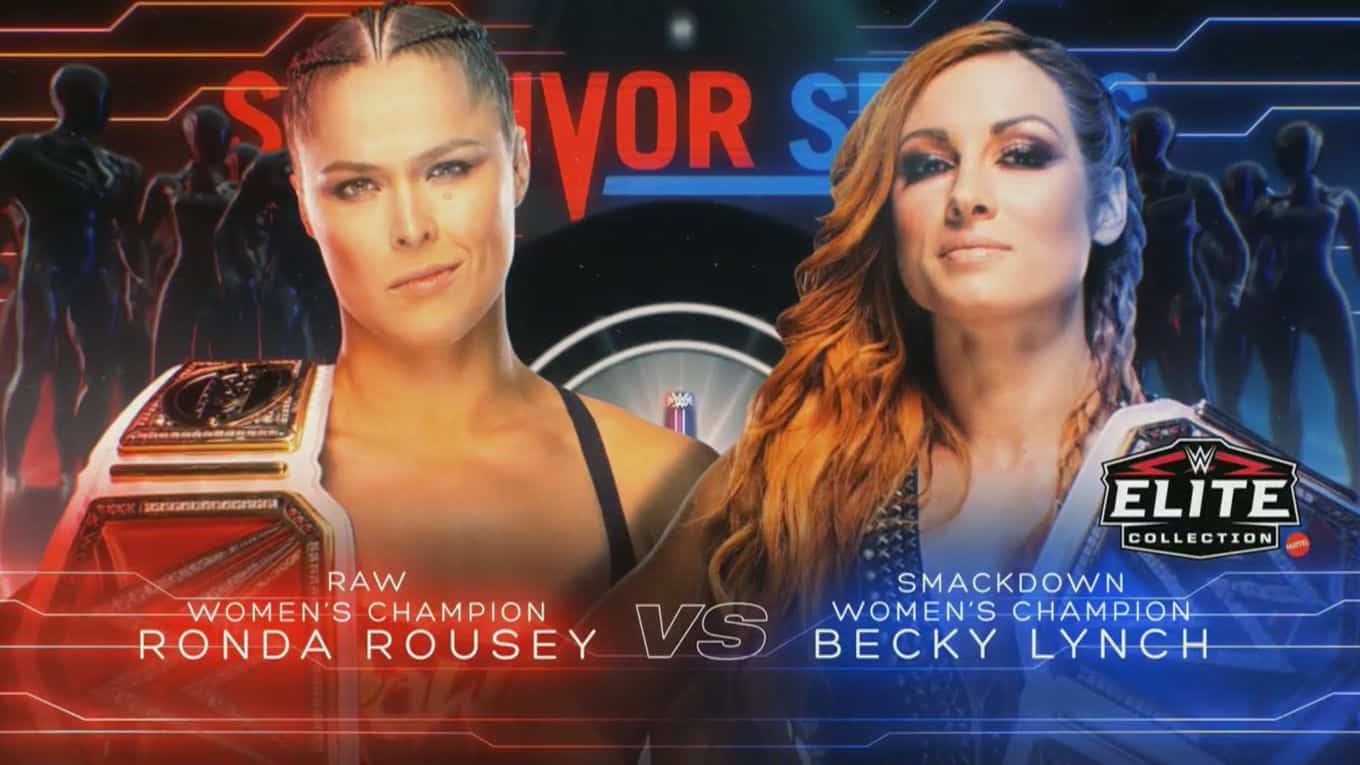 Trish, Lita, Bayley, Sasha, and Nattie come out to face Alicia, Mickie, and the Riott Squad. Trish does wacky double offense to Liv and Logan. Lita struggles to land poetry in motion. Trish and Sasha do a double elbow, with Trish doing Sasha’s movements to give her a rub. Trish does the super rana and Sasha does the seated senton off the top. Lita and Bayley do stereo twist of fates before a moonsault by Lita and Bayley does the elbow and Nattie hits the hart attack and a sharpshooter on Alicia to win. 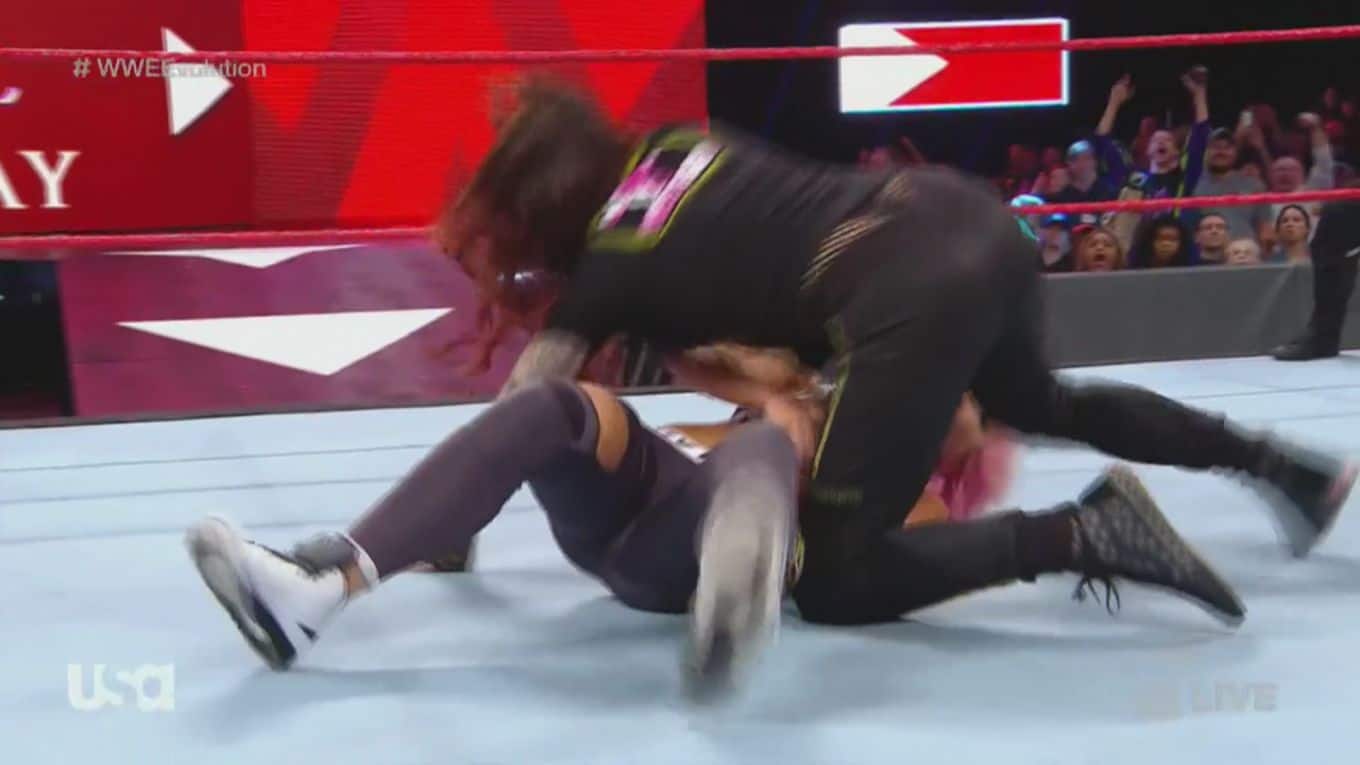 Backstage, Nia is congratulated for her victory before the interviewer talks about Ember eliminating five versus Nia’s four. Nia’s heelish again for some reason. Dean’s turn on Seth is recapped. A long recap of the DX vs. Brothers of Destruction feud airs. Elias comes out and puts over Charlotte, NC before saying he’s going to get Corbin. He goes backstage and tells Dana he won’t sing for her, before asking a catering to send the cake to his dressing room. He sings to Baron before Jinder jumps him to no doubt lead to a match. 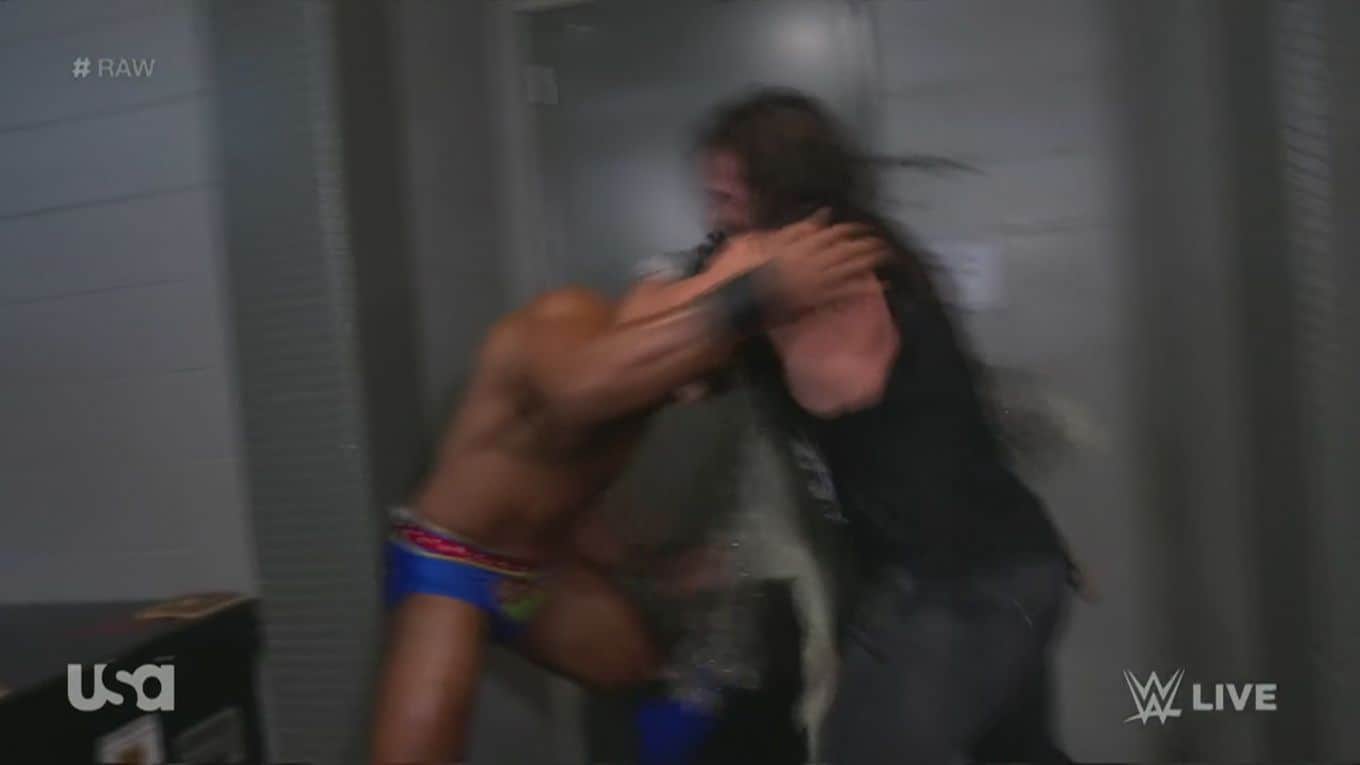 And boy howdy what a match – who didn’t wnat to see Elias battle Jinder? Jinder grinds away with a dragon sleeper before locking on…what looks like a belt-clinch. Elias hits Drift Away to pin the former WWE Champion. A recap of the Braun/Baron/Brock stuff airs. Angle is set to cut a promo on The World Cup to Determine the Best in the World – hopefully with better verbaige than last week’s pre-taped video. We get brackets for the World Cup tournament – and it could lead to another Angle vs. Lashley match. An incredible Kurt Angle video airs making him seem like the all-time great that he is. He’s busy training and runs down his accomplishments and says he can do it one more time. Kurt in a Tanahashi run in this would be so fun. Heck, give him a mid-card belt and make it mean something if he can do more in the ring. 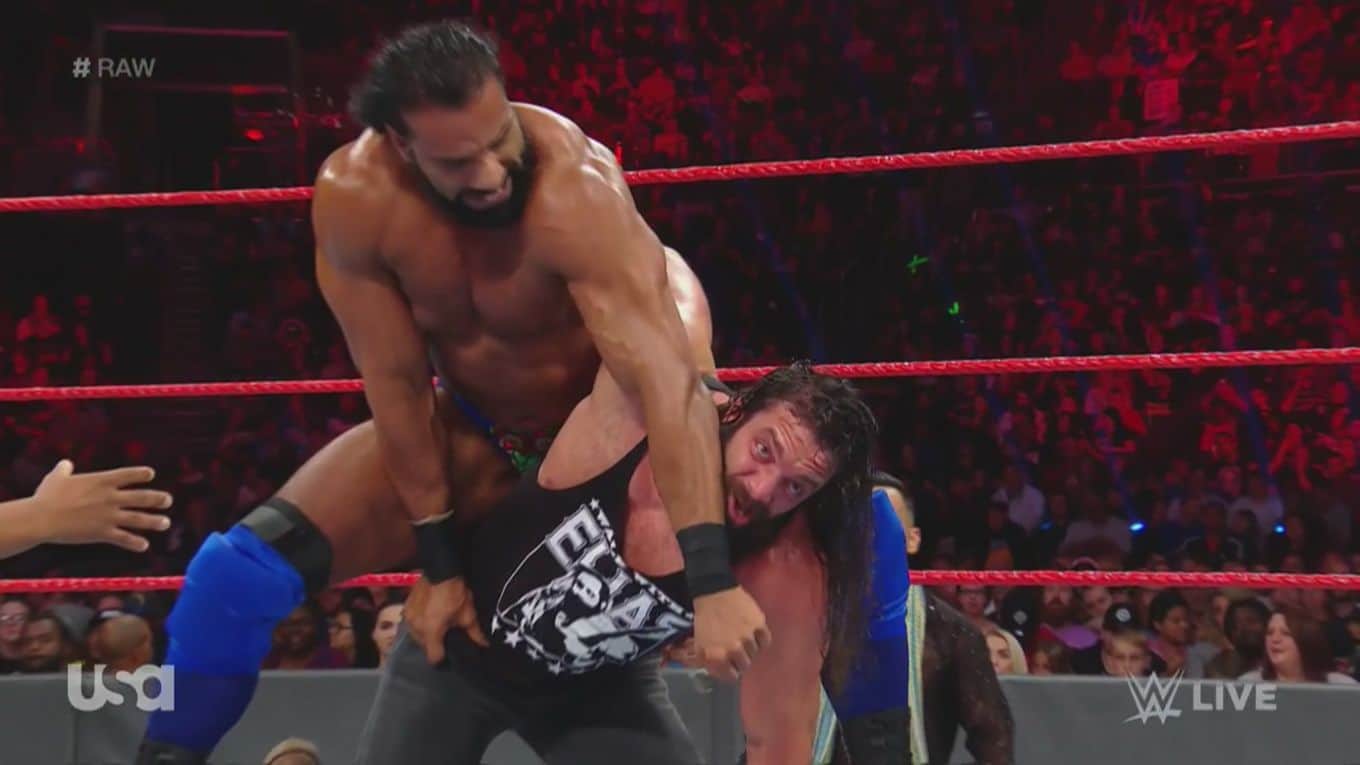 Roode and Gable face the Ascension, with the faces now having almost matching red and black gear. Gable’s red, orange, and black singlet looks fantastic – it’s a unique color scheme. The faces quickly beat the heels, and boy did that make the prior month of these guys just trading wins feel like a productive use of time. AOP destroys the Ascension afterwards before hitting the Super Collider on Roode and Gable. A statement on Roman fighting is aired before we see a video of him visiting children with cancer last month. An odd video airs of children with cancer wishing Roman well before a “Roman” chant breaks out and Cole is almost annoyed by it breaking his prepared statement.Then a recap airs of Dean turning on Seth and focusing on how this all affects Roman. They’re going to give Roman turn-the-channel heat by beating people over the heads with this. 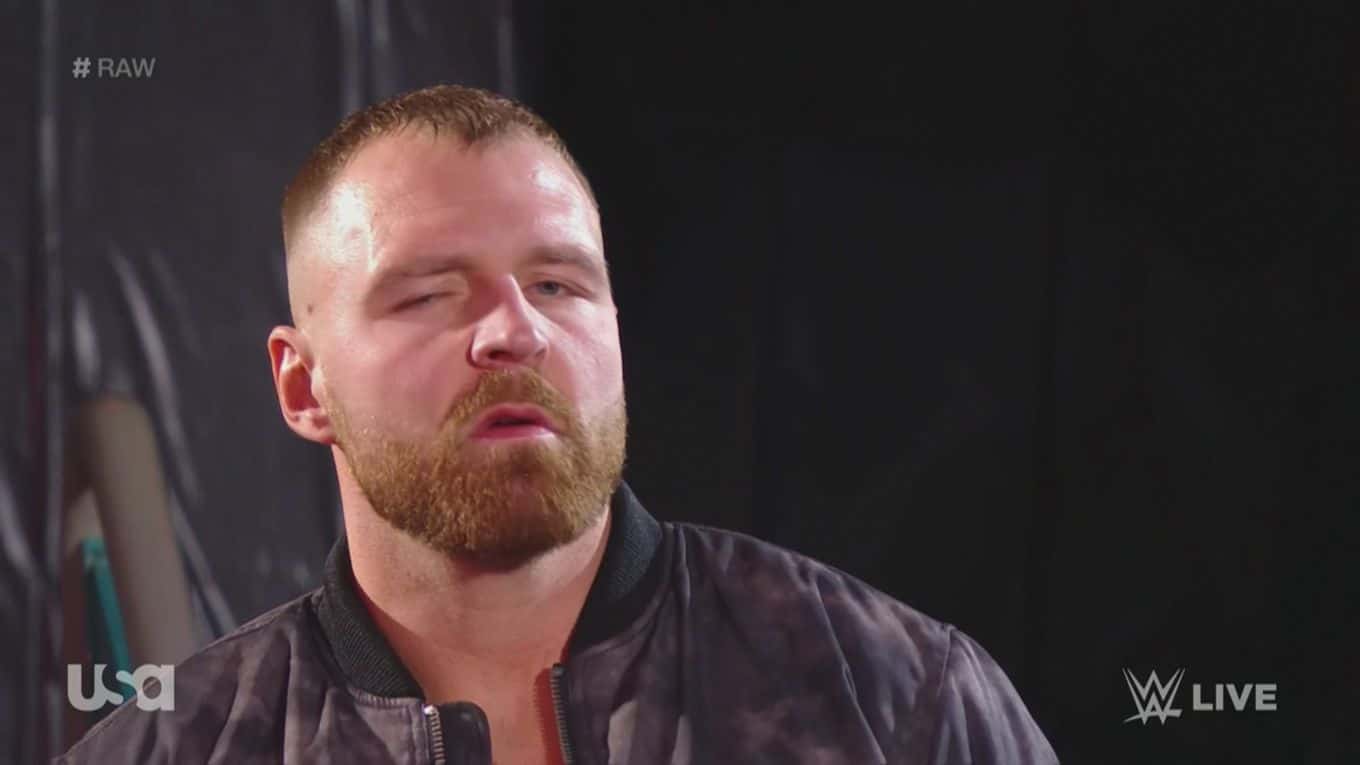 Seth talks about this being a crazy week before talking about Roman and getting another Roman chant. Roman is going to become Poochie again without even being on TV. Dean shows up in the crowd and Seth says when he turned on Dean, he at least gave him a reason why before saying that Dean found a way to make Roman’s night all about himself. Seth threatens to beat up Dean, so Dean just leaves. Well duh – Seth gave him advance warning, so why wouldn’t he do that? Lashley and Lio are backstage with Lio saying that the World Cup is a chance for Lashley to gain another accolade, before adding an MMA title to his resume. 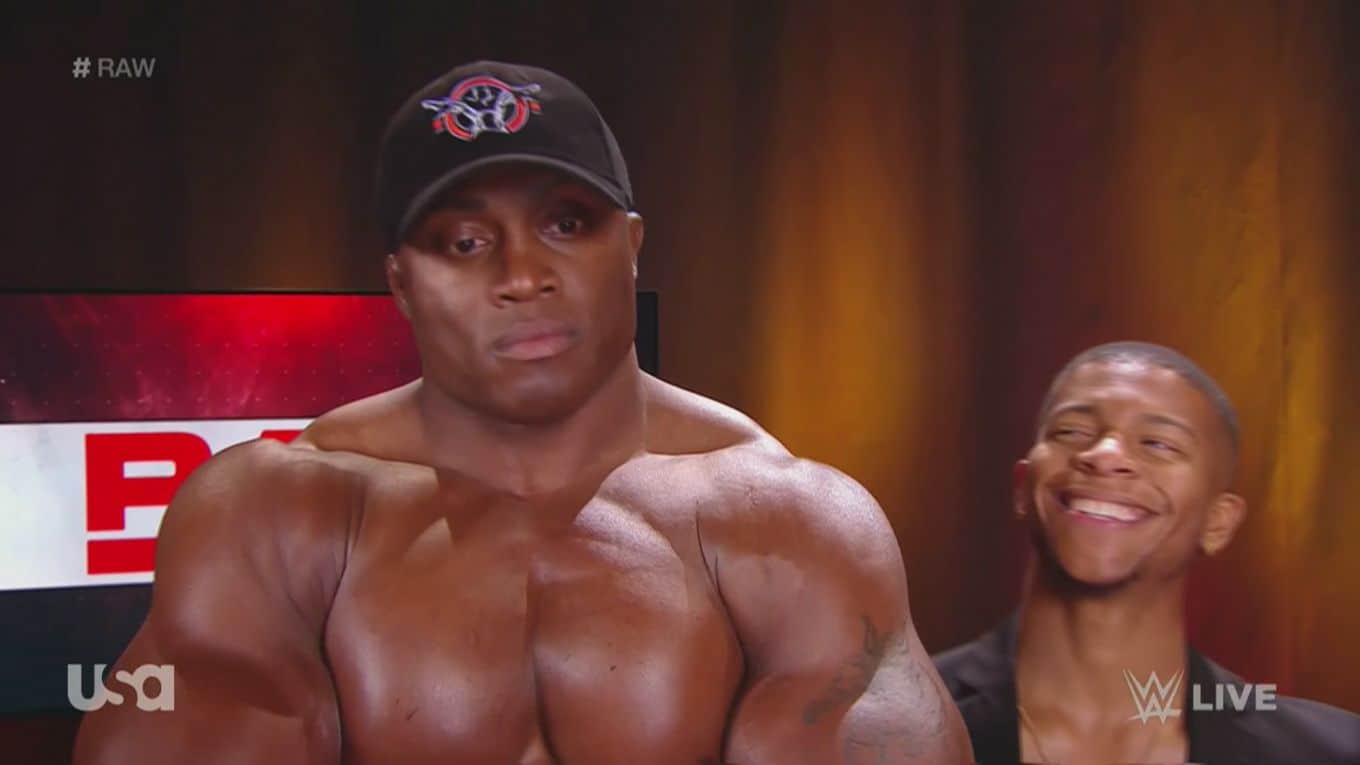 A long DX video airs. Nia tosses Ember Moon around for a bit before Tamina comes out and then Nia beats Ember after a legdrop. Tamina glares at Nia and Nia looks on confused. Okay then. Lince Dorado and Kalisto come out to face the Revival. The Lucha House Party gets outwrestled, but actually wins with the SDS and a crossbody preventing a save. Drw and Dolph come out to yammer for a bit with Dolph saying that he’ll beat Kurt and Drew saying he’ll take the Universal Title from whoever wins it. Dolph puts Kurt over and says that he looked up to Kurt before facing Apollo Crews. Dolph beats him quickly after a superkick. 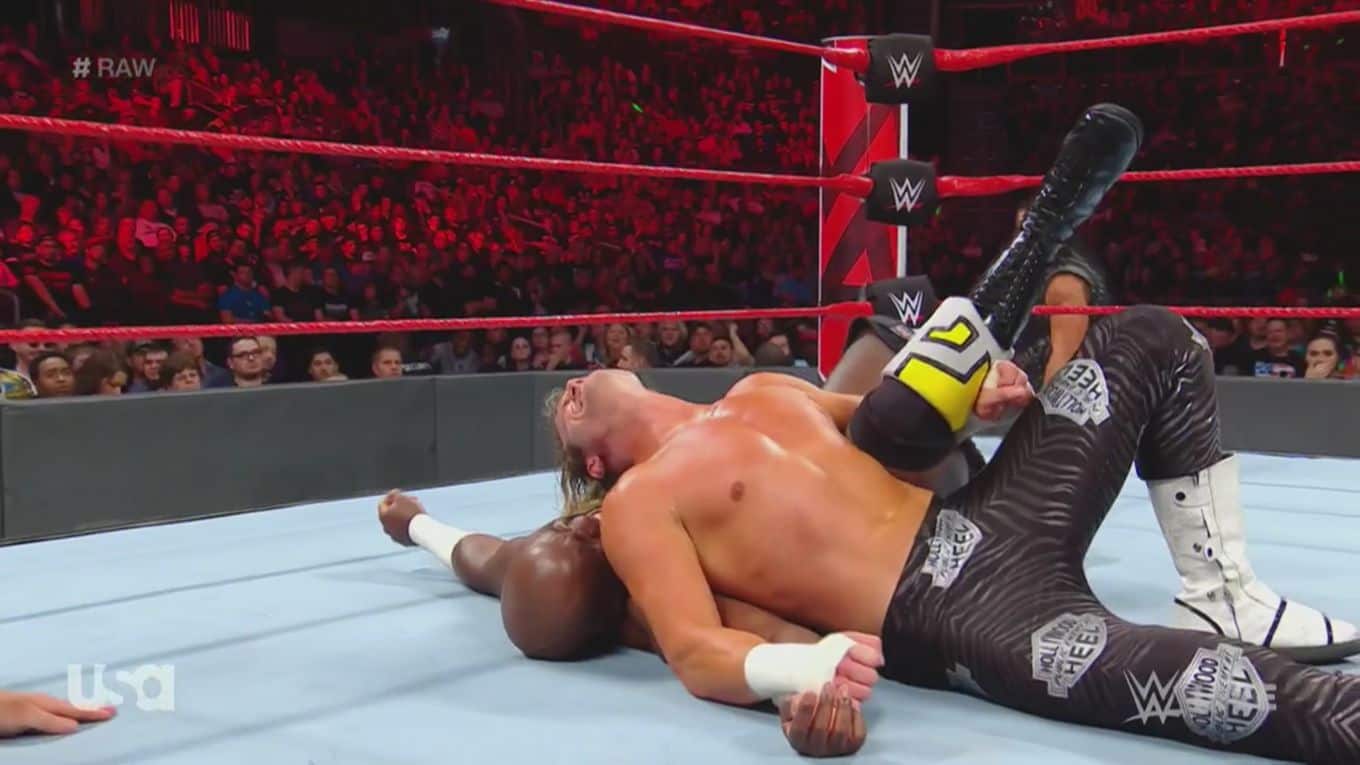 A Mixed Match Challenge promo airs, with AJ seeming like such a mid-carder as WWE Champion being a part of this. The Brothers of Destruction come out and Taker says he’s the reaper and he’s calling – and no matter how much you fight, it’s your time to go. Kane rambles for a bit boringly and then HHH distracts them so HBK can hit a superkick. Taker takes a slow, safe bump for it. Then DX and the BOD have a staredown and exchange awkward glances while HHH’s chops towards HBK’s junk. Alrighty then. 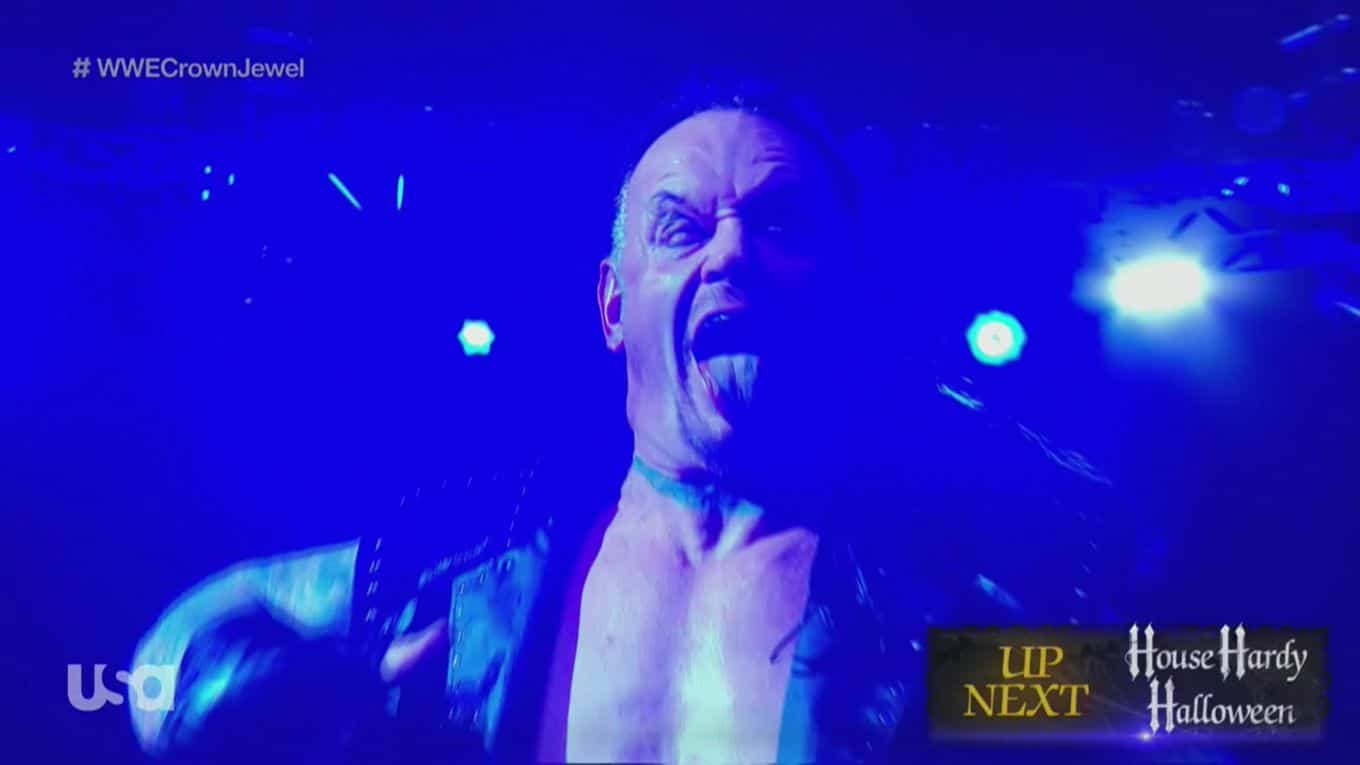