Hero For Hire Luke Cage To Live On Despite Marvel Comics and Netflix Cancelling The Luke Series?! No Luke Season 3! 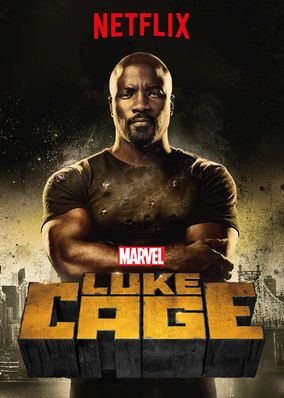 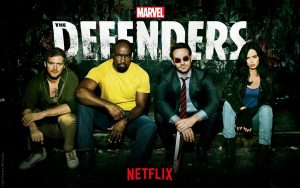 The cancellation follows on the heels of ‘Iron Fist’ getting the ax.

Netflix has canceled its second show from Marvel in as many weeks: Luke Cage is done after two seasons.

The cancellation comes seven days after the streaming service pulled the plug on Iron Fist, also after two seasons. Both shows were part of the original quintet of Marvel shows that Netflix ordered in 2013. The first of the five to premiere, Daredevil, launched its third season on Friday.

“Unfortunately, Marvel’s Luke Cage will not return for a third season,” Netflix and Marvel said in a joint statement. “Everyone at Marvel Television and Netflix is grateful to the dedicated showrunner, writers, cast and crew who brought Harlem’s Hero to life for the past two seasons, and to all the fans who have supported the series.”

A source tells The Hollywood Reporter that the cancellation was due to creative differences and the inability to agree to terms for a third season of the show. Netflix doesn’t release viewership figures for its content.

With the cancellations of Luke Cage and Iron Fist, Netflix now has three Marvel shows on its roster: Daredevil, Jessica Jones (which was renewed for a third season in April) and The Punisher, which wasn’t part of the original order but grew out of Jon Bernthal’s guest appearances as Frank Castle in season two of Daredevil. Its second season is due in 2019.

The fifth Marvel series Netflix originally ordered was The Defenders, a team-up involving the lead characters from every show save The Punisher. It had a one-off, eight-episode run that debuted in August 2017.

Marvel’s parent company, Disney, is preparing to launch its own direct-to-consumer streaming service and is planning to remove all Marvel feature films from Netflix to run on the in-house platform when it bows. Among the Marvel movies currently on Netflix are Black Panther, Thor: Ragnarok and Doctor Strange…