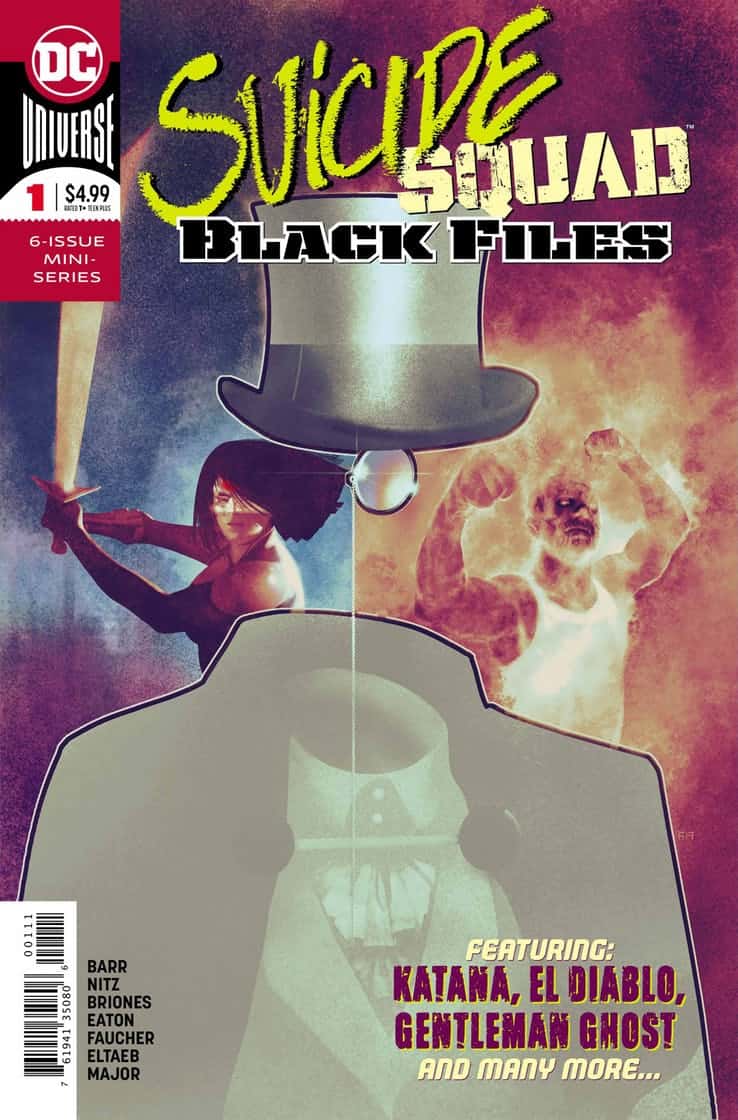 You may recall that in 2017, DC Comics announced this mini-series as well as the introduction of a new genderfluid character called Doctor Endless who could channel the powers of the Endless Family from Neil Gaiman’s Sandman lore. At the time, the mini-series was cancelled as the first issue was about to hit stands due allegedly to DC not running the character by Neil Gaiman in advance. Considering Neil Gaiman is now curating a sub-imprint of DC Vertigo called The Sandman Universe, it seems DC and Gaiman are in good standing again.

Neil Gaiman even gave permission for the Sandman to be used in recent DC event mini-series Dark Nights: Metal and the character kicked off the new Sandman Universe line in a one-shot that Gaiman had a hand in. While DC owns the Endless characters, DC is sensitive to ensuring Gaiman is on side with their plans for characters he created or co-created at DC Comics.

So, will Doctor Endless show up in this mini-series? Well the cover to issue #3 in January 2019 would indciate “yes”.

Ok with that, lets get to the interior pages of Suicide Squad: Black Files #1.

And, for those keeping score, while this is the current comics logo for Suicide Squad…

…in my opinion the classic version is the best.