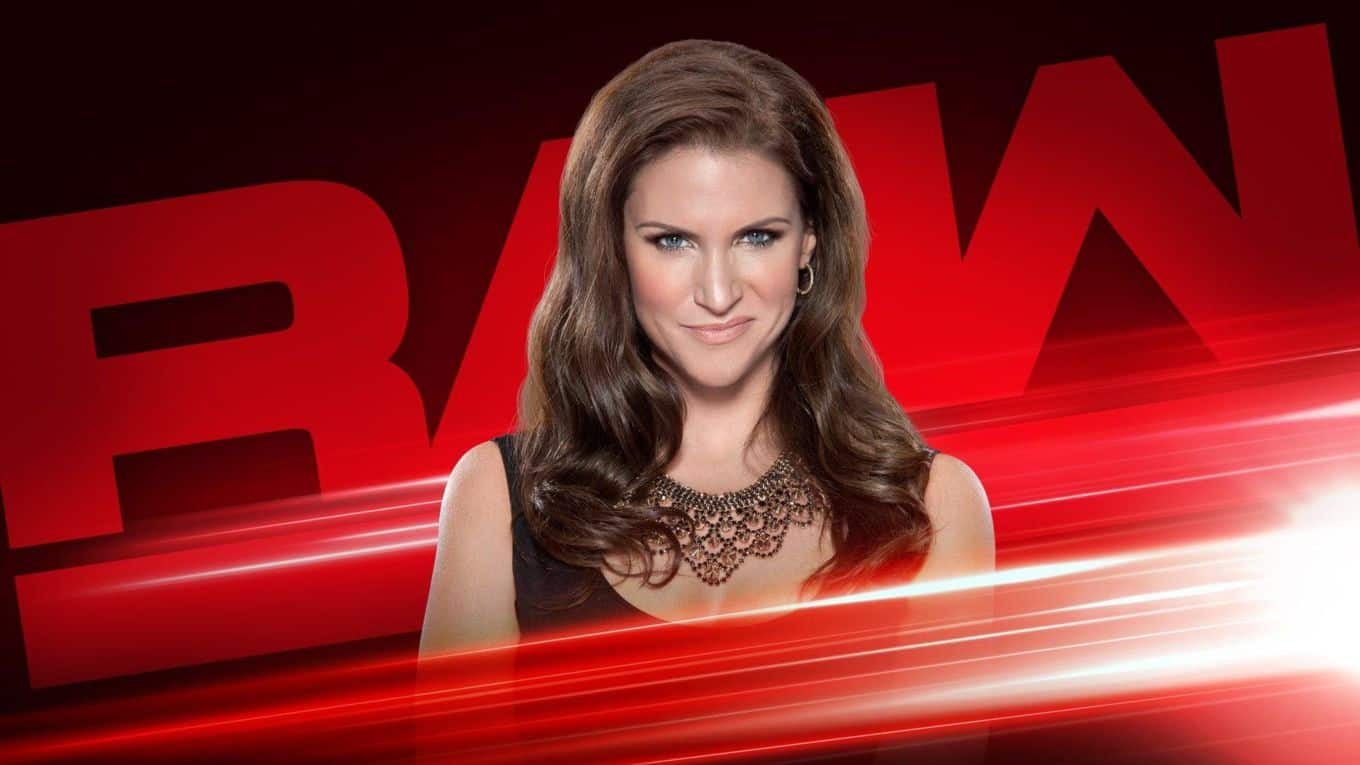 Shane McMahon’s snap decision to replace the injured Miz in the WWE World Cup Finals arguably put Raw’s Dolph Ziggler — and the red brand itself — at a disadvantage. How will Raw Commissioner Stephanie McMahon deal with her brother’s actions when she makes her Team Red return, less than one week before Survivor Series?

Of course it is McMahon family drama taking center stage of the brand rivalry, as Stephanie McMahon will appear on Raw this week to talk about her brother Shane’s victory at Crown Jewel. Will she support his dastardly ways? Or object because he did it just to give the blue brand a win over the red?

The other main story is the Universal champion – Brock Lesnar. He will make his first WWE TV appearance since regaining Raw’s World Title. What does the beast have to say about facing off against AJ Styles again? And how will his next opponent for the title be chosen? We should find out a lot more as Lesnar is in Kansas City.

Despite ongoing injuries and possible concussions, Alexa Bliss is on Raw as the captain of the Women’s Raw Survivor Series team. She has yet to finalize the team and will be holding auditions all night long to fill out the team.

All this plus the latest with Seth Rollins and Dean Ambrose, Braun Strowm stalks Baron Corbin and Ronda Rousey’s go home promo on becky Lynch.

This week on Social Media

Triple H is on the road to recovery

Out of surgery, happy to report all is well. Thanks to excellent medical care of Dr. Dugas and his team and all the well wishes, messages, tweets, and texts I got over the weekend.
Road to recovery starts… NOW. #GameTime pic.twitter.com/cfEmocnDxi

WWE’s next PPV is Survivor Series 2018 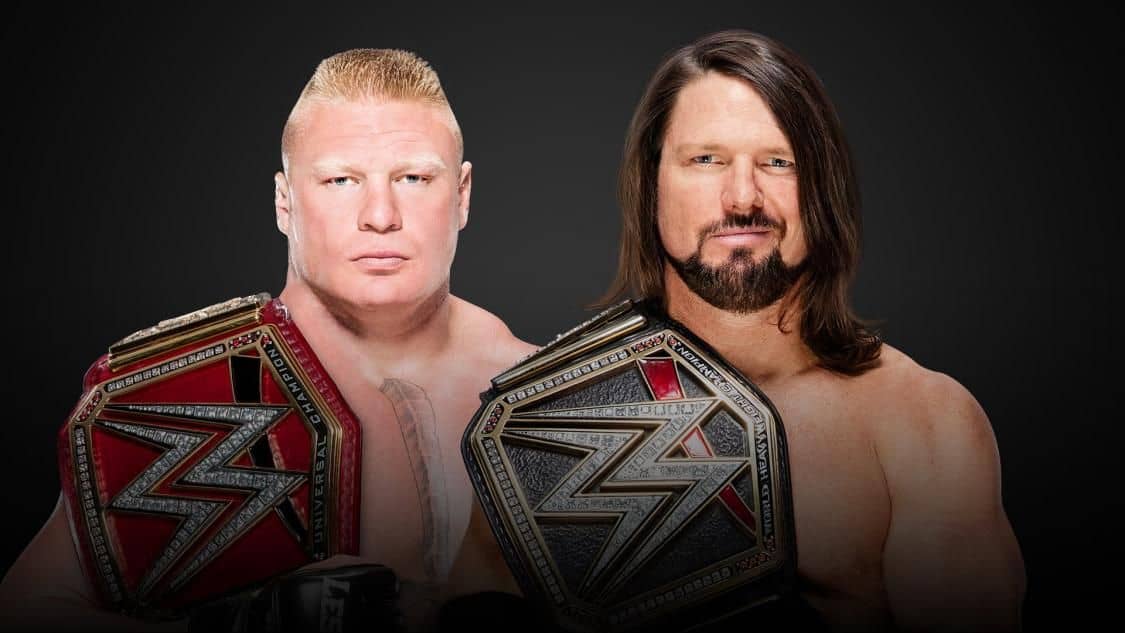 The gimmick will be all Raw vs Smackdown matches once again, with all champions facing off in non title matches.

Most of the card is announced, with additional team members being revealed this week on Raw and Smackdown.

Pete Dunne is crusin’ for a bruisin’ – WWE Canvas 2 Canvas