Alternate Justice League Of America, Alternate Defenders and Alternate Avengers All In One Issue!

Wolverine Plus A New Avenger and The Future Revealed?! 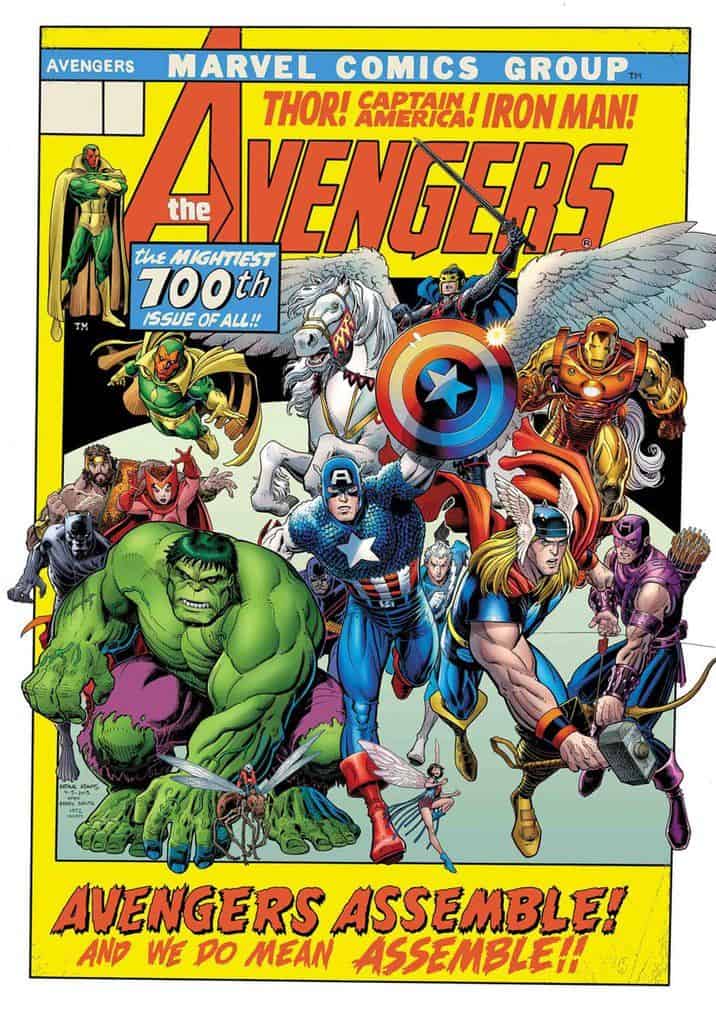 The Squadron Supreme was always Marvel’s take on DC Comics’ the Justice League of America archetypes. Today, Marvel renames them to be more on the nose as the Squadron Supreme of America or SSA. Their handler is none other than former SHIELD agent Phil Coulson working for General Thunderbolt Ross (formerly Red Hulk as I recall) who laments the Avengers no longer work for him and SHIELD is no more.

We also see the re-emergence of the alternate Avengers, Russian style, in the Winter Guard which have even more Avengers archetypes on their team to be a mirror Avengers.

They team with the Avengers against Namor has his alternate Defenders team fight this issue; the Defenders of the Deep.

We even get Avengers vs. the Winter Guard… sorta.

…and teases of the future…