DC Comics Universe & Heroes In Crisis #4 Spoilers: More Confessionals In An Issue That Sets Back Female Portrayal! Plus Sanctuary Exposed!

More Confessionals In An Issue That Sets Back Female Portrayal! #DCDoubleStandard! 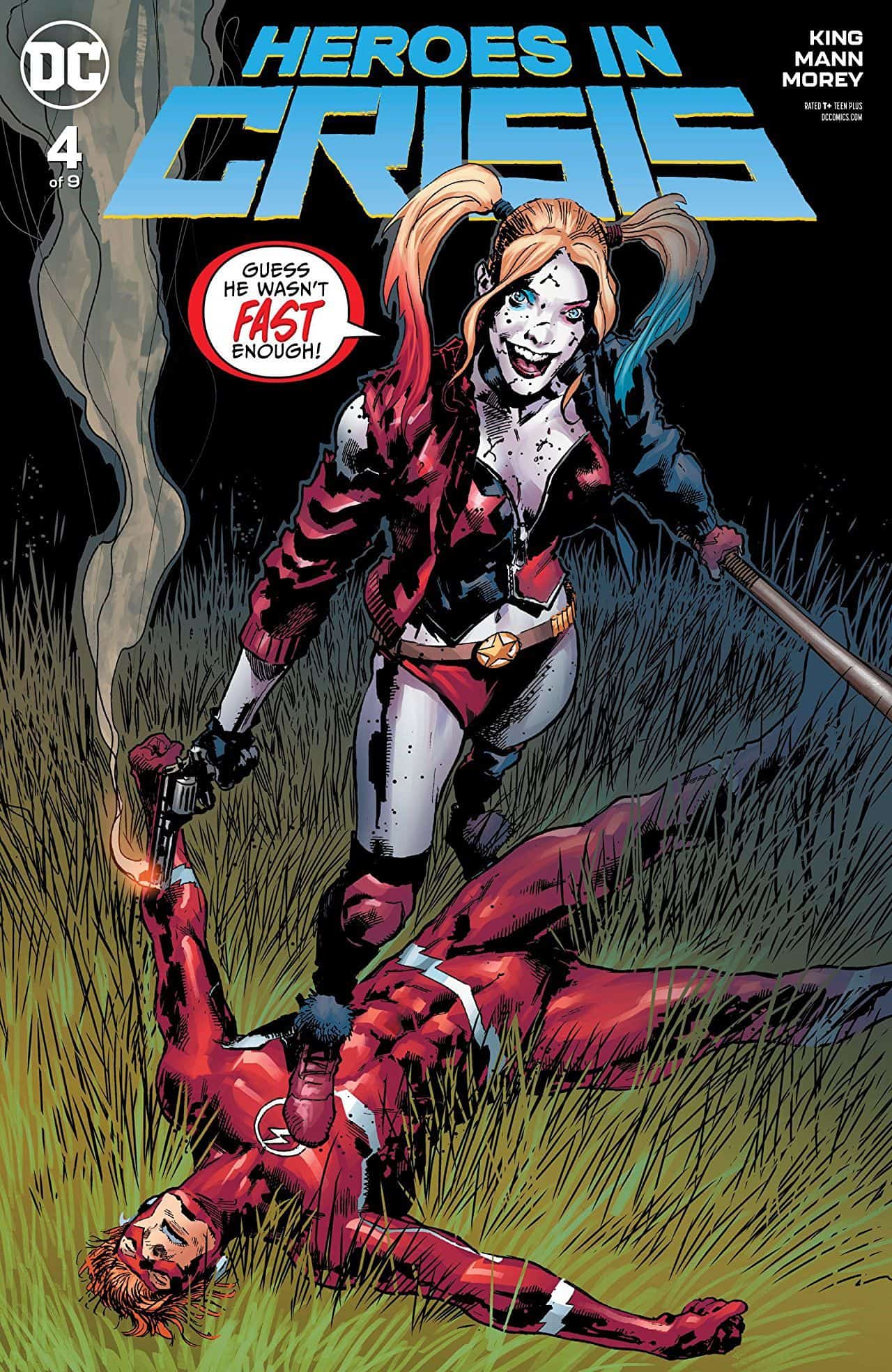 After the tone deaf portrayal of heroines in Heroes In Crisis #4 (full spoilers here), we have more Sanctuary confessionals!

They build on the previous confessionals as listed below:

The confessionals for Heroes In Crisis are for Donna Troy… 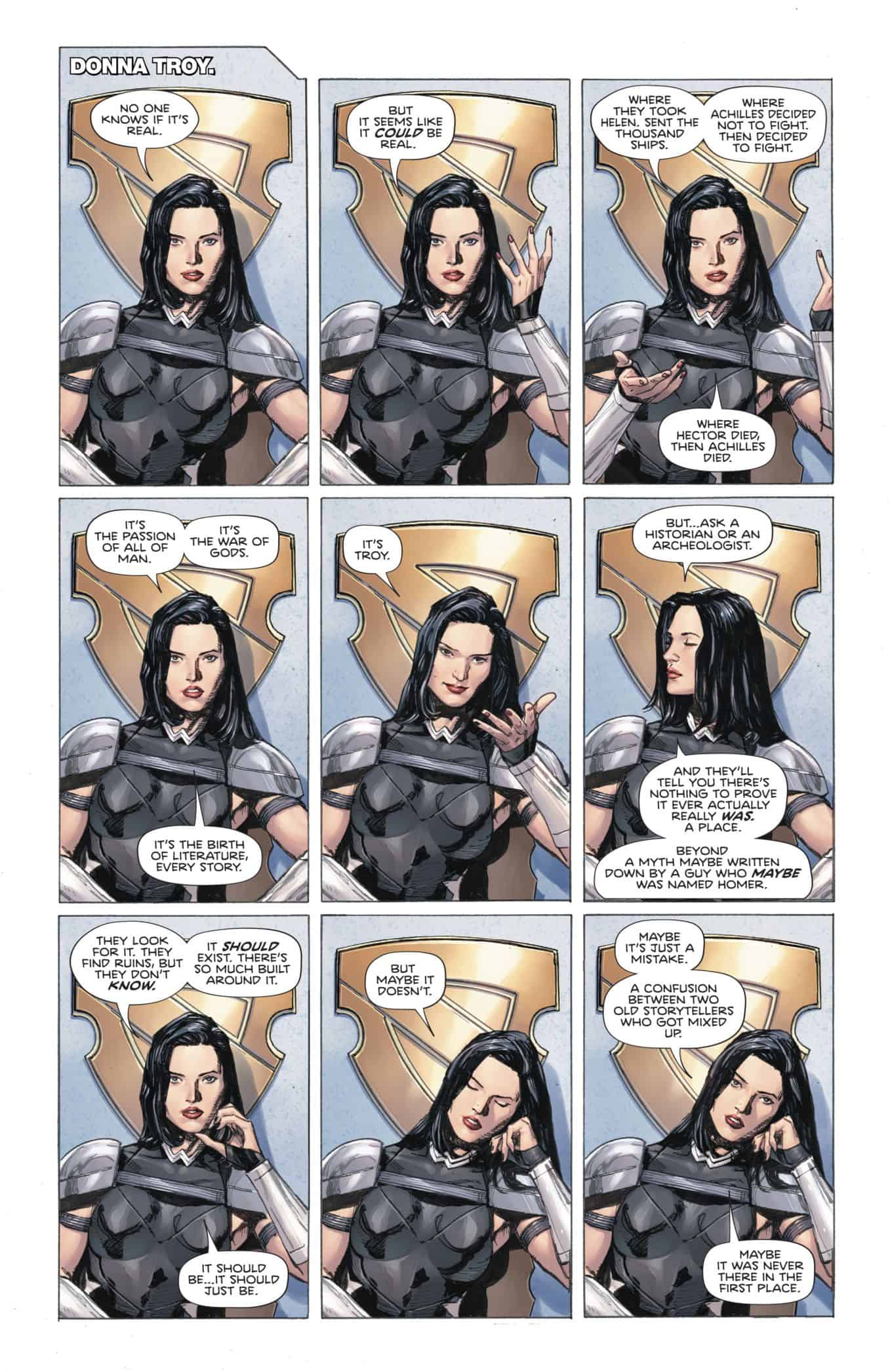 …Batgirl (with a strip tease confessional)… 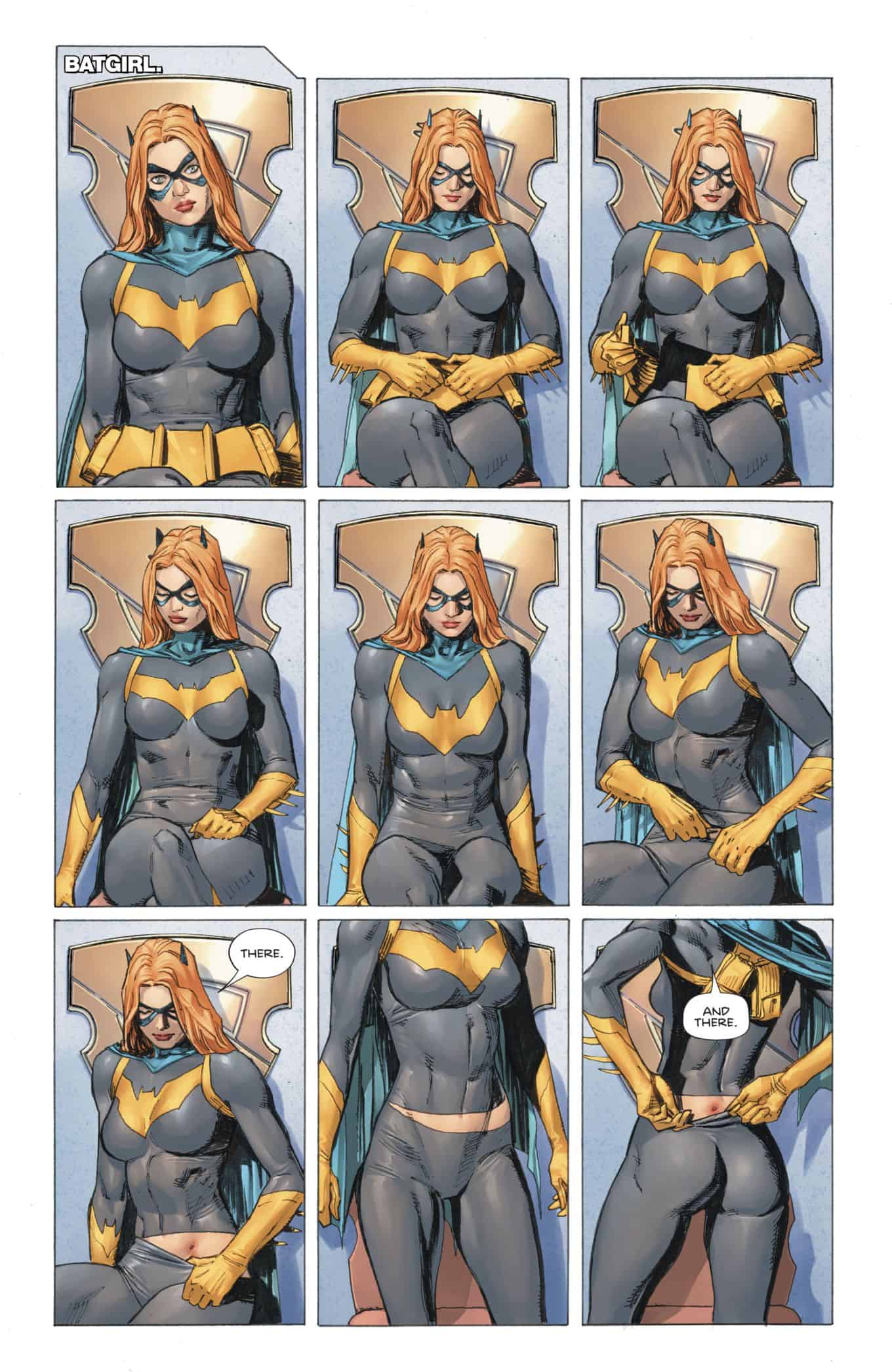 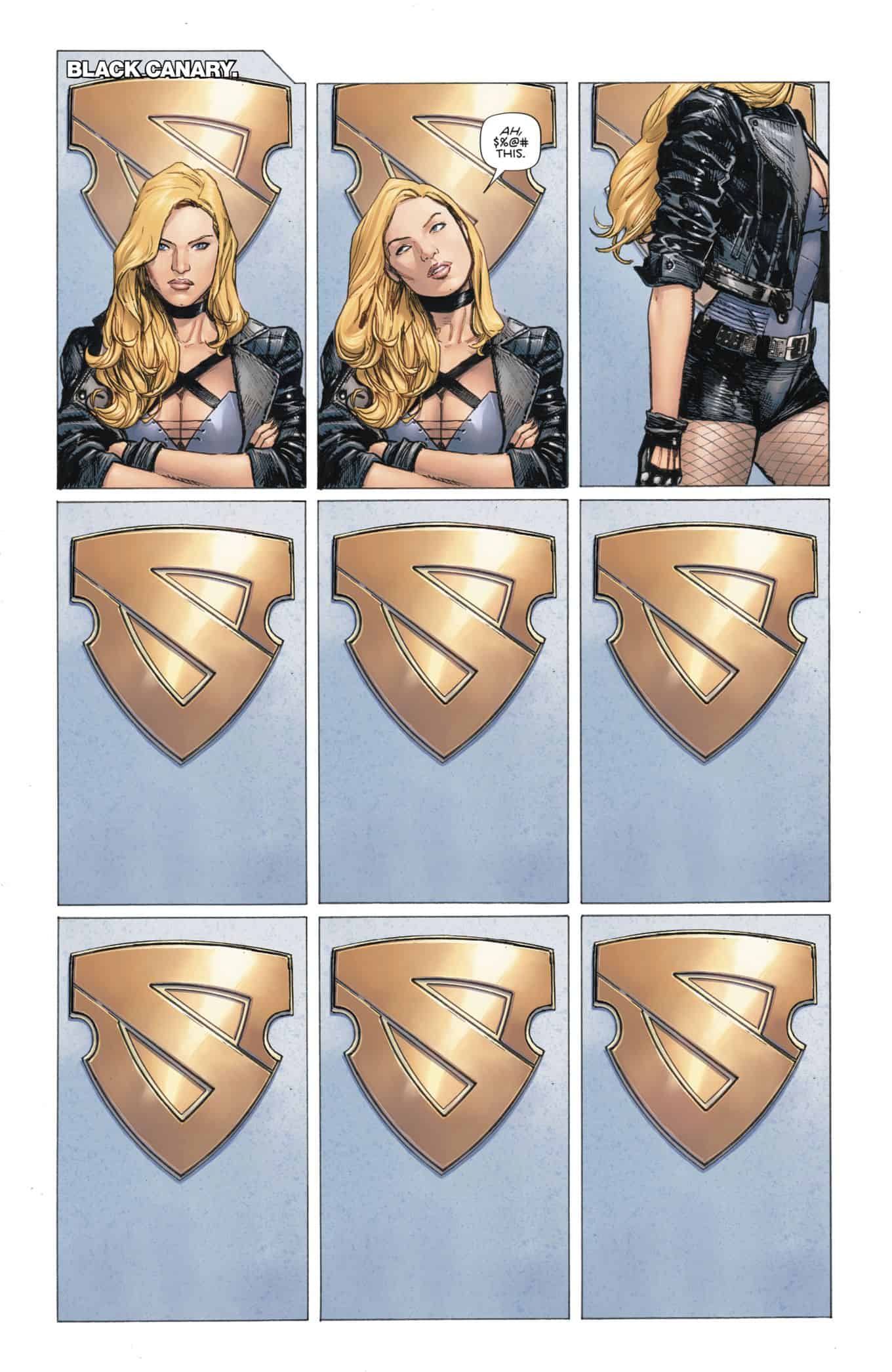 …and the Ted Kord Blue Beetle (who gets to say a few words in an patently unsexy way; #DCDoubleStandard). 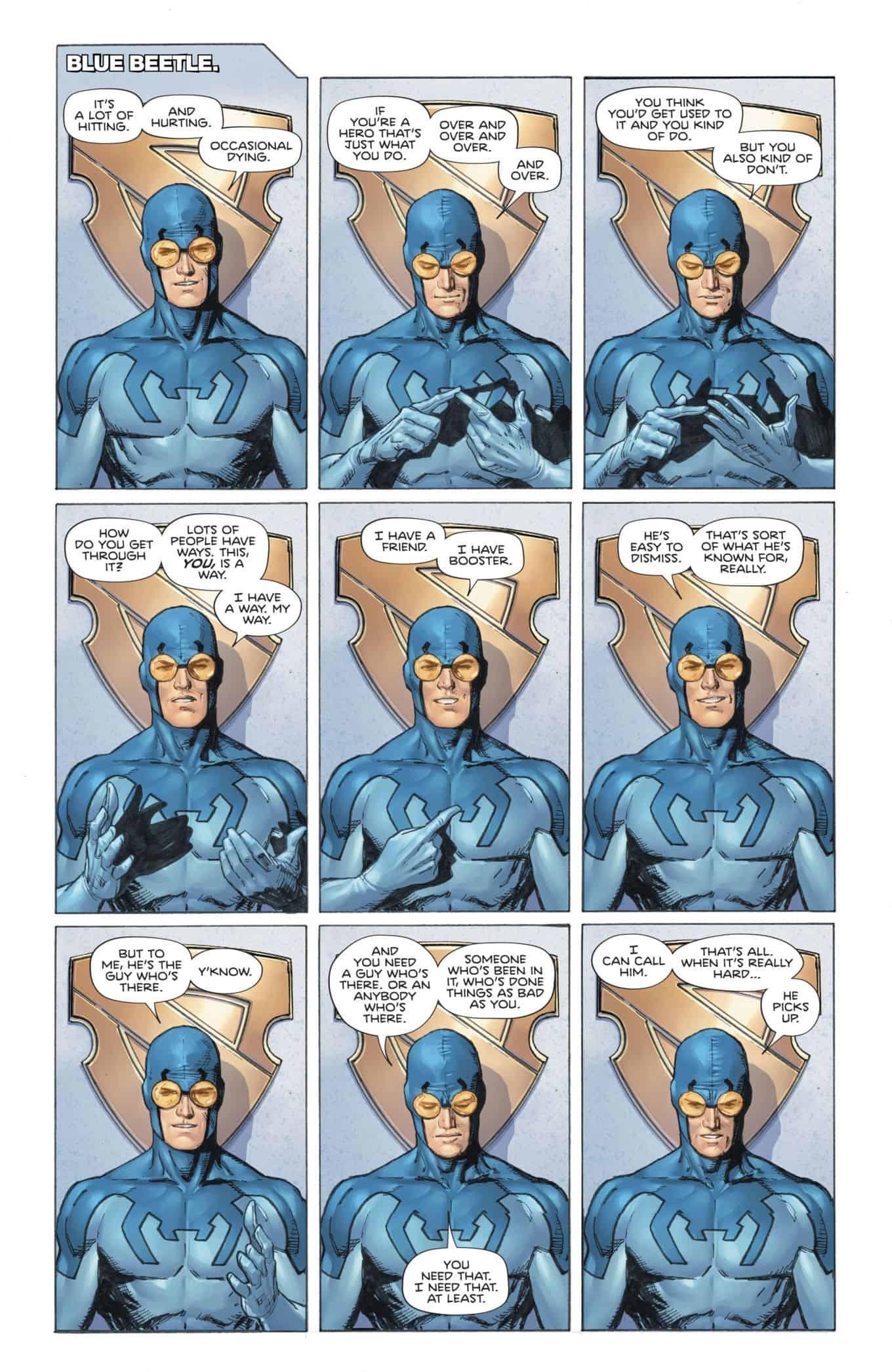 In the issue, despite a poor portrayal of Lois Lane earlier in the issue, she has the last laugh per se since she breaks the story on Sanctuary! 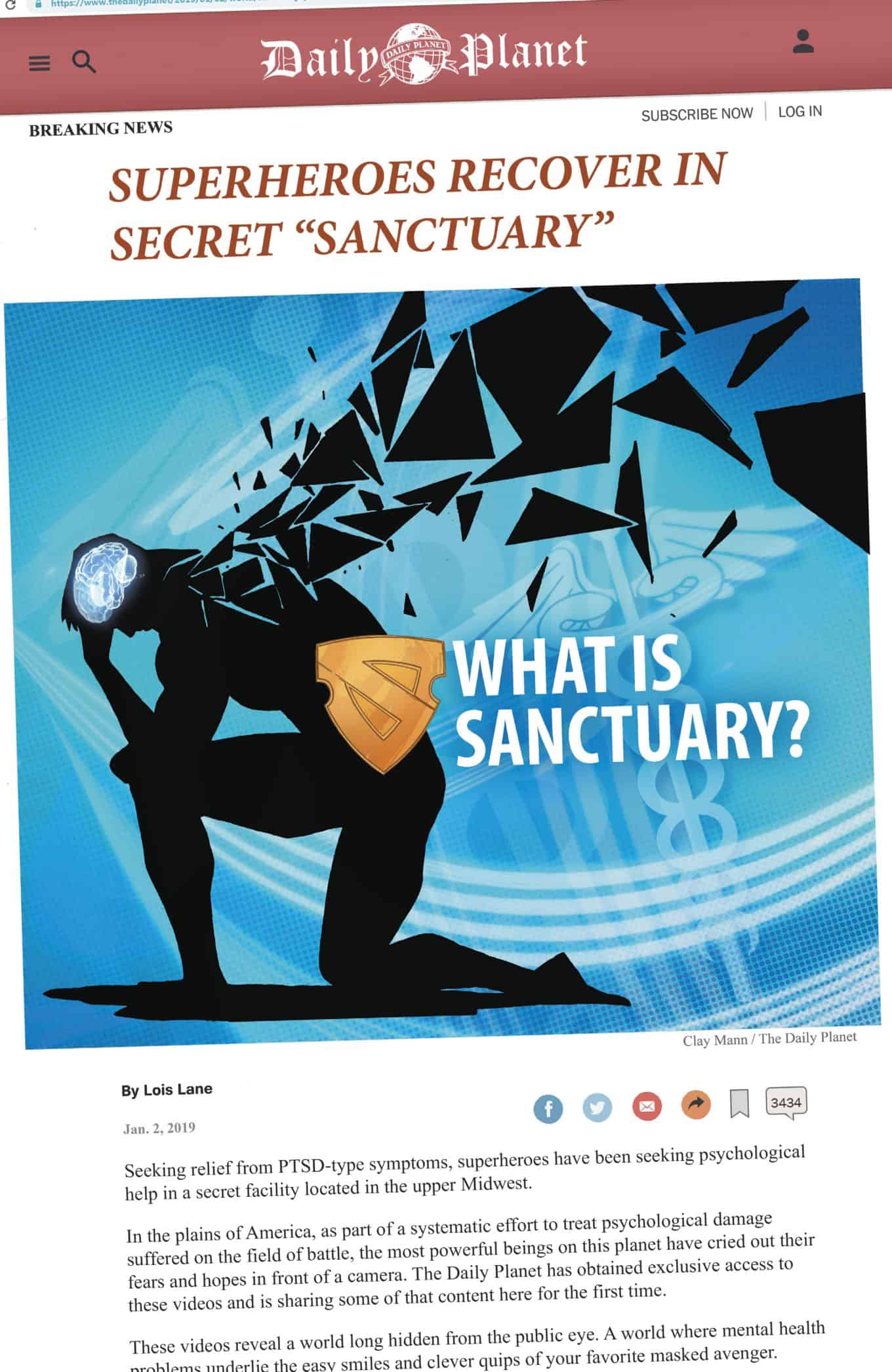 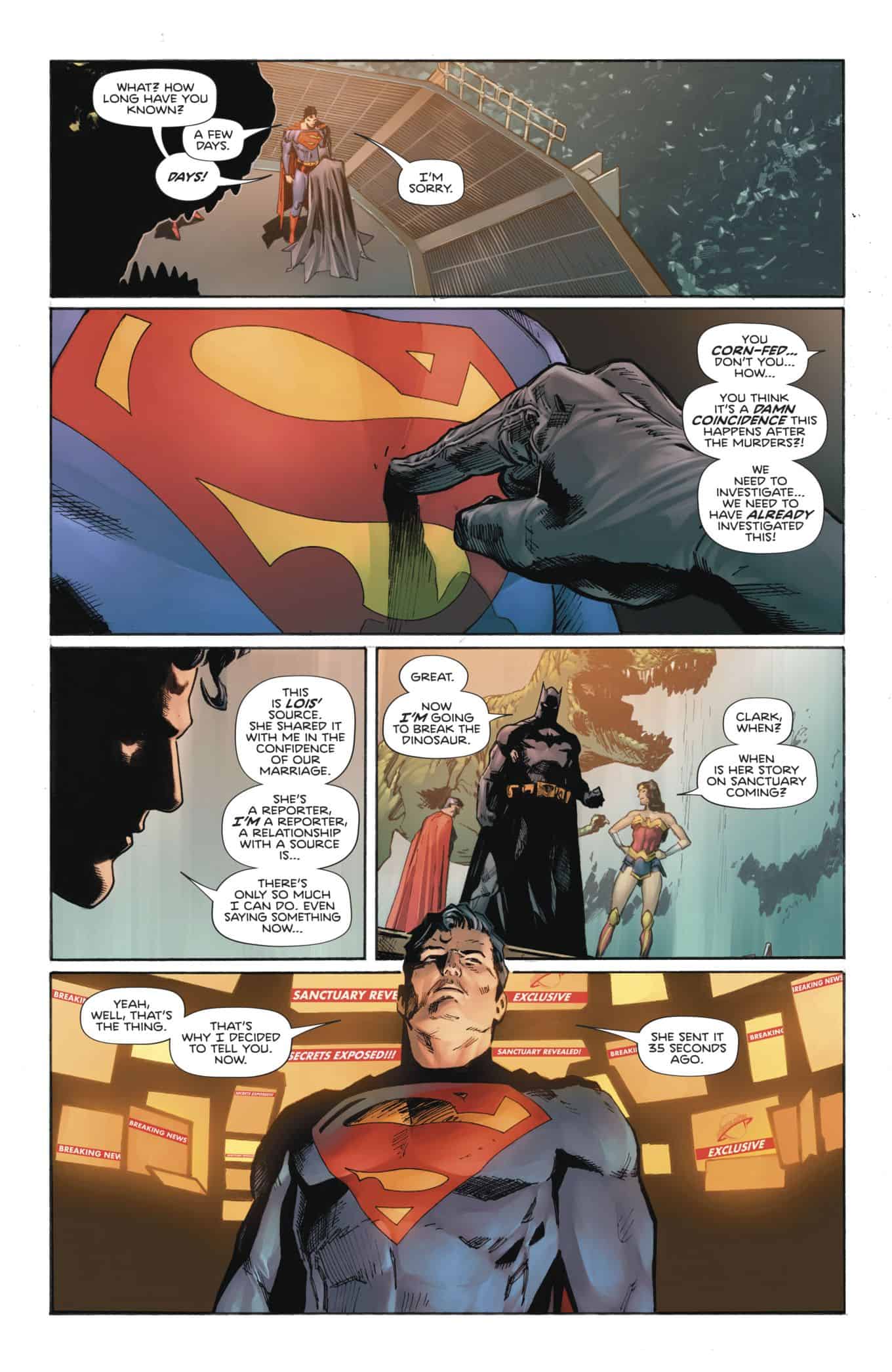 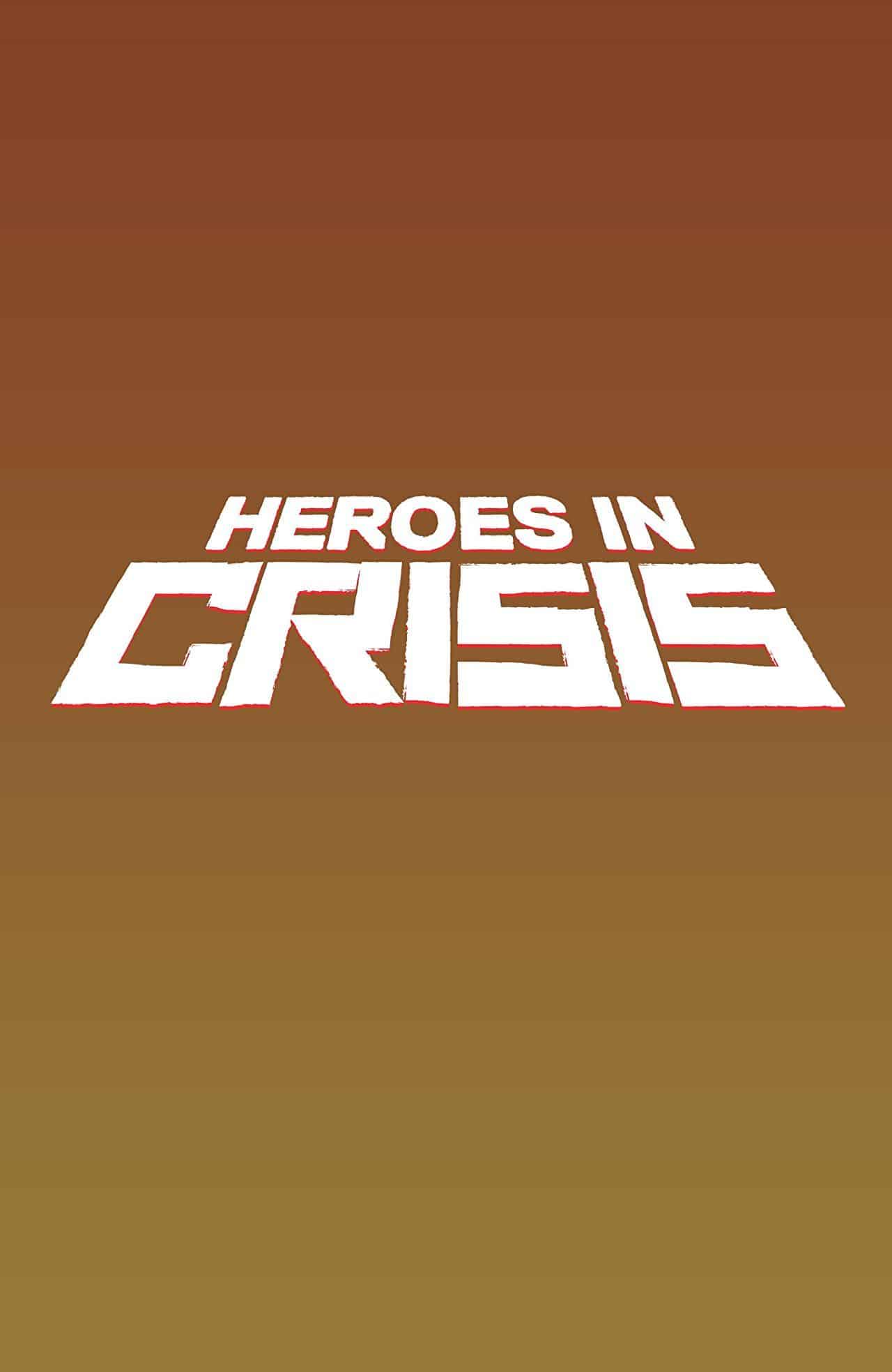 A final main cover has not yet been released.