Despite having a popular DC Universe streaming service and Netflix, Titans is cancelled in April 2019.

It is joined by yet another New Age of DC Comics series, spun out from Dark Nights Metal. Here is the original New Age of DC line-up, originally called Dark Matter.

Damage is cancelled in April 2019.

Here’s how that leaves the New Age Of DC Heroes line-up heading into May 2019.

Looks like you’ll have to find your Essential DC reading elsewhere. 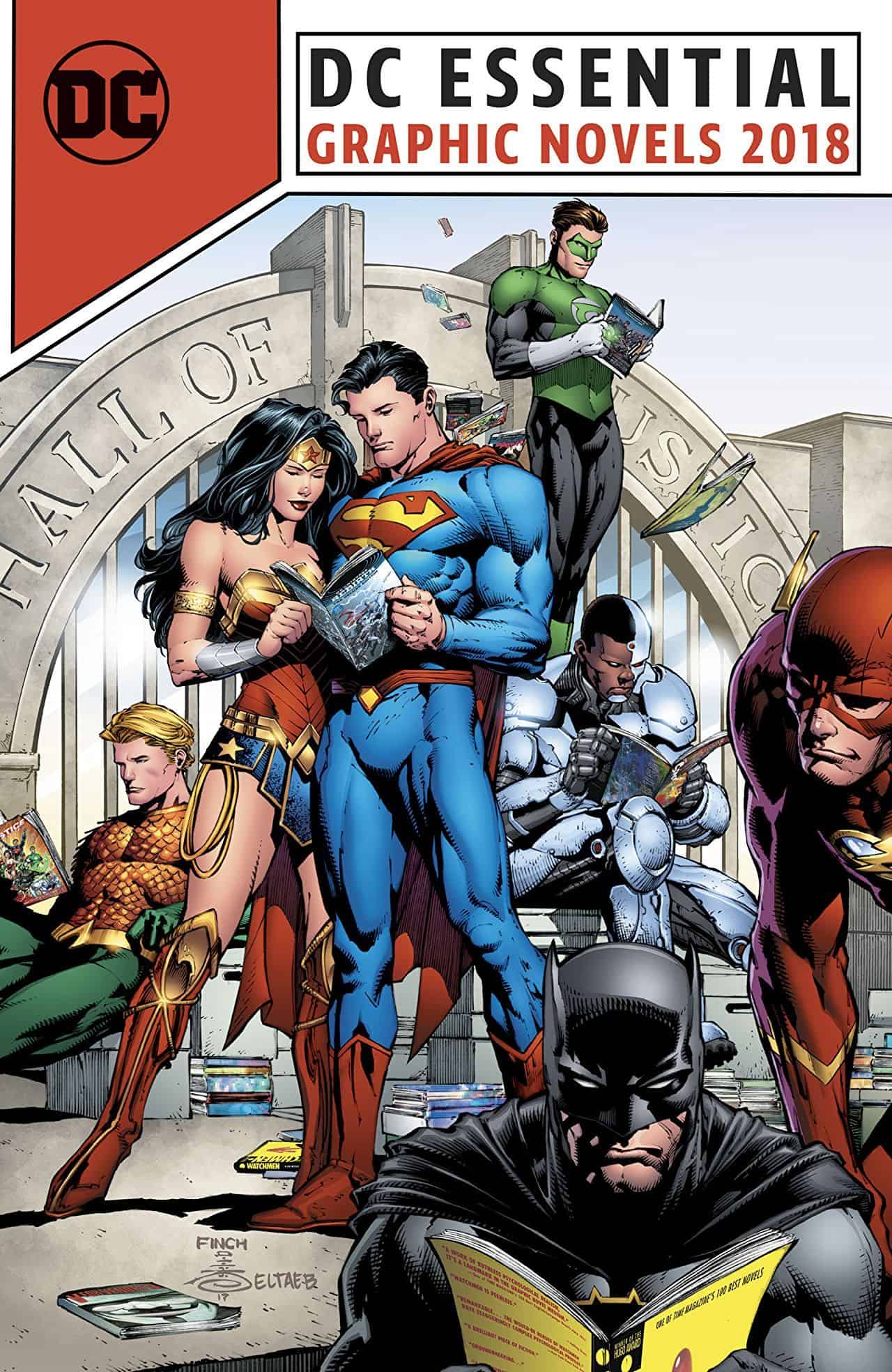