WWE’s Lana (CJ Perry) and Rusev (Miroslav Barnyashev) No Longer On Total Diva’s As E! Viewers Don’t Like Them?! 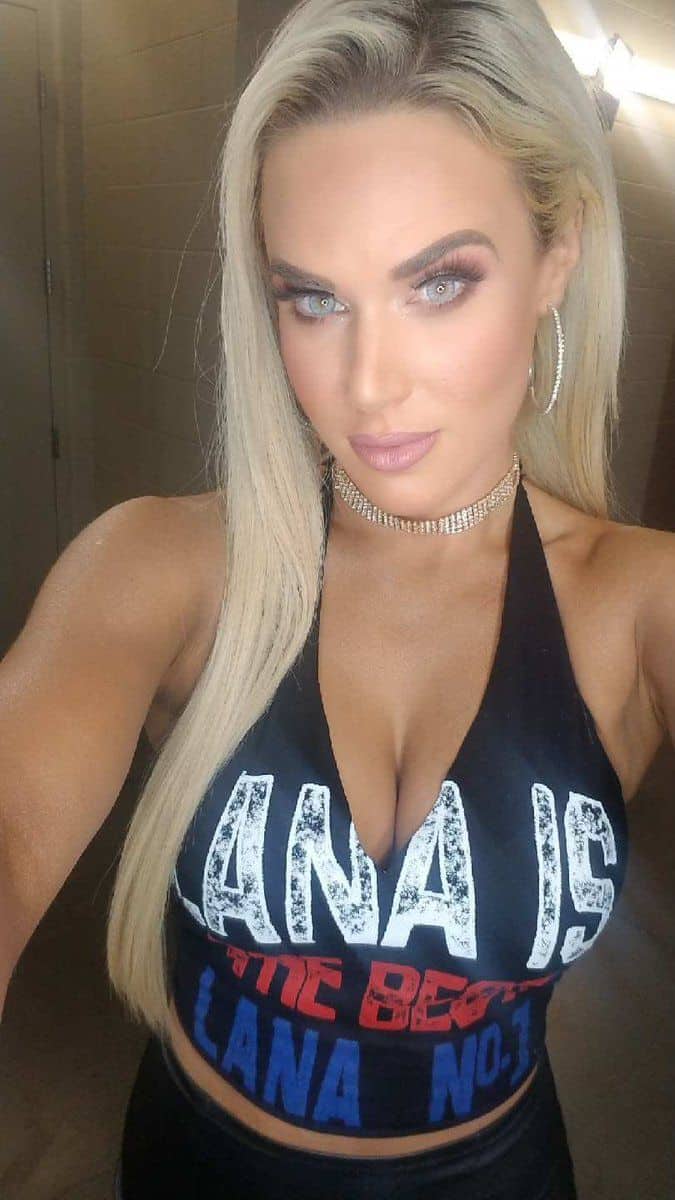 WWE Superstar Lana revealed during the latest edition of the Chasing Glory podcast that she and Rusev are no longer a part of the Total Divas cast (via PWInsider). Lana was very saddened by the news and added that she will miss being part of the show along with the platform she was given.

According to Lana on the podcast, at one point they [Lana and Rusev] thought they were going to get their own spinoff after speaking to WWE’s Kevin Dunn. However, new E! executives reportedly performed focus groups stating that the couple of Rusev and Lana was not liked by viewers. Lana was very emotional when telling the story and believed the editing of certain situations on the show caused the issue.

Total Divas finished its eighth season last November. The show was already picked up for Season 9, which is expected to debut on the E! Network later this year.