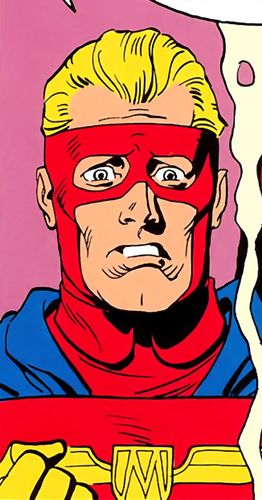 The black and white version of the cover from the anticipated solicitation is above as part of a house ad in all of DC’s core super-hero titles today. Full May 2019 solicits expected in the coming week. A colored version has also been circling the ‘net.

Not sure who the Minutemen were? Here is the classic Who’s Who bio.

They were the precursor to the Watchmen whose Who’s Who bio is below.