After Much Teasing DCeased Revealed! 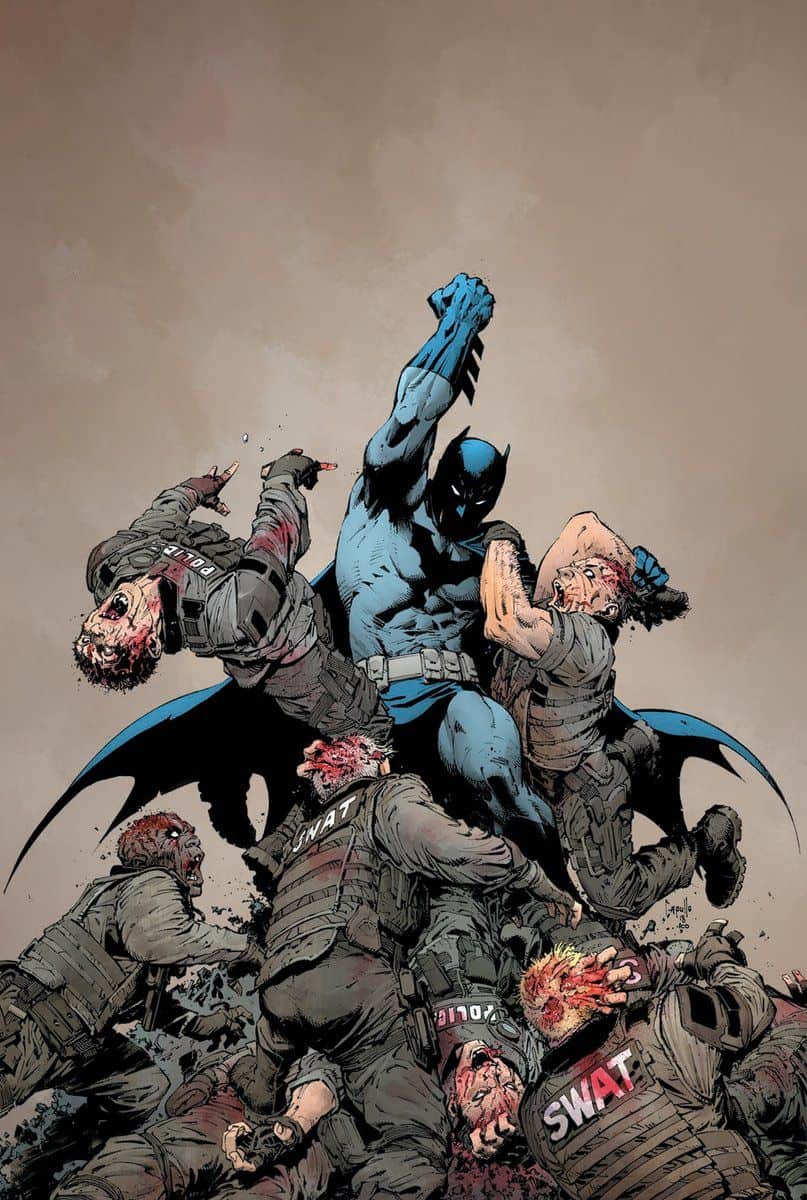 Joker To Kill A Robin Again?! Solicitation below.