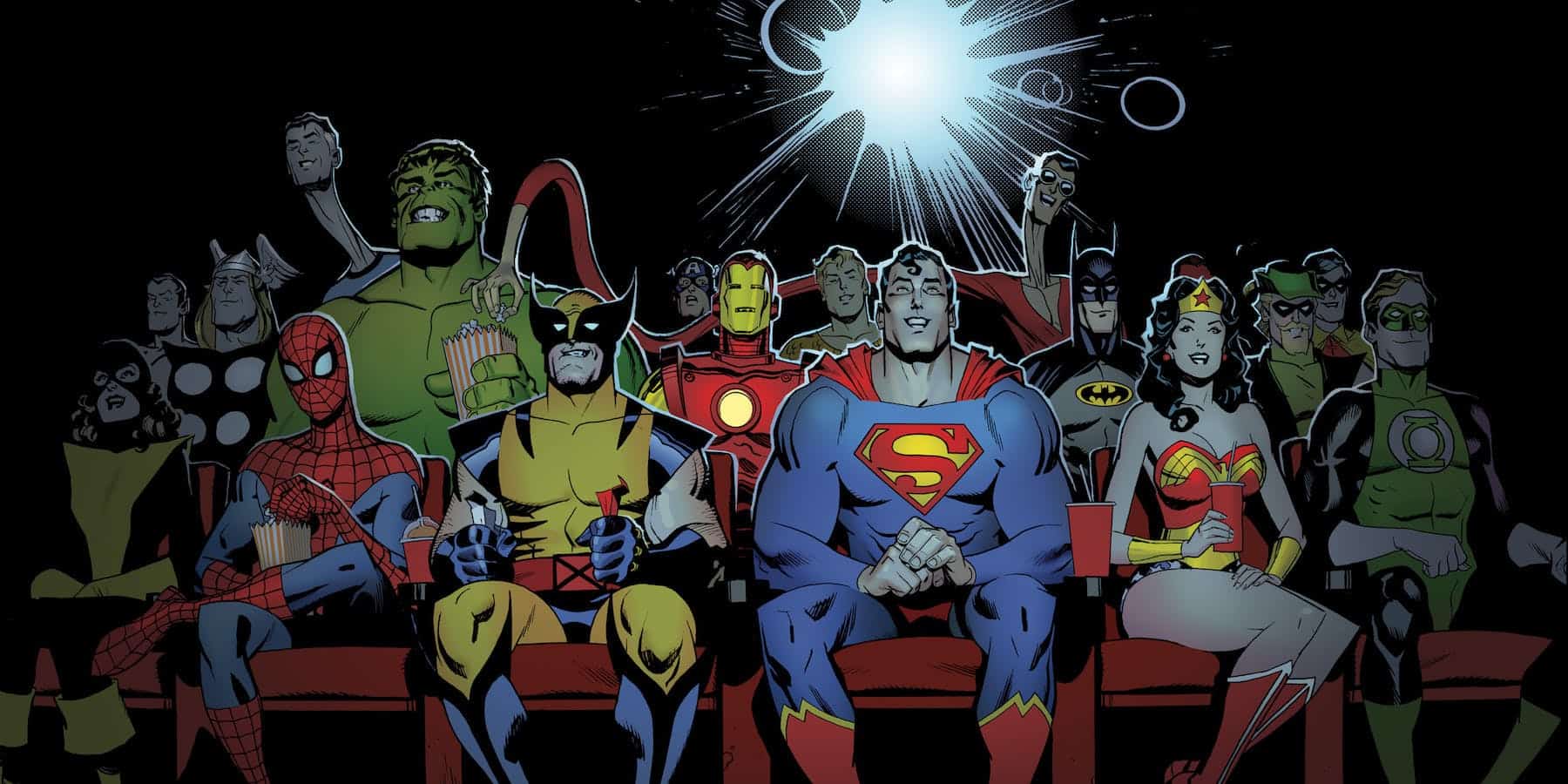 Welcome to the column where I talk about how comics are for everyone in a way, that I hope is quite different from the usual stuff.

First, Bill Maher. I still don’t understand that person. I literally heard of him for the first time during the Stan Lee article and his continued bashing of the comics and comic book media genre. He goes on record saying he has never touched a damn book in his life, but somehow he has come to the opinion that comics are for kids.

I don’t understand how people can comment on something that they have little to no idea about. But, I don’t want to talk about his moronic opinion.

Comics Are For Kids.

I wanted to disprove the notion. Anybody who reads comics on a regular basis knows the truth.

I talk about this from a personal experience. As someone who has heard that so many times, I have narrowed one factor that they all share, they have never actually picked up a comic book and completed it. Even if they have, they recall a 10-page picture story which they had read as kids.

That is just frustrating, isn’t it? They have the guts to dispel something you love without even taking the time to get to know it. That is something that is the biggest problem about a variety of stuff now.

Comics is a medium just like any another. It has its own strengths and its own weaknesses. The variety that you get in comics is something that can be very few in other mediums. That is the truth.

Comics are catered to various audiences. You tell me that you are give Sex Criminals or Punisher Max to a 10-year-old kid and tell the person, “yeah enjoy two people having sex and a guy violently murder a bunch of people”. There is a new thinking that since kids already get to know violence through other means, it doesn’t really matter. That’s totally different.

Why? Kids are shaped by these formative years and these form the person they grow up to be. A kid who goes in search of violent games will learn the truth about it and possibly grow to love the genre or hate it. But when you make it readily available, that sends a message that it is ok and something normal when it really isn’t. 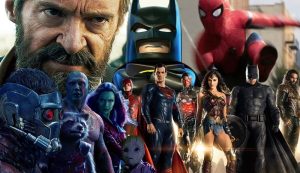 Comic book movies (CBM) are certainly divisive. No arguing that, but to necessarily say all comic book movies are the same is completely wrong and just shows you don’t really know anything about it. A film, Marvel’s Black Panther film, got nominated for the Oscars and whether you love it or hate it or think it is overrated, it is a major win for the CBM genre. 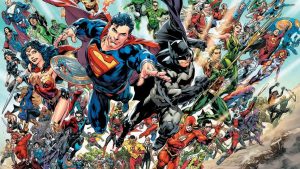 The real reason why comics and comic book movies are so popular is that they elevate us, they inspire us. Not every person has the patience to read a 500-page novel. I love novels and comics and there are people like that. Then they are people who won’t look twice to read a large novel. That’s the beauty of comics. They can be read in a short time and still give us messages to follow.

Also, super-hero comics aren’t the only comics which is another common misconception. There are romance comics, apocalyptic comics, teen comics, gore comics and so much more. Diversity.

The sad truth of the matter is that comics still don’t have that amazing huge reach that most mediums have that lead to such dumbfounded opinions and notions about it.

Hopefully, one day in the future this could possibly change, and everybody gives it the recognition that it so deserves.